This is just absolutely incredible news. It will never cease to amaze me. If you missed his E:60 or the details of it, he was a split second away from losing his leg entirely. And now? He's cleared to play football again. It's amazing what a team of doctors, hard work, determination, and believing in yourself can do.

The fact he is going to take snaps again in the NFL, just, wow. It's not like he tore his ACL. It's perhaps the biggest comeback story in sports history. If you saw that picture of his leg that was going around the internet that I refuse to post or even link to because it's so graphic, you understand how unfathomable this is.

I think this is Dwayne's team. I believe he is the starter no matter what. But if appears Alex Smith will take snaps. And that is awesome. What a story.

PS: What a cake. God damn what a sweet ass cake. 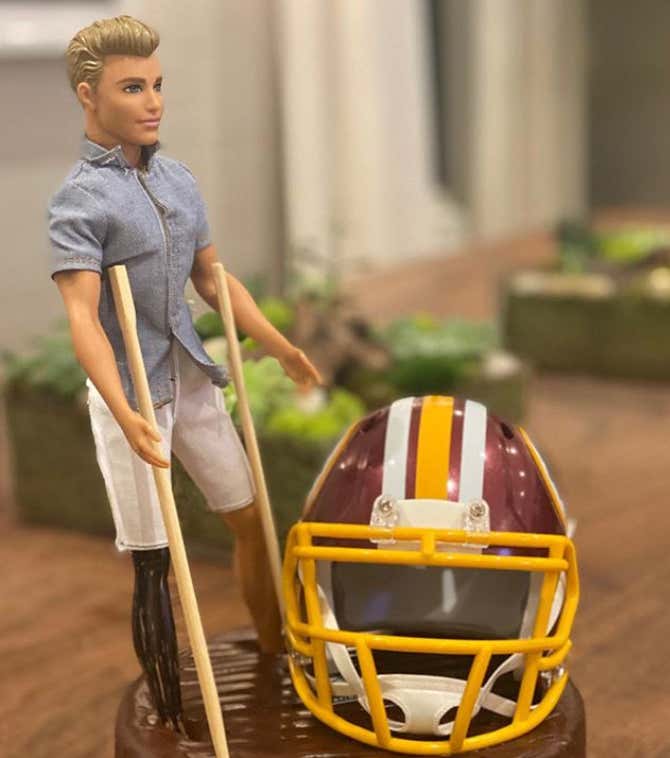