^^Saw this little tidbit floating around the internet today so wanted to share my favorite Woodstock performance with you guys- A twenty-two year old Carlos Santana performing Soul Sacrifice high as shit on a bunch of mescaline in front of 400,000 onlookers. Here's what Carlos had to say about it in an interview with The History Channel last year:

They’d told us we were going on two bands after the Grateful Dead. He goes, “Well man, you better get comfortable because apparently, we’re not going on until one o’clock in the morning. It’s a mess here. And by the way, would you like to take some of this?” It was mescaline. And I was like, “Let’s see, it’s 12:30 in the afternoon. By two o’clock in the morning, I’ll be all right.” I used to take LSD and mescaline a lot, so I knew the timing. After eight or 10 hours, you’re into what we call the amoeba state. Your thoughts become very galactic and universal and microscoped.

Two hours after I took it, there was a face in my face that said, “You need to go on right now, otherwise you’re not going to play.” By this time I was really, really on it, you know? I just held on to my faith, and what my mom taught me. I asked, over and over, “Just help me stay in tune and on time.”

"Just stay in tune and on time." Safe to say he did. I highly recommend reading the entire interview if you're into this kind of stuff. It's like a hippies wet dream.

Insane to think that those guys were able to pull that out of their ass considering how high they were. It's also crazy to think that they were TWENTY-TWO years old. Twenty-two! I just turned thirty-one and twenty-two seems like an eternity ago. Everyone on stage also seemed to be having a great time too if you catch my drift (drugs)… 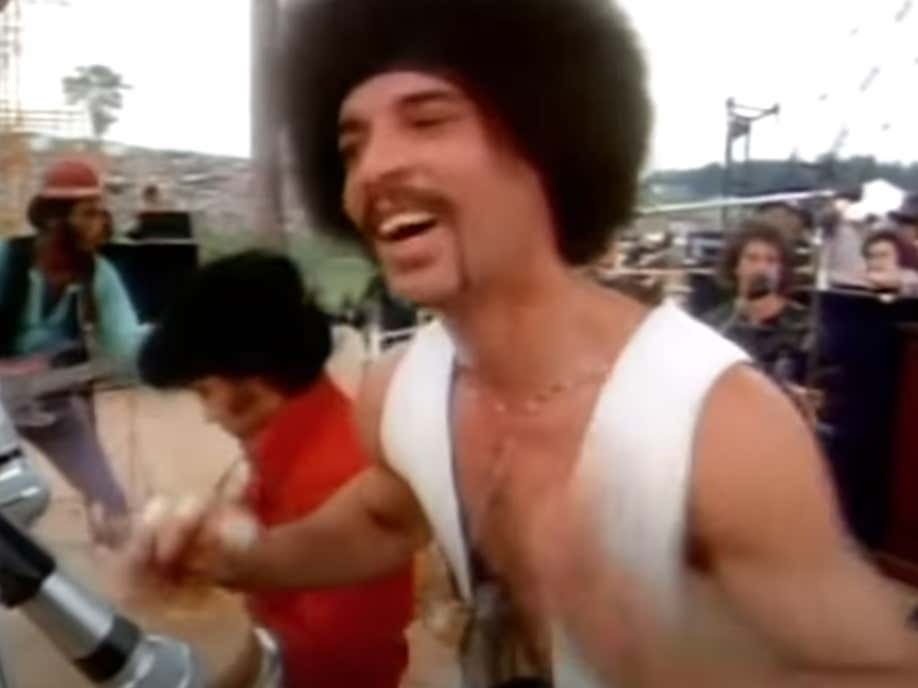 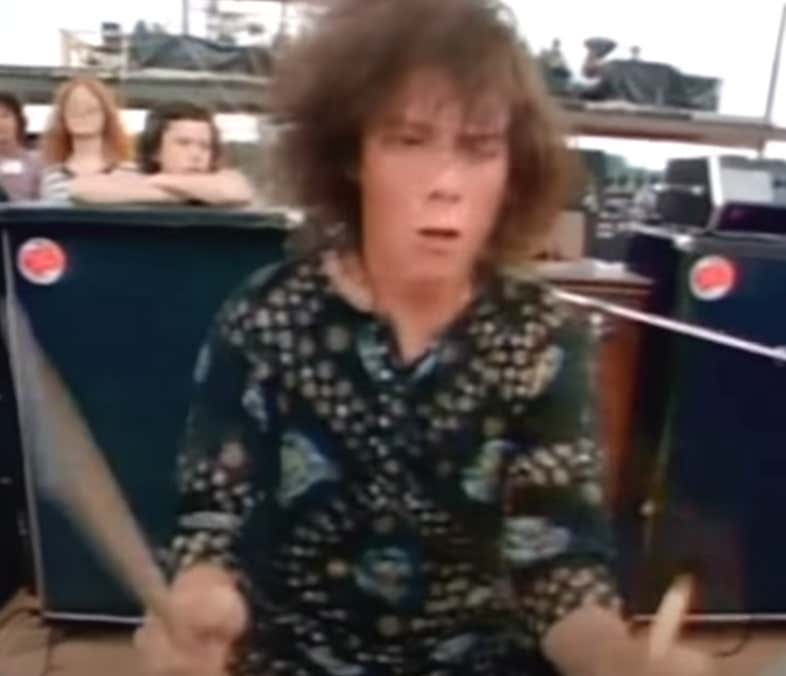 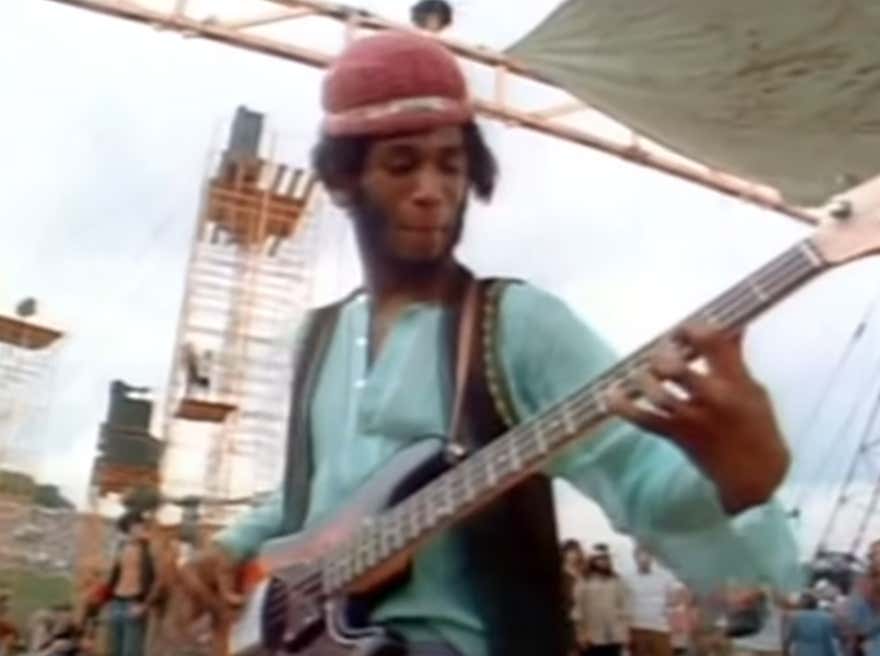 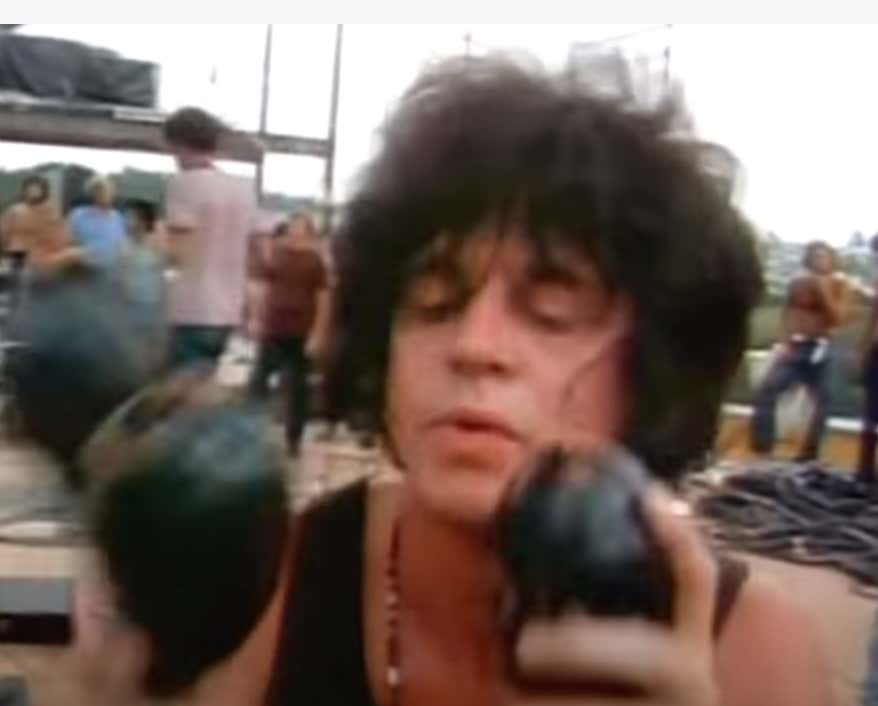 Simpler times. Now if you'll excuse me, I'm going to go do some research on mescaline. Bye.