2003 - what a damn time to be alive. Just a reminder this is what people wore, on purpose, on the biggest day of their lives: 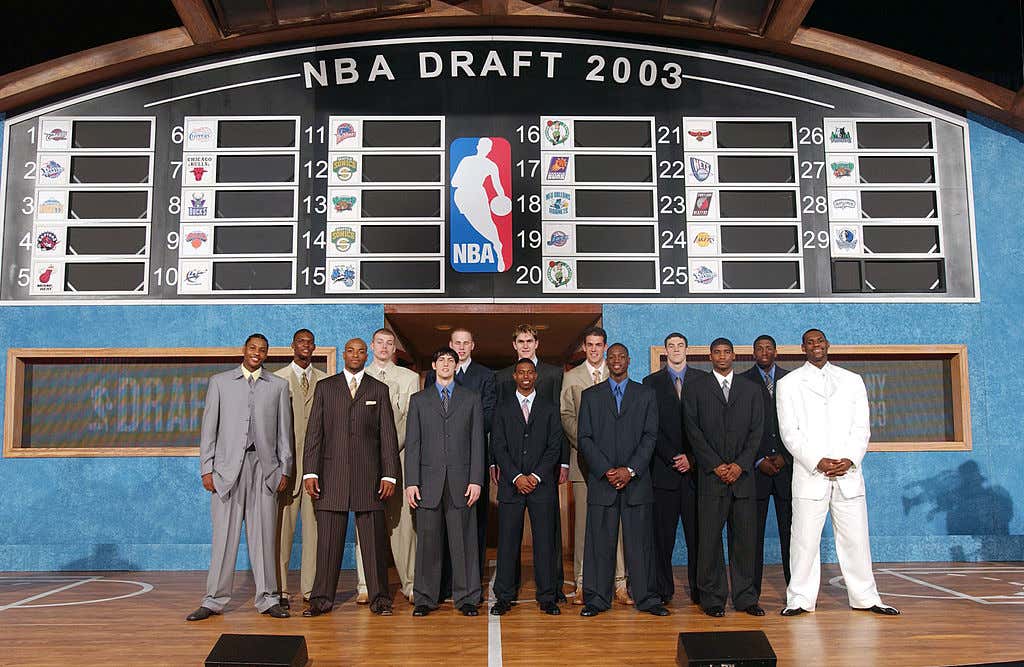 Every person wearing pants that Tracy McGrady is jealous of. Every shoe covered. A bunch of massive jackets. Just a ridiculous look that we all considered normal. But now we have the absurd look from Drake, because of course we do. Of course he had to wear LeBron's suit in his new music video and somehow that's not even close to the most obnoxious sports reference in the video. By far the winner is him making the Odell Beckham catch with Odell throwing him the ball.

Drake is even wearing receiving gloves! 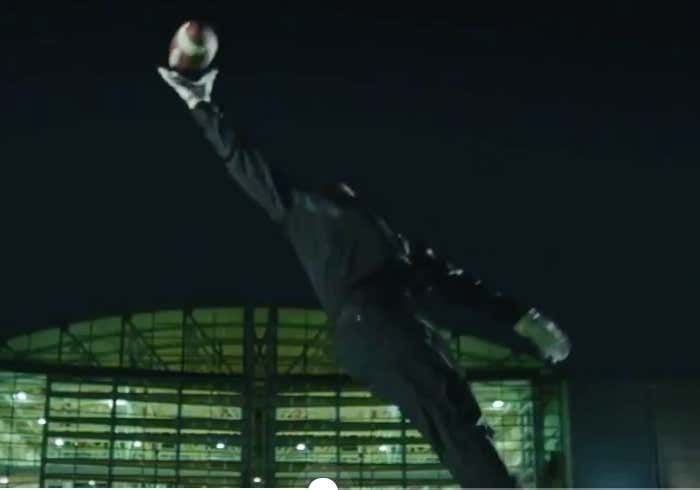 But back to the 2003 NBA Draft - we all agree Kirk Hinrich won this look. No one looks more out of place but also in place than Kirk. That's a kid who is wearing his dad's suit pants for homecoming because he forgot to tell his mom to take him shopping. They did the best they could, but look at these bad boys: 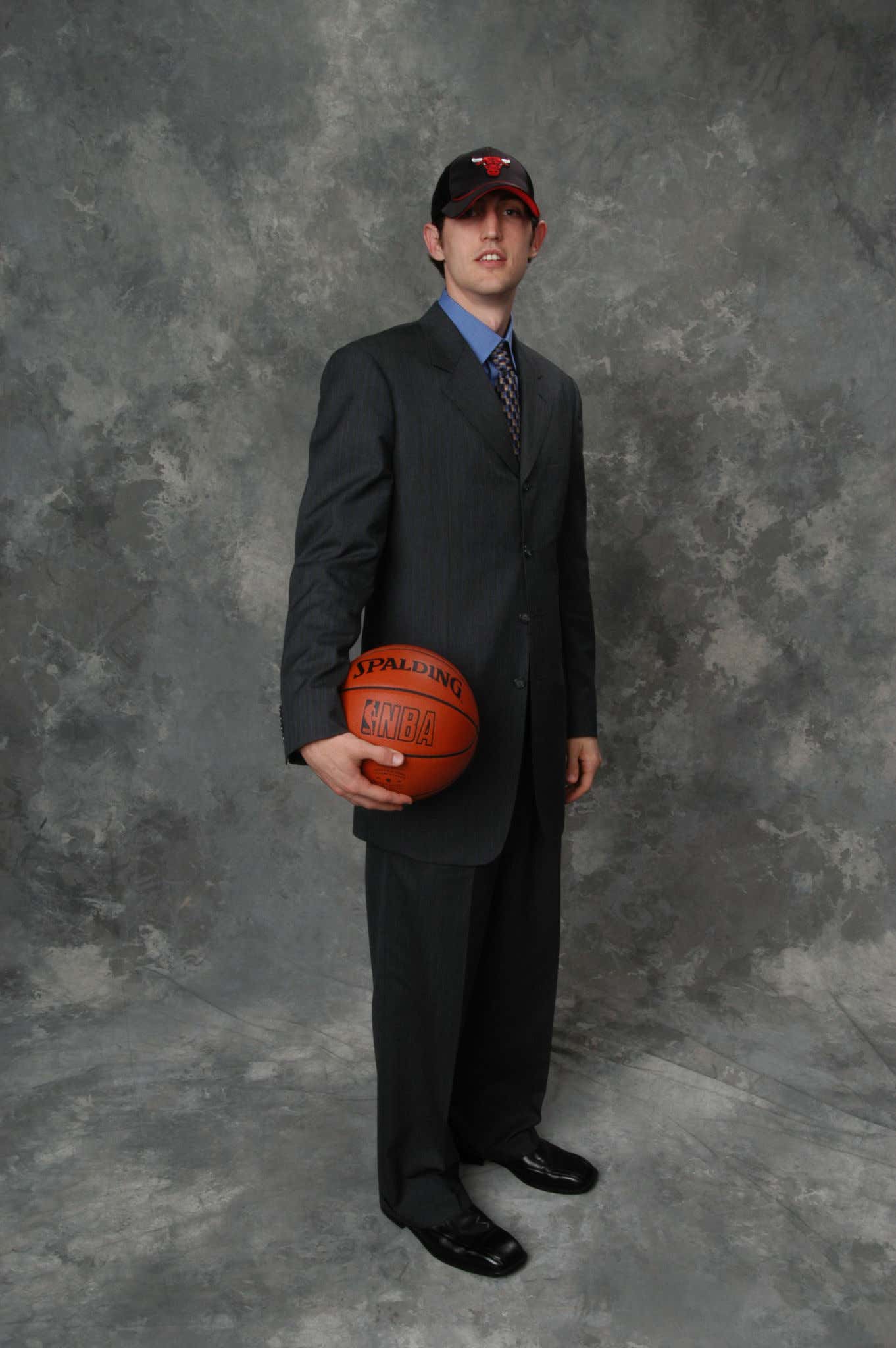 Then again who am I to talk. Still the most comfortable pair of shorts I ever owned:

PPS: Owning a division champions t-shirt is way more bizarre than the shorts.