Green Bay Gazette - ...Gov. Tony Evers issued the order Thursday, requiring everyone 5 and older to wear a face covering while indoors or in confined spaces such as outdoor bars or public transportation.

Many businesses and stores put up large signs or booths at the entrance with employees checking to see if customers were wearing face coverings.

Some businesses have already started to have such problems with customers not complying with the mandate. Nutz Deep II, a bar and grill in Marshfield, said some customers have been refusing to wear masks while waiting for a table.

"Do not argue with our employees, they are not here to patrol you and please do not put them in the position to refuse service to you," the restaurant wrote in a Facebook post.

Wisconsin is a special place man. Especially up north Wisconsin. Like "Making A Murderer" country.

You think it's just another Great Lake state until you actually visit it. It's freaking gorgeous scenic wise. The people, not so much. But they're good people for the most part and very welcoming and hospitable. Unless you're a Bears fan then all bets are off.

From what the news over the last few months has told it's the kind of place where customers will try to fight employees of places that try to tell them to please put a mask on.

Apparently, and more importantly, it's also the kind of place where a bar named "Nutz Deep II" is allowed to exist in 2020. A last bastion of hope. The fun police and professional outrage association (POA) haven't infiltrated northern Wisconsin yet it seems.

If you're thinking the bars name is a blatant nod to the sexual term, it's not. I did some research. 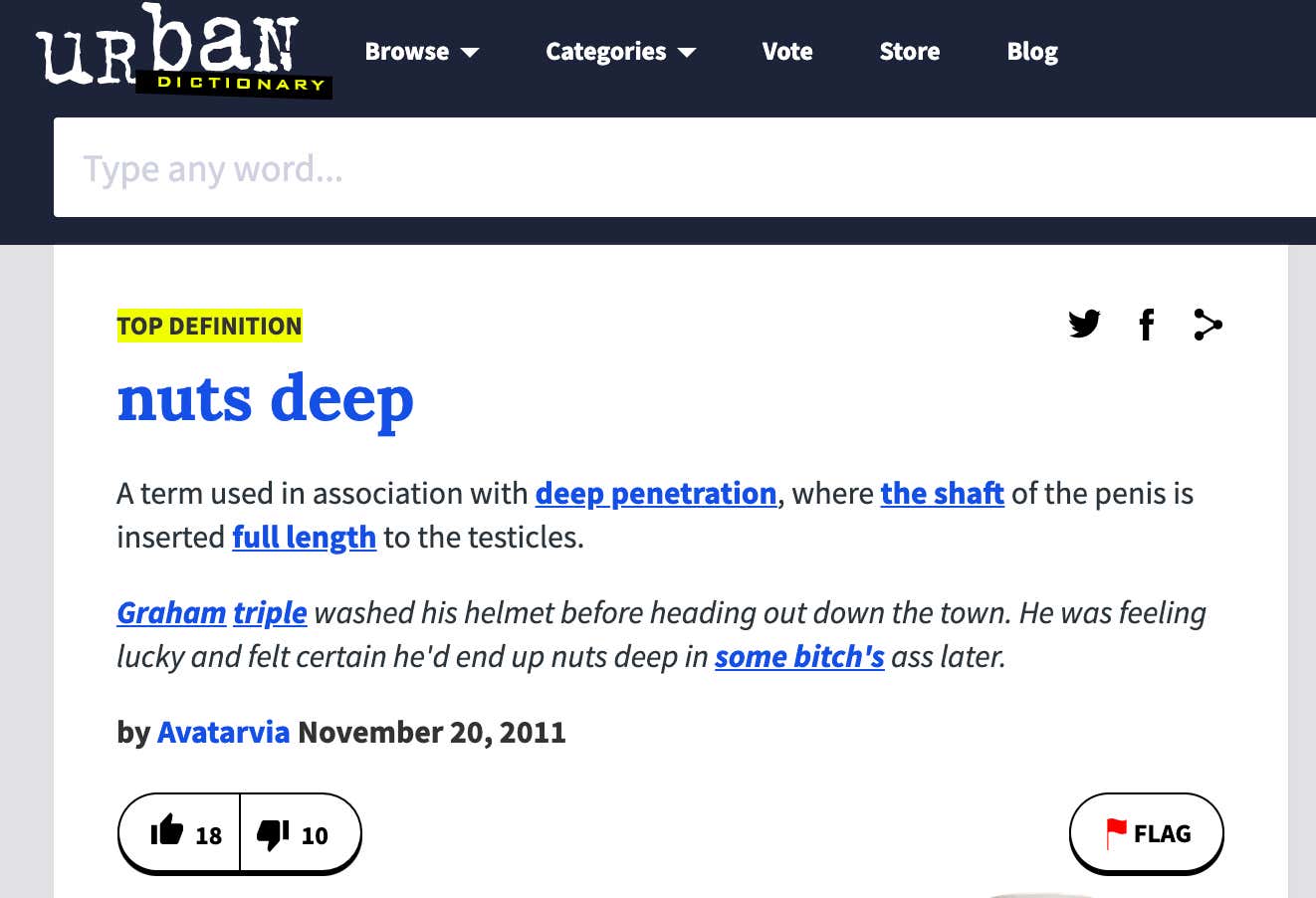 But according to the origin story, told poignantly by Nutz Deep II founders Dewey and Ray on their website's About Me page, Nutz Deep means something totally different than "Nuts Deep". 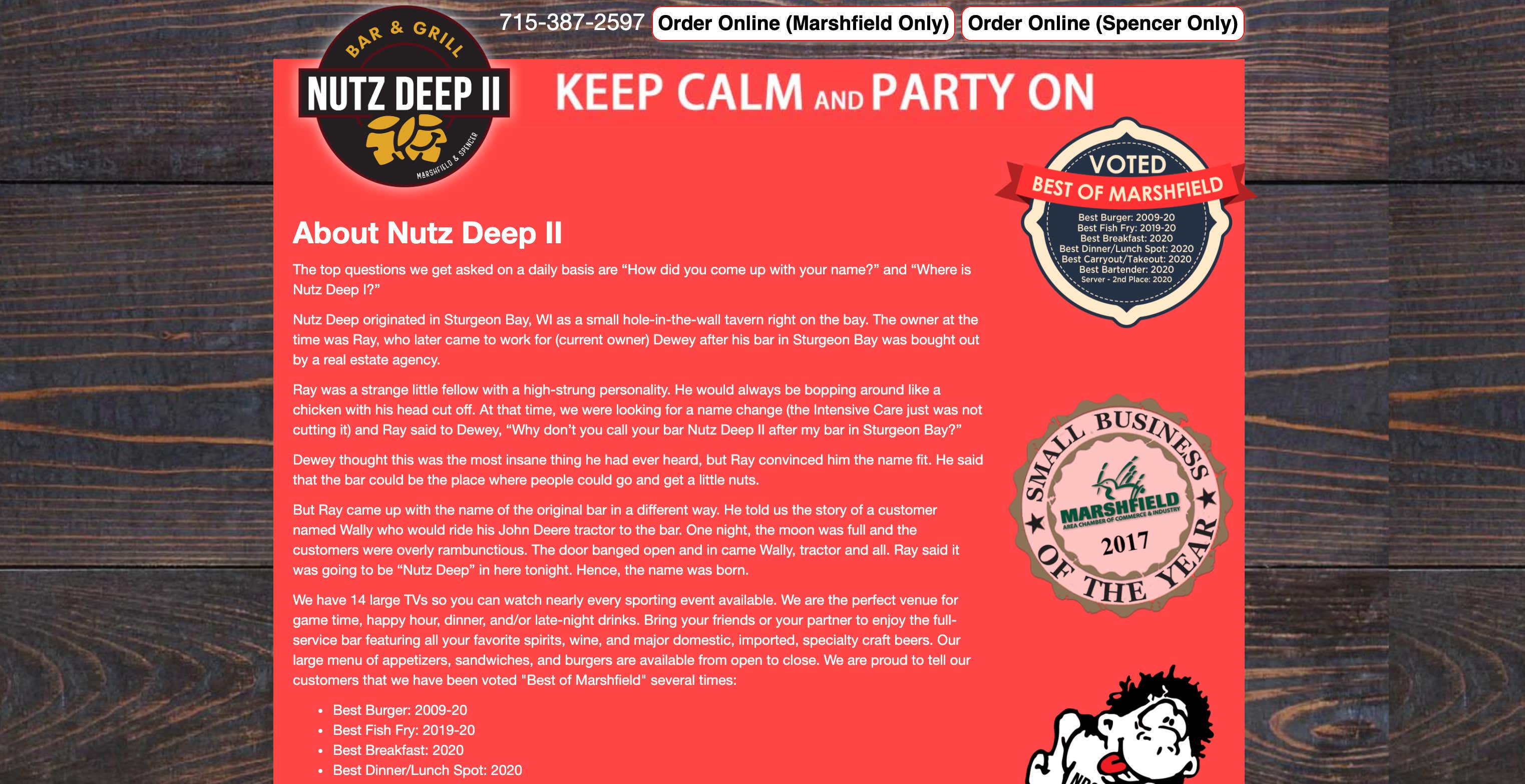 The top questions we get asked on a daily basis are “How did you come up with your name?” and “Where is Nutz Deep I?”

Nutz Deep originated in Sturgeon Bay, WI as a small hole-in-the-wall tavern right on the bay. The owner at the time was Ray, who later came to work for (current owner) Dewey after his bar in Sturgeon Bay was bought out by a real estate agency.

Ray was a strange little fellow with a high-strung personality. He would always be bopping around like a chicken with his head cut off. At that time, we were looking for a name change (the Intensive Care just was not cutting it) and Ray said to Dewey, “Why don’t you call your bar Nutz Deep II after my bar in Sturgeon Bay?”

Dewey thought this was the most insane thing he had ever heard, but Ray convinced him the name fit. He said that the bar could be the place where people could go and get a little nuts.

But Ray came up with the name of the original bar in a different way. He told us the story of a customer named Wally who would ride his John Deere tractor to the bar. One night, the moon was full and the customers were overly rambunctious. The door banged open and in came Wally, tractor and all. Ray said it was going to be “Nutz Deep” in here tonight. Hence, the name was born.

We have 14 large TVs so you can watch nearly every sporting event available. We are the perfect venue for game time, happy hour, dinner, and/or late-night drinks. Bring your friends or your partner to enjoy the full-service bar featuring all your favorite spirits, wine, and major domestic, imported, specialty craft beers. Our large menu of appetizers, sandwiches, and burgers are available from open to close. We are proud to tell our customers that we have been voted "Best of Marshfield" several times: 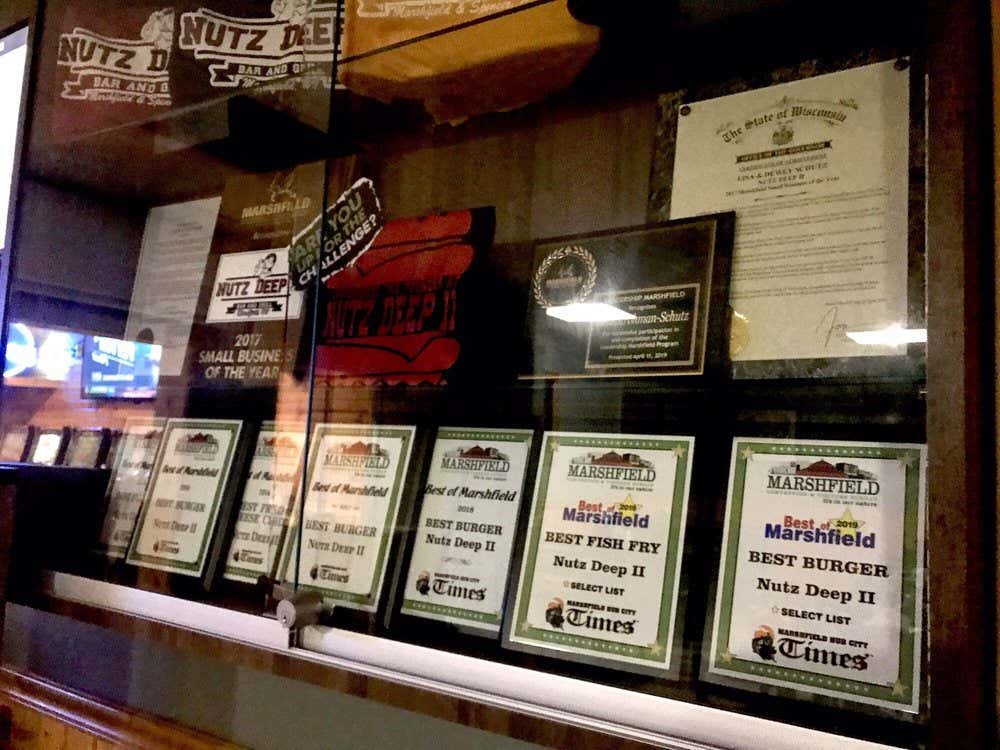 and ignore the bad reviews (although the part at the end makes me kind of want to have a beer with the owner (Ray or Dewey?) 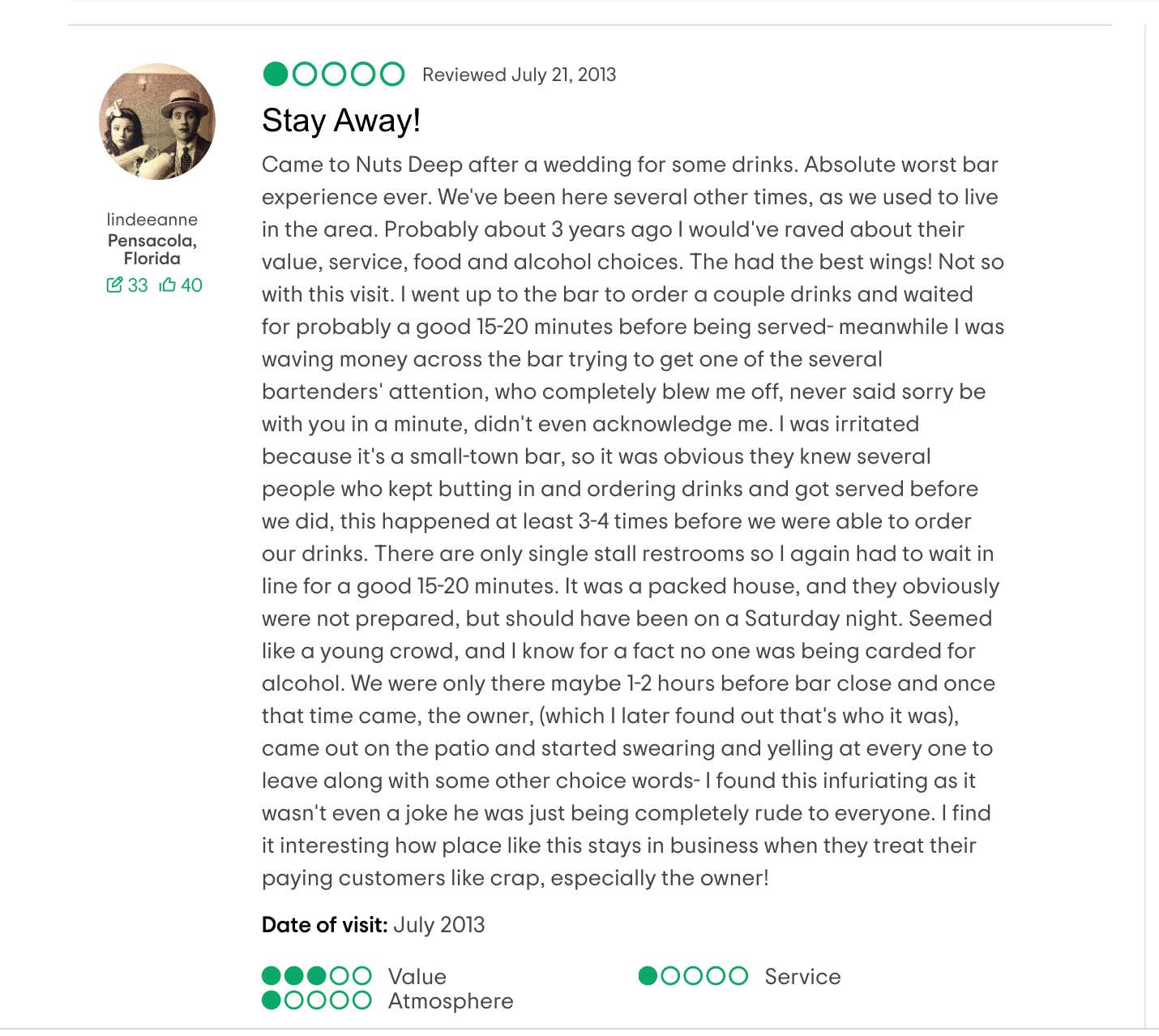 also please ignore one of the more terrible names for the bathroom/pisser these eyes have seen. 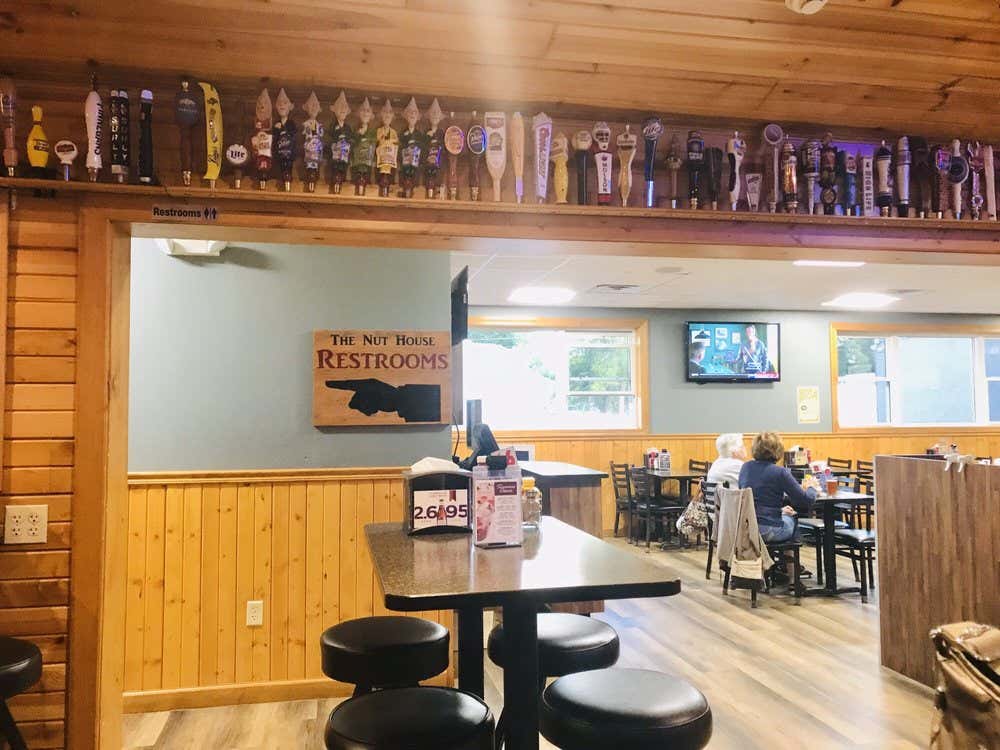 You gotta love dives like Nutz Deep and bonus points if they have awesome names like this. If you don't you have a major dump in your capri pants.

p.s. - you can guaran-damn-tee Ray and Dewey were huge "Big Johnson" shirt guys. These shirts fucked. And can you imagine wearing one of these around today? They would probably throw you in jail and burn your house down. 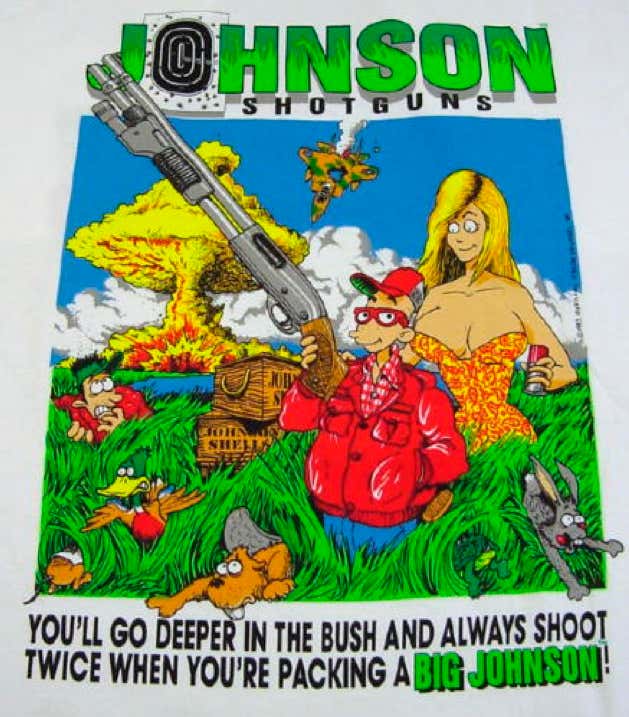 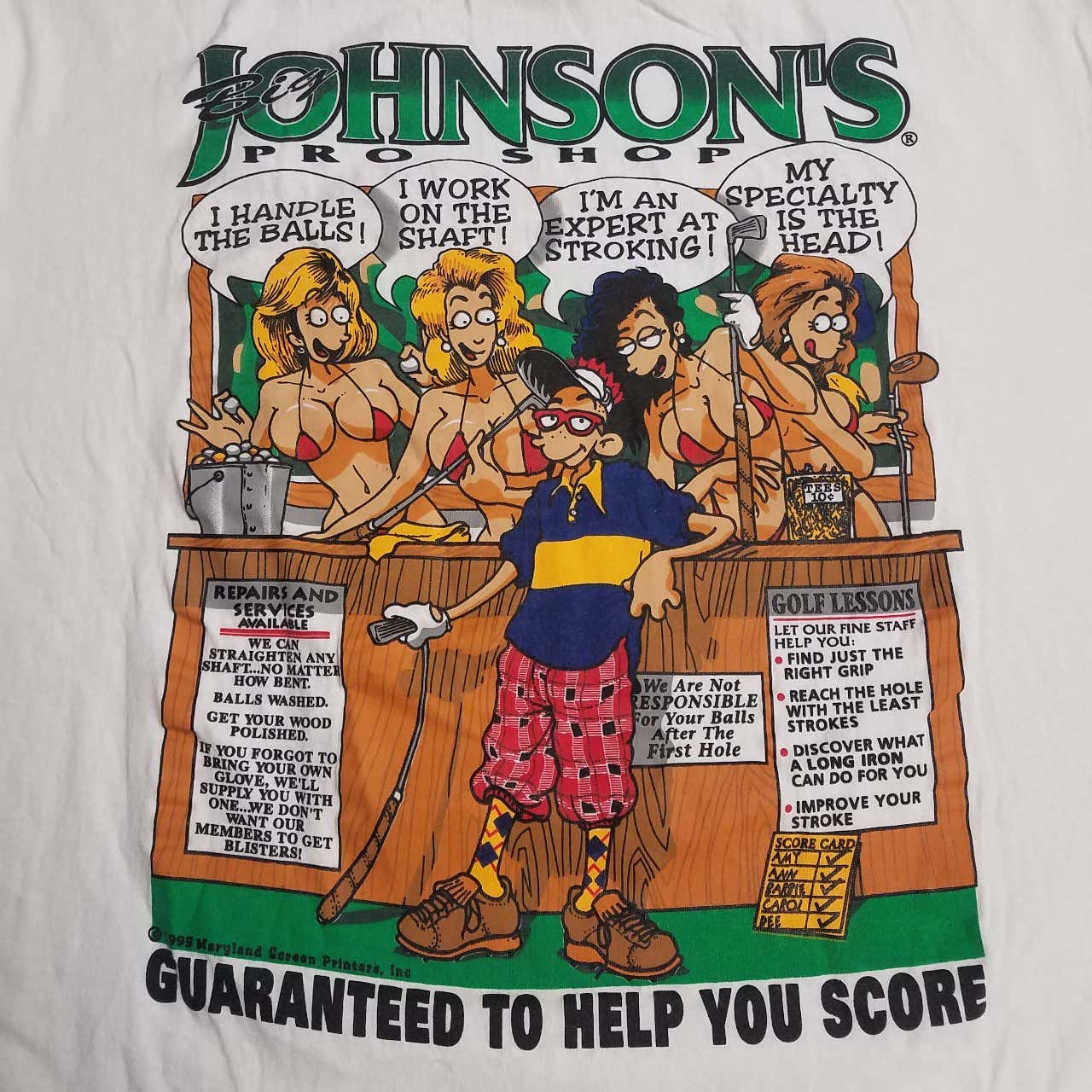 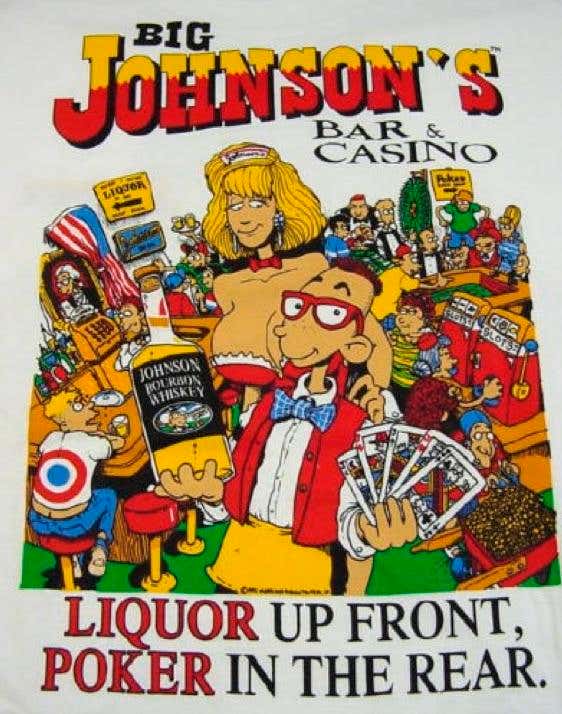 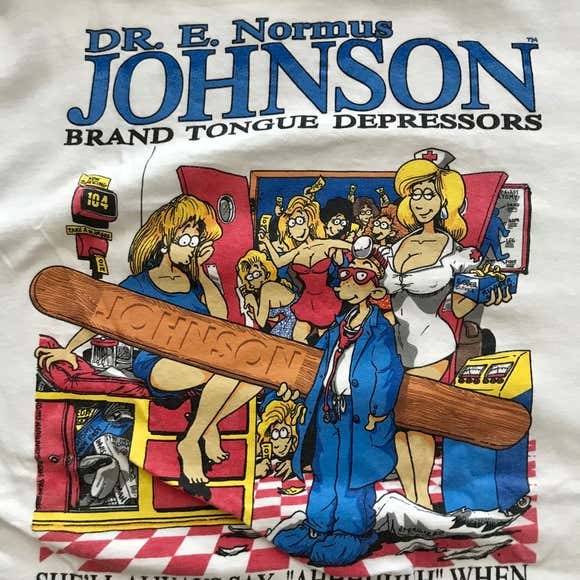 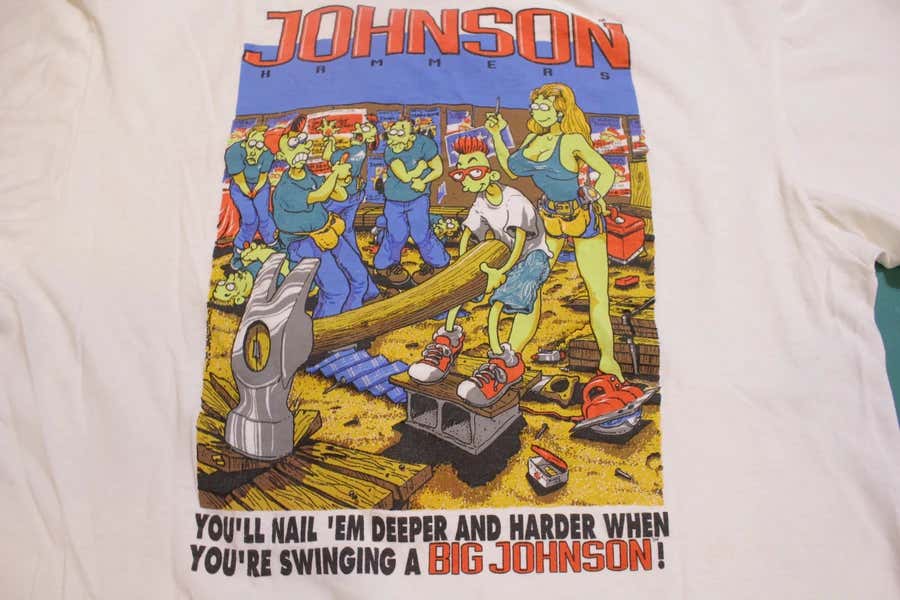 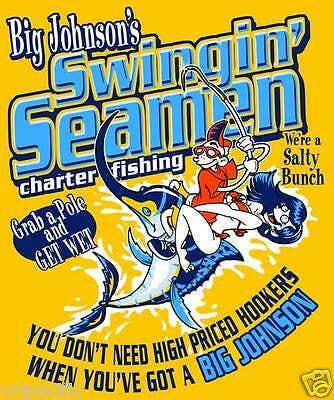 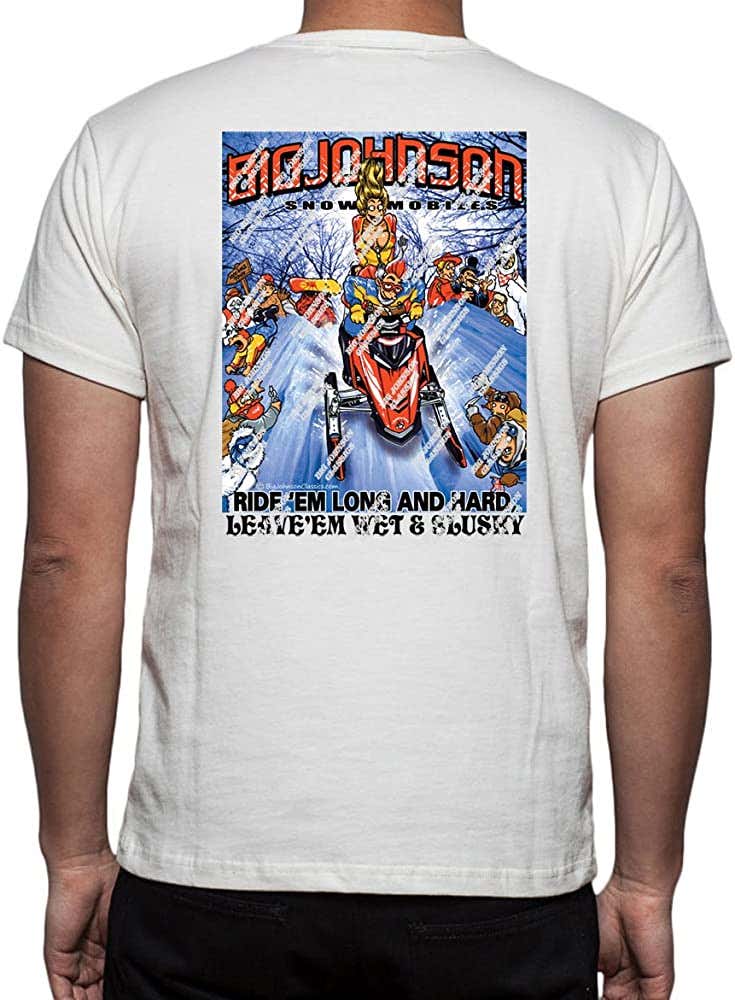 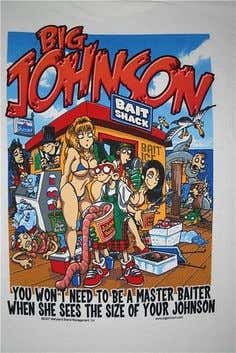 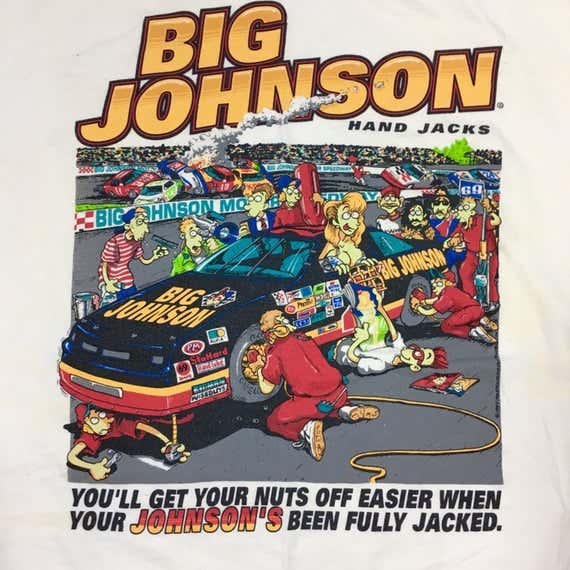 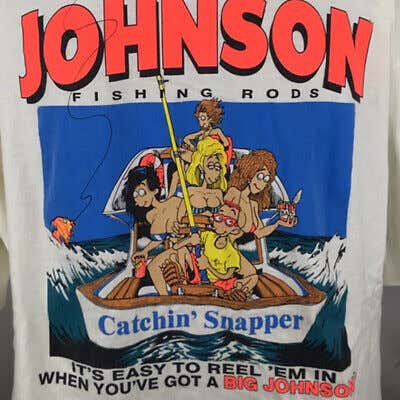 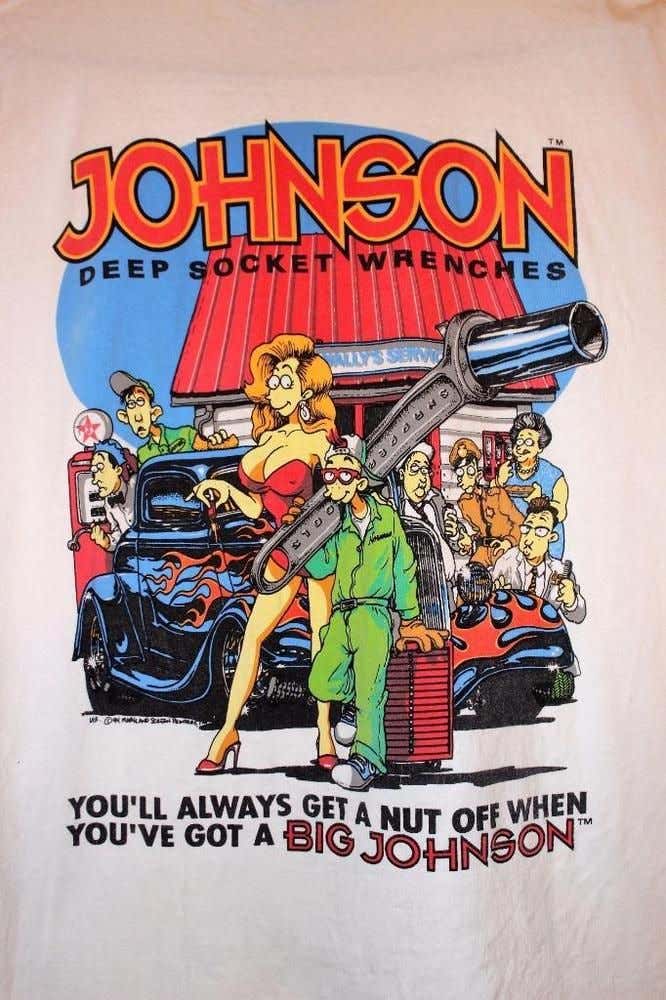 p.p.s. - my brother in law had his bachelor party up near Kohler a few years ago. Interesting choice at first but once I drove up there I realized it was a great call. It really is beautiful up there. Untouched and pure. Kind of like Upper Peninsula Michigan. I had zero business being on that golf course but it was a round I will never forget (can't imagine how fuckin awesome seeing the Ryder Cup played there must have been). And I guess there's like 4 other world-class courses in the area too so not a bad long weekend guy's trip. The bars in downtown are like nothing I've ever seen anywhere, (not in a good way) and they definitely know you're not from around there the second you walk in. And the strip club there, Bonkers, left me scarred with nightmares til this day. Great