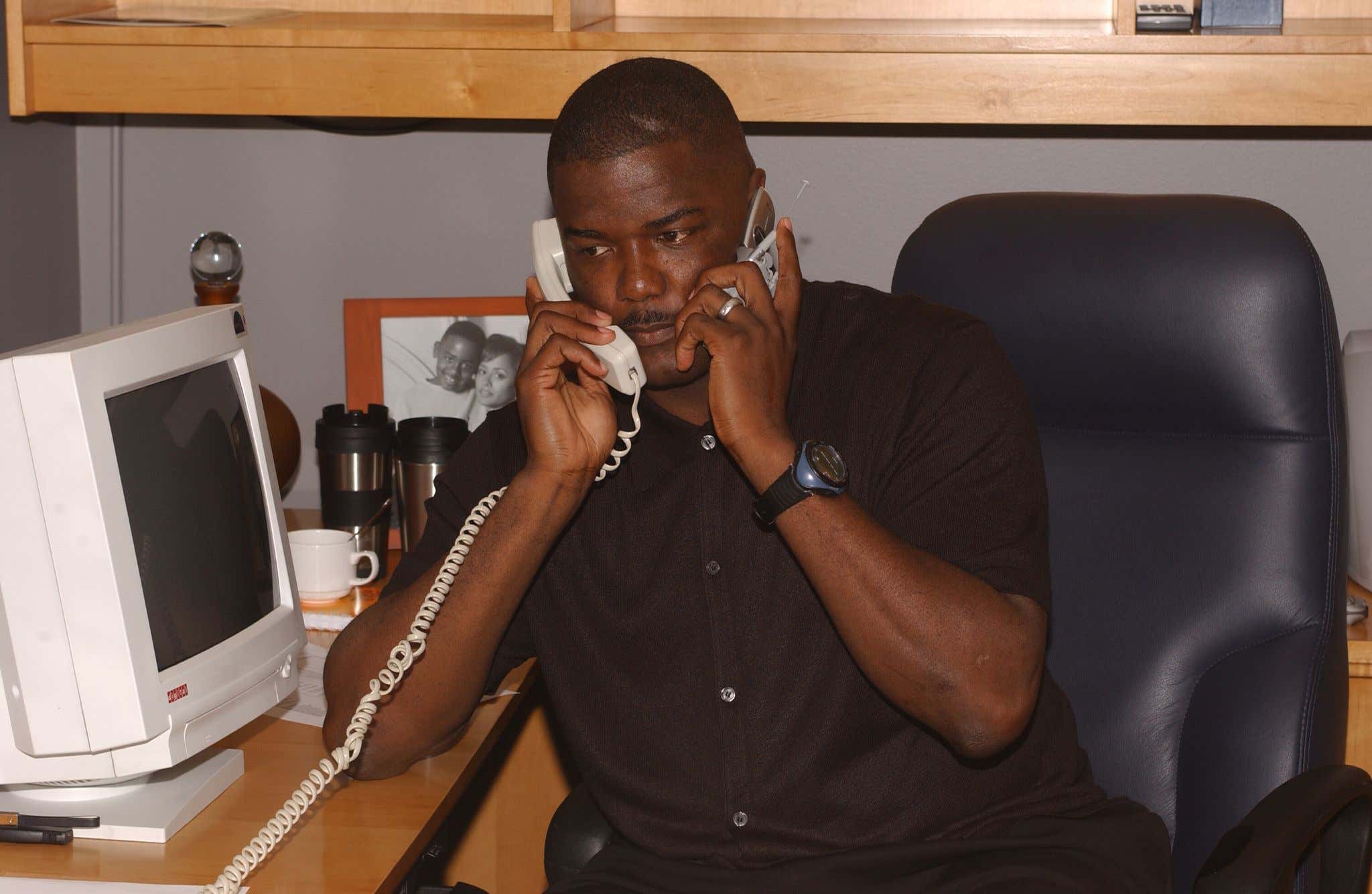 (The Athletic) - As is the case with so many teams, the financial pain felt by this pandemic is sure to make any owner think twice about paying anyone to go away after suffering these kinds of losses. The Kings have suffered major losses tied to the real estate they control surrounding the Golden 1 Center, sources say, while having layoffs on the business side as well. There’s just no way that reality doesn’t come into play with any decision of consequence.

Rival executives have highlighted the increased influence of Kings advisor Joe Dumars as a sign of trouble for Divac, as sources say he has become a valued voice for owner Vivek Ranadive after being added to their group in June of 2019. The two were together in Orlando to watch the early Kings’ action from the outside-the-bubble seats, but sources close to the situation insist there is synergy and trust between Divac and Dumars here. That being said, Dumars — who lives in Los Angeles — is expected to have an increased role going forward.

Well, I guess we should have known the Kings were always going to Kings. After what was a disappointing season both in terms of contract drama, injuries, actual on court production, bubble performances etc, why not throw some front office drama into the mix. The Kings can come out and say all they want how Vlade's job is safe and Walton's job is safe, but you have to remember this is a team that has no idea what it's doing. Whenever you hear that another person is getting an "increased role going forward" in the basketball decisions making process, when has that worked out for the current GM? Especially one that has had the history Vlade has in the front office?

Of course, I love Joe Dumars. I'm all for him getting a bigger role as long as it means he trades Harry Giles to the Celtics.

But at the same time I can't help but continue to feel for Kings fans. Things were looking so promising last year where they finally showed progress and won 39 games. It was the most they'd won since 2005. In a blink of an eye they went right back to being terrible, there's the whole weird Buddy Hield situation where he clearly hates his life but got the extension anyway, only to look like shit in the bubble. There's a chance someone comes out and gives Bogdanovic a massive offer sheet the Kings will have to match if they want to keep him. Maybe they let him walk to Hield can stop being a baby about coming off the bench? That seems like it would only make the Kings worse if you ask me. Who cares about cap space, not like this is a top free agent destination anyway.

Let's also not forget the whole Marvin Bagley over Luka disaster as well. That should be enough to warrant a front office change by itself. I know Vlade is a Kings legend, but if it hasn't exactly been the greatest run for him. Dumars obviously had success in DET back in the day, and as long as you always get a second opinion on any trade he wants to make, how much worse could he be?

OK, this was depressing for any Kings fan reading. I'm sorry. This should help