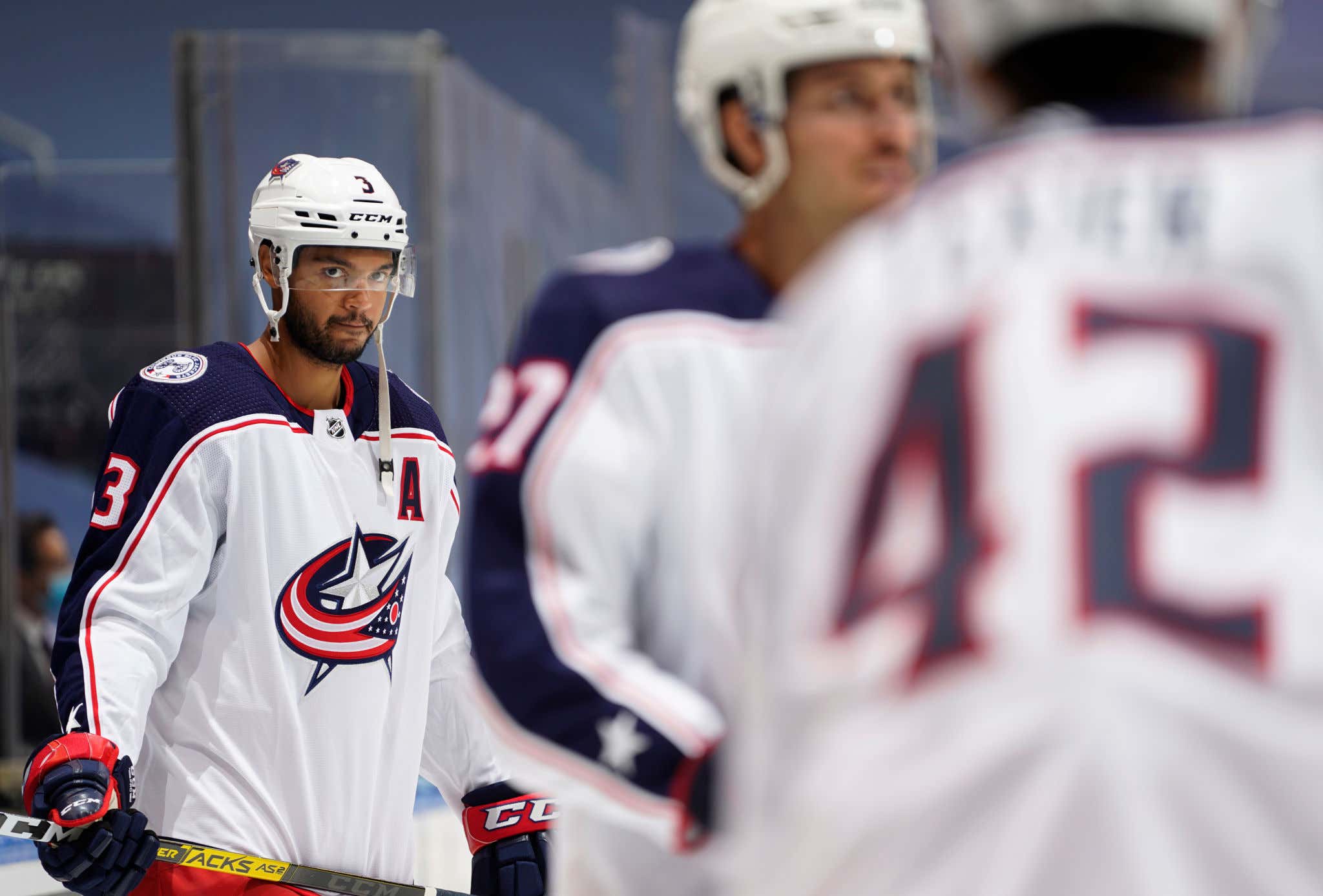 I'm still not over that 5OT game between Tampa and Columbus to start off the 2020 Stanley Cup Playoffs. What a way to get things going, and what a way for Seth Jones to tattle on himself that he's actually a robot who was specifically designed to play hockey with a never ending power source. I haven't read the NHL rulebook in a while so maybe I'm a little rusty here, but I'm sure there has to be something in there that says that you need to be human to play. Seth Jones has some explaining to do.

65 minutes. SIXTY-FIVE MINUTES.  And how did he feel after those 65 minutes?

I mean, sure, he's not going to get up there after a game and say he's totally fucking gassed and he's going to take a laying down shower because he can barely even stand anymore. But if you were watching this sick bastard play through all those overtimes, then there were two big things you wouldn't have seen out of him. The first being a drop of sweat, and the 2nd being a drop off in play. This freak was buzzing around in the 4th overtime like he just hopped on the ice for warmies.

65 minutes. An assist. Wasn't out there on the ice for a single minus all day/night. Seth Jones had a Future Multiple Norris Trophy Winner type of game yesterday. Just a shame he couldn't cap it off with a dub, especially since the Blue Jackets should have had themselves a 5OT powerplay at the very least here.

But that's just the way she goes. Some times she goes, and sometimes it doesn't.

By the way, I hope Nashville has been enjoying themselves over these last few days. 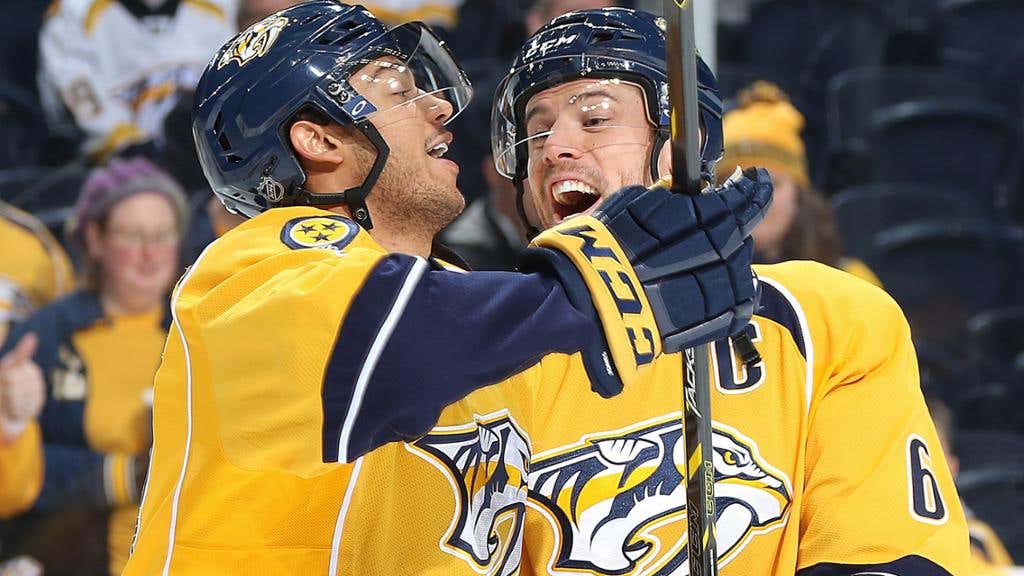