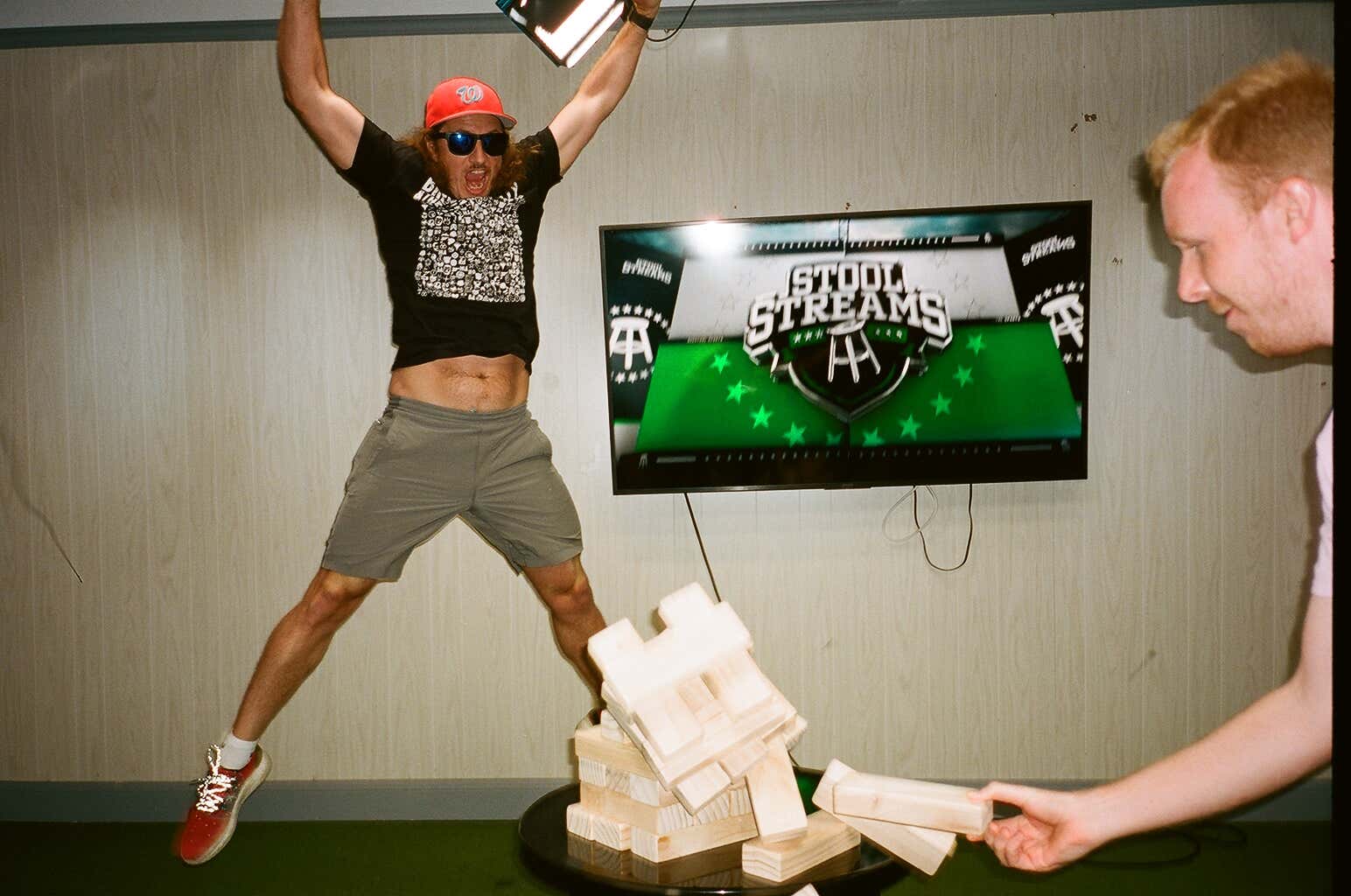 Tomorrow at 1pm the inaugural Stool Streams broadcast will be going live on the Barstool Sports website as well as the Barstool Sports Youtube page. David Portnoy will be making his triumphant return to Barstool HQ to provide color commentary alongside our darling Jake who will be doing play by play. Over 40,000 people have signed up and made their picks for the jenga contest and I personally have had multiple panic attacks today thinking of all the way things can & will go wrong. One thing we realized thanks to a dm from stoolie Dylan was that people need to know the order of who is picking when, to ensure that the person they have picking the losing block will correspond with the correct number range. "will we know the order of turns for Jenga before it’s played? Because say I picked big cat to pull the losing block and I also picked 18 as the total blocks. Unless it was his turn on that exact number I wouldn’t even have a chance of being right. -thanks". This was a very helpful DM and thanks to Dylan we now can provide the order and the corresponding turns each contestant will be making. As an example in the first match. If I pick Rone & Brandon as the winning team and KB as the person who will pick the losing block you would want to make sure that you don't select the 23-25 range option because he will not be selecting during those numbers. I have attached the order and corresponding rounds each contestant will be picking in during tomorrows games. Adjust your picks accordingly & good luck. The most important adjustment is for match 3, question 6 because you have to pick the exact block so make sure that whoever you pick to lose has a number that matches up with where they will pick. 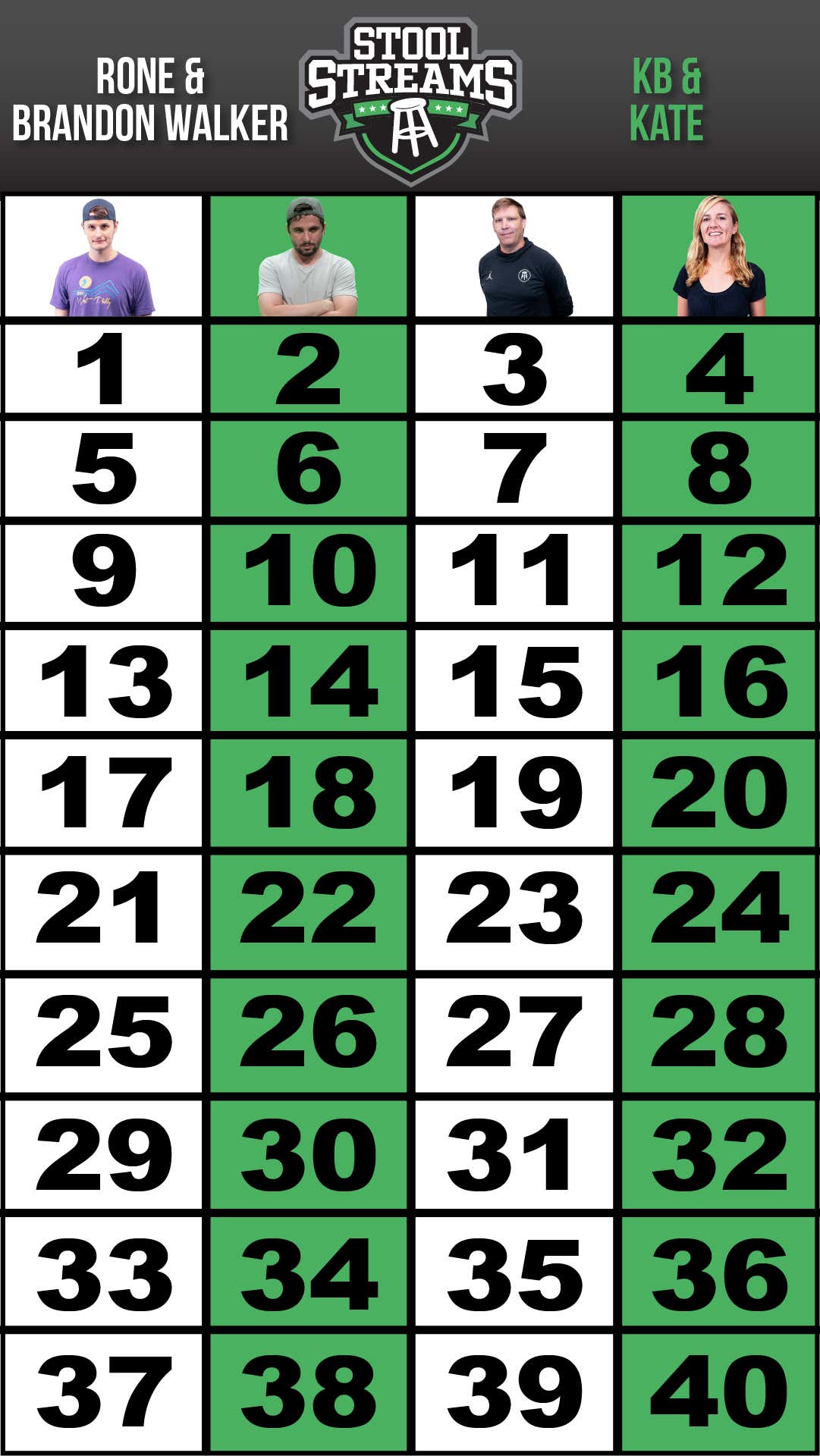 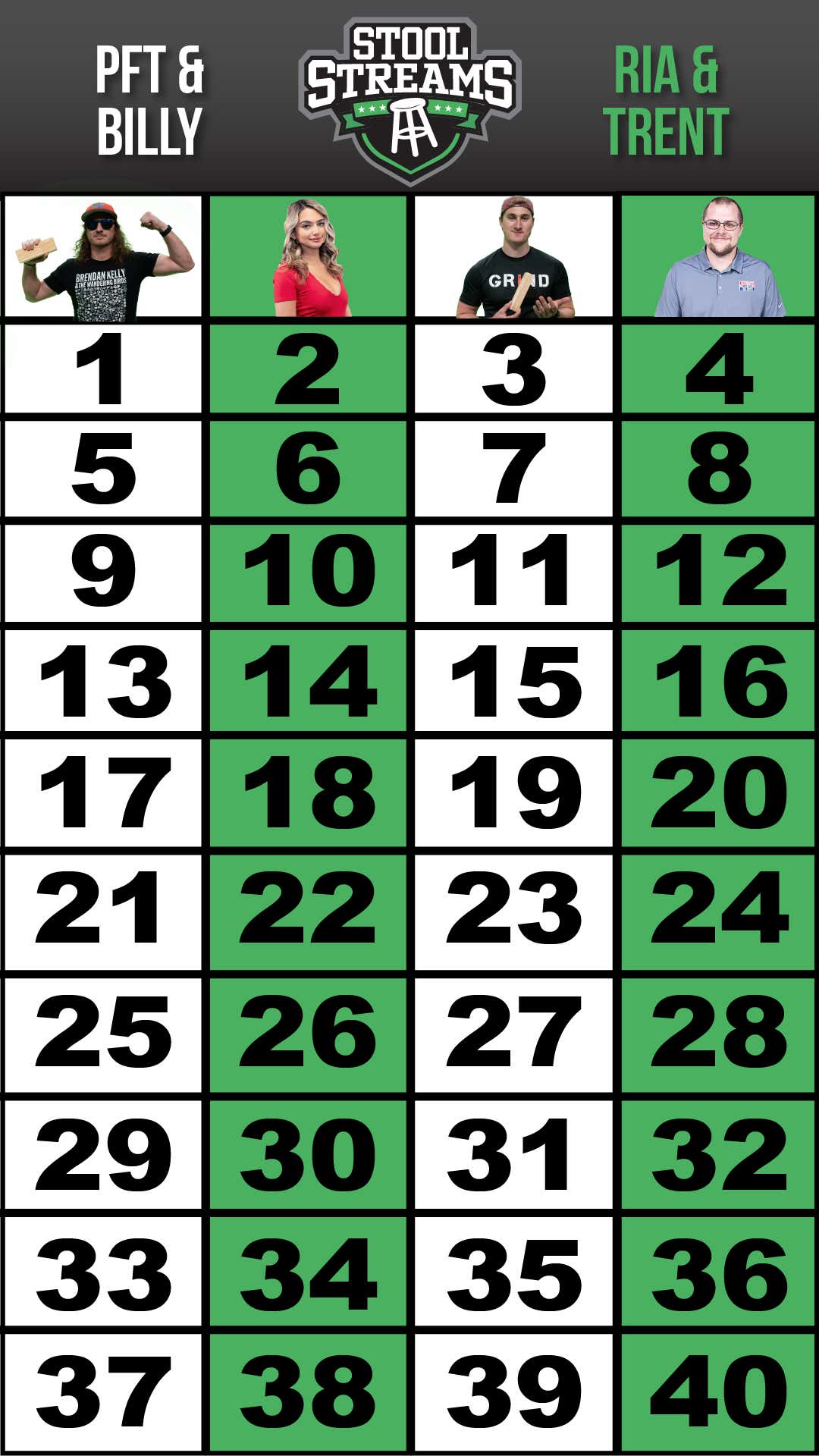 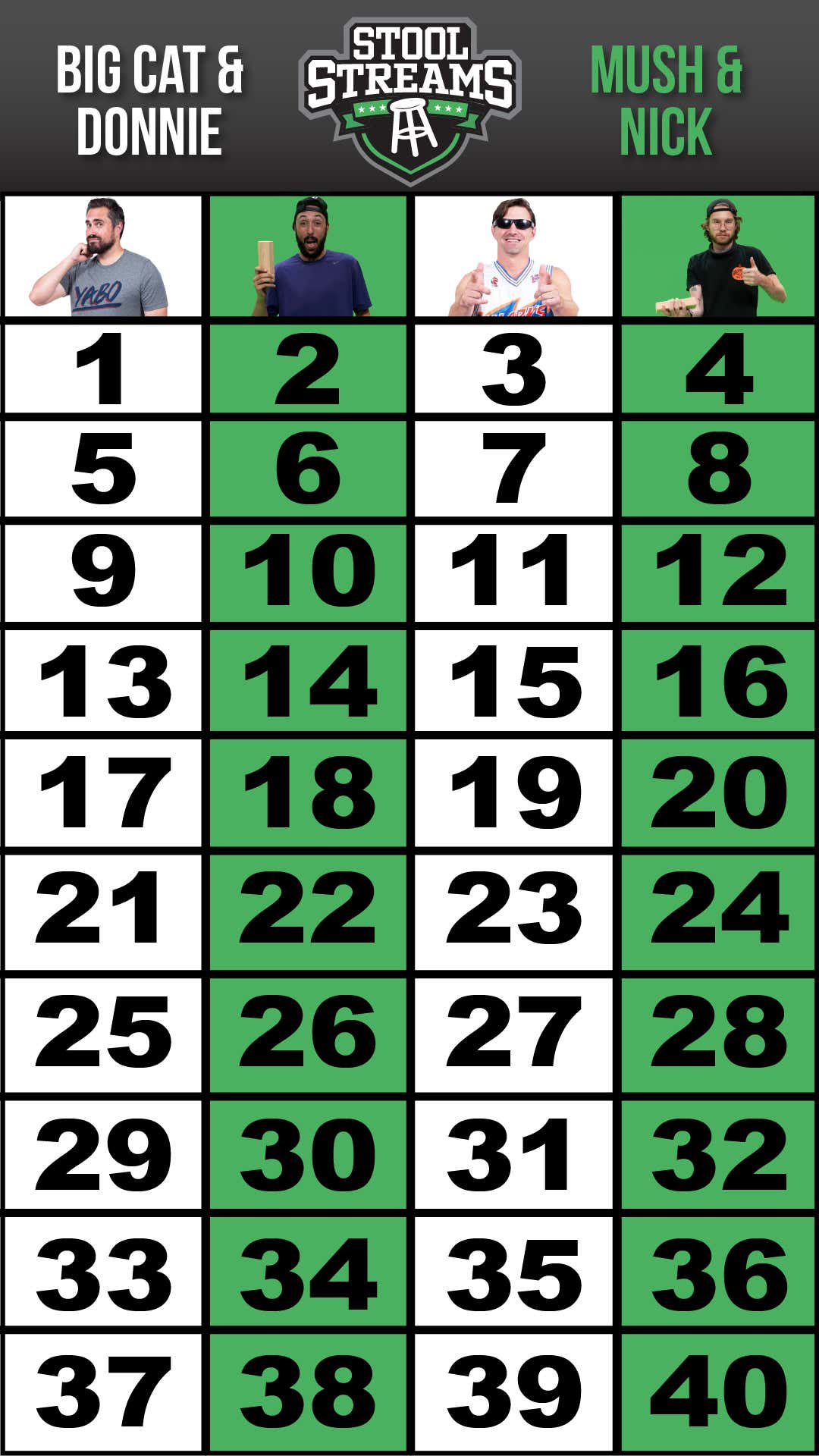