Berry shared the déjà vu-inducing photo to Instagram on Sunday afternoon, playfully captioning it, “Never been a shady beach.” In the snapshot, she strolls along a sandy beach somewhere rocking an orange belted bikini. She tips a straw hat down over her face in the photo which, c’mon, feels a lot like something a spy trying to conceal their identity would do… just sayin.’

It’s been a minute since Die Another Day hit theaters (2002, to be exact), so you may need a little refresher. Berry’s most iconic scene as Jinx Johnson came when she surfaced from Cuban waters while James Bond, played by Pierce Brosnan, looked on.

Fun side note, Berry's vibe here is a nod to the belted bikini worn by Swiss sex symbol Ursula Andress as Honey Ryder opposite Sean Connery in the 1962 James Bond film, Dr. No.

Another fun side note while I'm down the rabbit hole:

In 1965, nude photographs of her from Nightmare in the Sun were published in Playboy; it would be the first of seven times she was pictured in the magazine over the next fifteen years. When asked why she had agreed to do the Playboy shoot, Andress replied coolly, "Because I'm beautiful".

Well, these two Bond gals certainly have that in common…

Gotta be honest for a moment… sitting here blogging about these stunning ladies in my pajamas at noon after eating an enormous chunk of berry dessert bread that I stole off KB's desk last week made me feel a little bad, but a quick scroll through my own bathing suit past makes me realize that, despite slightly different lifestyles, Halle Berry, 53, & I, physically 58, aren't so different after all. 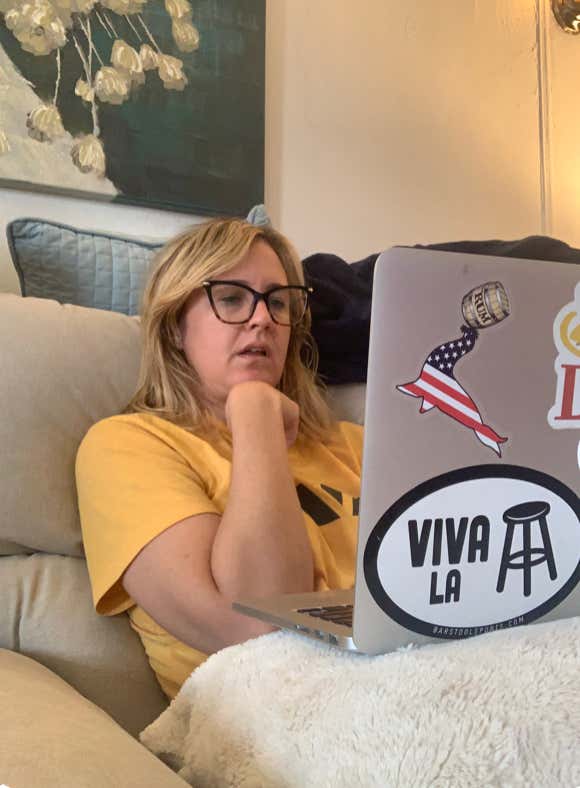 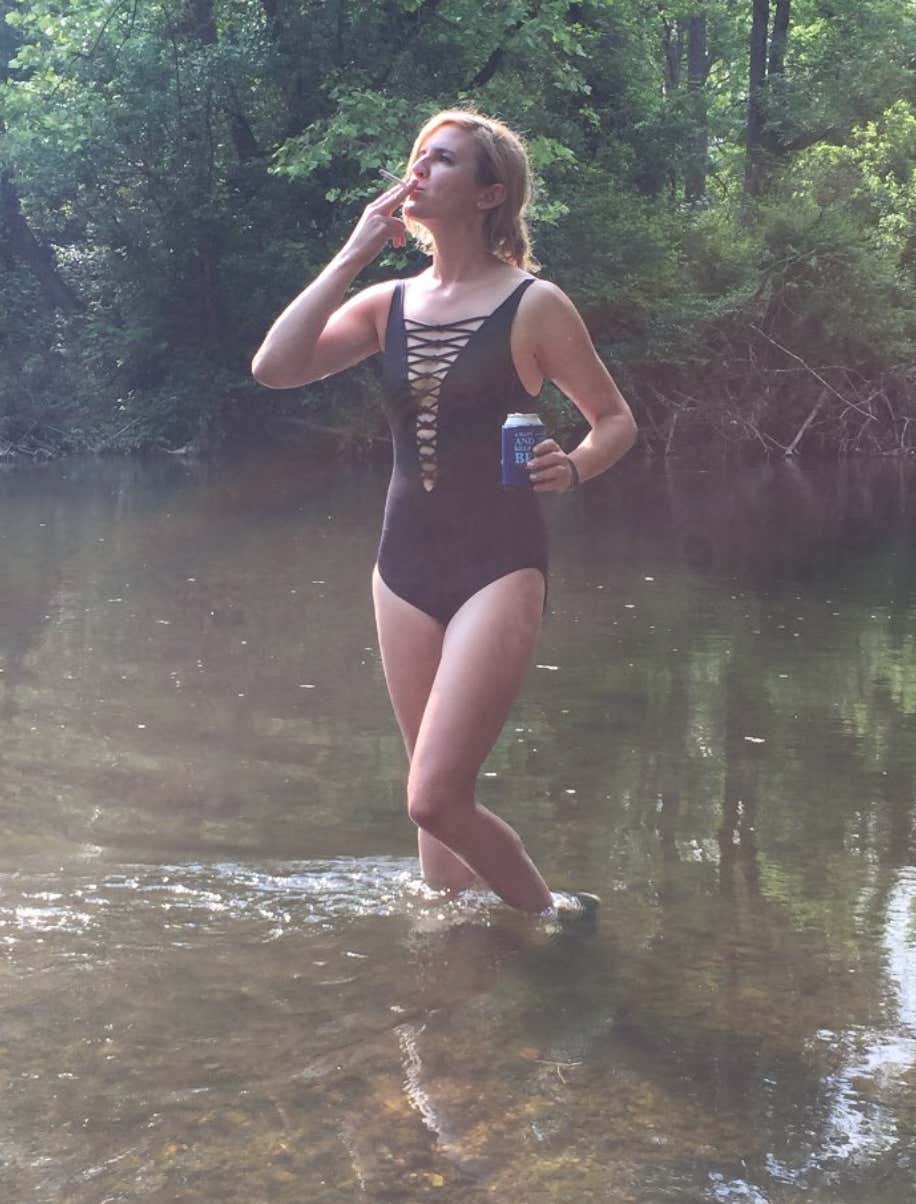