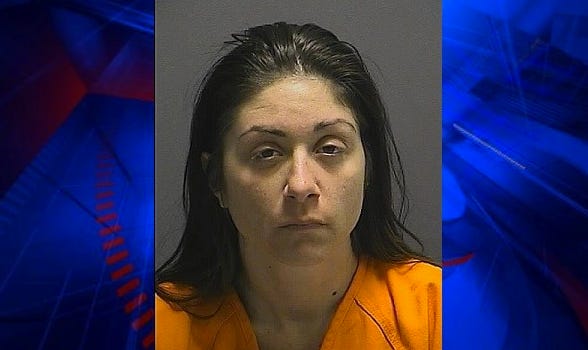 Fox - Howard County police say a school bus driver is accused of driving while impaired after running off the road Tuesday afternoon with 44 students aboard. The bus was traveling down Whiskey Bottom Road at Northgate Road when police say it left the roadway and hit a mailbox and a water runoff drain. No one was seriously hurt. The bus carrying 44 students from Forest Ridge Elementary School when the accident happened. Police were called to the scene and the driver, 33-year-old Stacy Jean McKinney of Laurel, Md. was arrested. She faces multiple charges including driving while impaired, drug possession, and negligent driving.

Man, that sucks. Gotta feel for her. Because being a school bus driver is pretty much the only dumb person job you can’t do drunk. If you want a job you can’t do while drunk or high, be a surgeon. But this woman chose one of the only shitty jobs where if you’re drunk you’re probably going to crash and kill a bunch of kids. And it’s pretty hard to get a new job after you crash and kill a bunch of kids. So the moral here is if you want to drink on the job, be a cube monkey or something pointless like that.