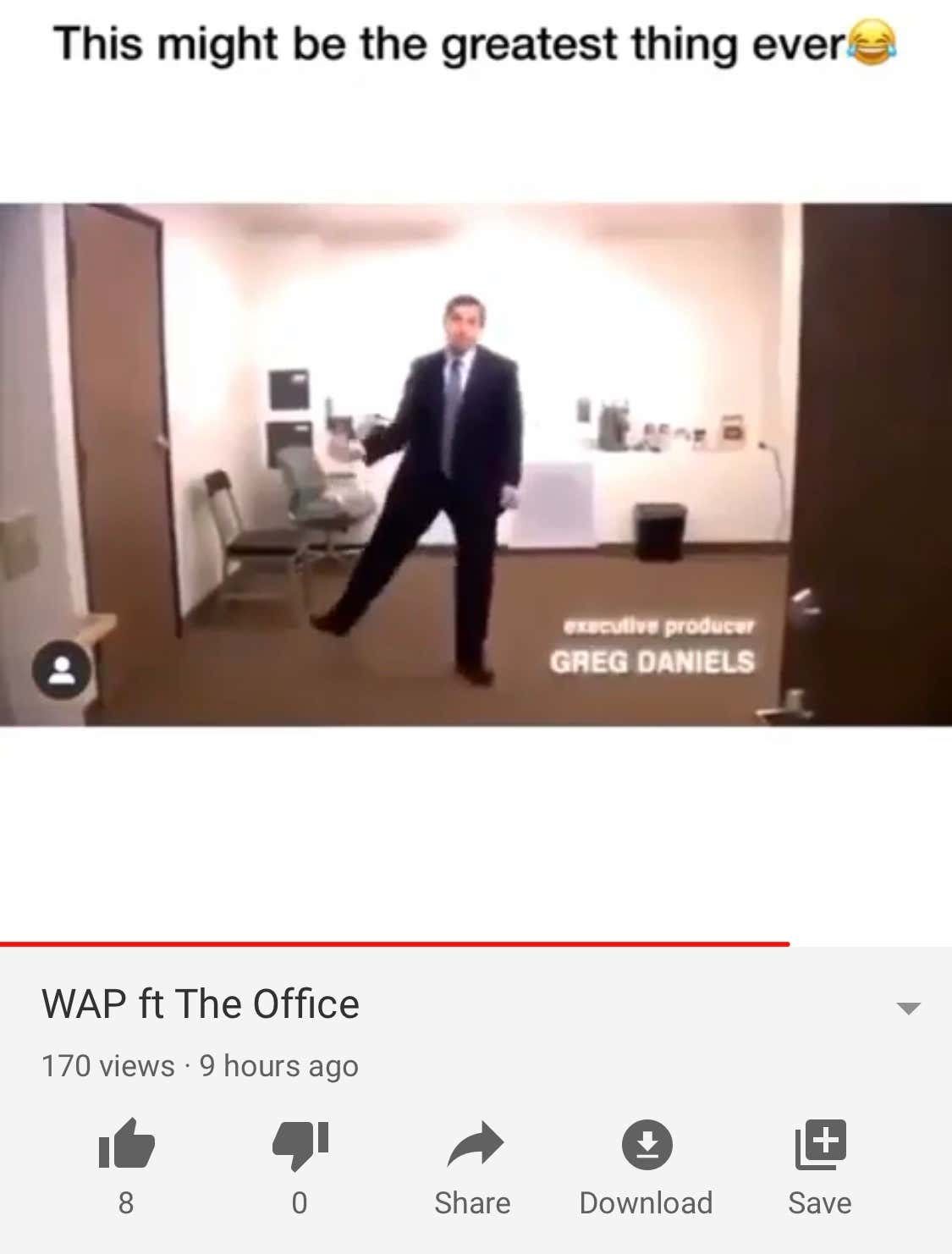 Sorry at the top for the pessimism.

But last night fucking sucked. (Except for watching the White Sox choke one away)

That’s not some old man hating on new skool shit. It objectively sucks.

Cardi is dope. Hard not to be when she’s married to a wordsmith punchline machine who writes for her.

Megan is great and has had one of the crazjest hot streaks in quite some time.

But WAP was forced.

The Frank Ski and Al “T” McLaran “Whores In This House” sample is of course fire. But the verses are there for shock value and not much else. Give me Lil Kim, Foxy Brown, or even Nicki Minaj slutting it up on the track over this anyday.

Chicks love songs about being skanks and there hasn’t been a real whore-anthem in a while. (All due respect to the City Girls). So this song was bound to pop. Throw in the queen of the ho’s on a pointless video cameo and it’s a wrap.

Whoever took this video and flipped it with this Michael Scott clip is the real MVP.

Finally a video I can get behind. Only downside is it’s not full length.

Give me less Jenner and more Prison Mike. 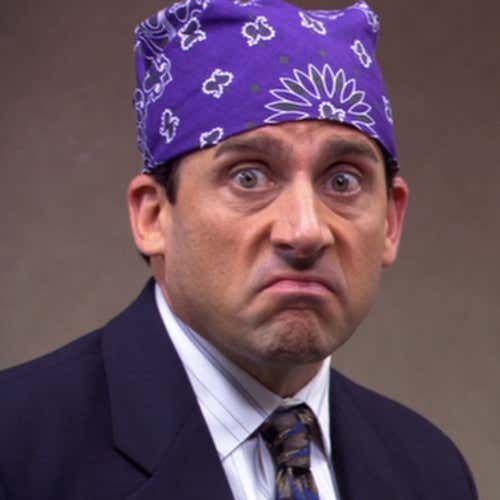