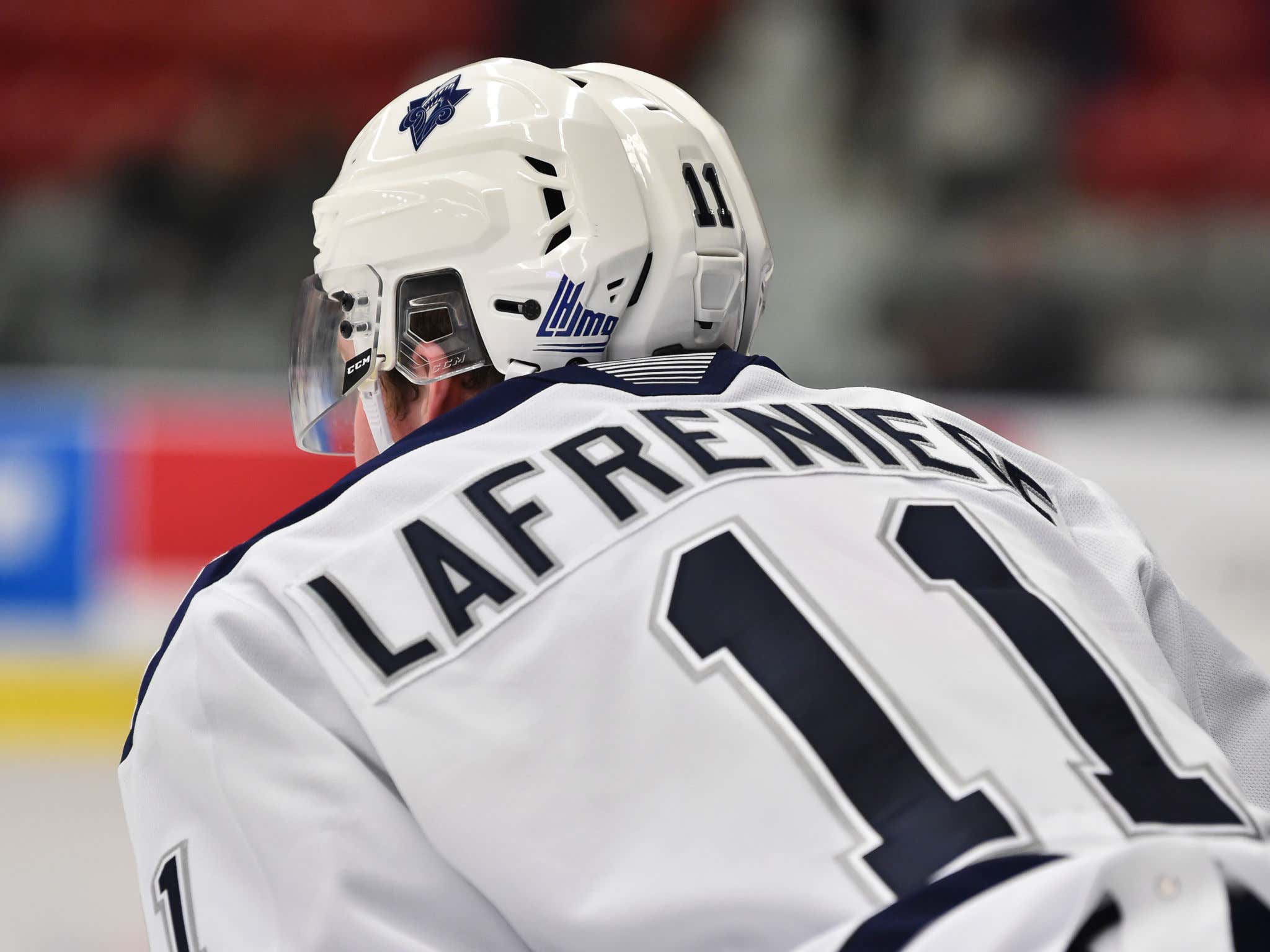 Back in June for "Phase 1" of NHL's draft lottery it was shockingly determined that all 8 losers of the qualifying round would have an equal 12.5% shot at the first overall pick, assumedly stud winger Alexis Lafreniere. With CBJ disposing of the Leafs last night, that field of 8 was set - so tonight at 6pm, Gary Bettman will draw one ball for all the marbles to see which loser ends up the biggest postseason winner outside of the eventual champs. There's a nice mix of teams with their fingers crossed. Small market teams, big market teams, rebuilders, contenders…so here's the definitive ranking of which organizations that deserve a stroke of luck the most.

8. Pittsburgh Penguins
I think I speak for a majority of hockey fans outside of the Steel City when I say fuck the Penguins. Three Cups since '09, including two of the last four, and you can easily argue health was the sole reason they weren't playing round-robin games this year. The Pens followed up Mario Lemieux with Sidney Crosby as generational faces of the franchise while backing up Sid with a decent second-overall selection the year before in Malkin. They've had their share of draft luck even landing Crosby in the first place (rigged!) and it's resulted in multiple championships. You don't get rewarded for shitting the bed against the worst team in the qualifiers.

7. Edmonton Oilers
We're at the point with Edmonton where enough is enough. They enjoyed Gretzky and now have the unquestionable current best player in Connor McDavid - who was one of FOUR first overall picks they've had in the last eleven drafts. Since '09 they've had a top-ten pick in all but one yet somehow they continue to fuck up all that fortune. Taylor Hall, RNH, Darnell Nurse, Draisaitl, McDavid…what a waste. Not only do the Oilers not deserve the grand prize but quite frankly, Lafreniere doesn't deserve to end up where first-overalls go to die.

6. Toronto Maple Leafs
This squad is just a shiner version of the Oilers. They've absolutely nailed every top-ten pick they've had since 2012 - Reilly, Nylander, Marner & Matthews. For kicks, they added another first-overall stud in John Tavares. Yet somehow the Leafs still haven't won a playoff series since 2004. Auston Matthews was six years old. Every year we hear about how Toronto is locked and loaded. Cap-strapped but all-in - and where has that gotten them? Nowhere. Like their bubble-hosting partners in Edmonton, at some point fate simply has to realize organizations doing it wrong don't deserve anymore free help.

5. Minnesota Wild
Don't do this to Lafreniere. The Wild have entered the stage where you went for it, failed miserably, and now you've gotta take your lumps while going out with the old and in with the new. They've got $26M (basically a third of the cap) tied up in four players 30 & older (two are 35+) for the next four years. A pair of goalies in their mid-30's. Zero farm system depth on defense and only a couple realistic prospects up front. All the top pick does here is drag some old dogs to mediocrity. They're the worst team of the eight here but it's in large part their own doing. They'll still be picking at #9 if they don't win the lottery. In a deep draft, that's perfectly fine. It'll be the first of a few Minnesota appearances in the top-ten in the near future anyway. Plenty of time to replenish the cupboards with a potential #1 down the road.

4. Florida Panthers
Poor Panthers. Outside of one crazy run to the Cup Final in the mid-90's, Florida hasn't won a single playoff series in their franchise's 27-year history. Yikes. Dropped ten sheets and an NMC on a 31 year-old Bobrovsky only to realize he sucks now. Oops. Still, they're not in any financial doom like the squads below them on this list. They've got Huberdeau (three years left) and Barkov (two) on very friendly deals. Their defense is pretty much set with a nice mix of vets & players entering their primes at fair price tags. The Panthers have money to spend on either their own free agents (Hoffman and Dadonov - two of the best forwards that'll be on the market), or to go big-game hunting for Taylor Hall. Adding Lafreniere would obviously be a huge boost to an already solid prospect pool - but, like, it's the Florida Panthers. Sorry but nobody cares. Can't bury a potential generational talent here.

3. Nashville Predators
The Preds are undoubtedly in win-now mode. No skater under contract for next season is over 30 yet all but rookie blueliner Dante Fabbro are at least 25. They've got a quality goalie tandem of elder statesman Pekka Rinne, who comes off the books after '20-21, and 25 year-old Juuse Saros. They're annual playoff invitees up until now where only Darcy Kuemper making 40+ stops a night kept them out. Nashville has a solid roster, rabid fanbase and throwing a kid like Lafreniere into their laps would be pretty exciting to watch. Yes he'd have the pressure of success but the burden of the franchise will certainly not fall on his shoulders like it would in many other spots. I wouldn't be mad at it.

2. Winnipeg Jets
I like where Winnipeg is at. They're anchored by a Vezina-caliber goalie in his prime. Solid back end pieces in Morrisey & Pionk along with several quality defensive prospects about ready to make the jump. They've got their trusty captain Blake Wheeler & superstar Scheifele mentoring kids like Laine, Connor & Ehlers up front. The Jets have made a few recent playoff appearances and now look primed to make some noise in the West soon regardless of the ultimate lottery gift - but obviously Lafreniere has the potential to expedite that real quick. The Canadian kid gets to play in his home country with a very strong core that's largely intact for the next four seasons. Hard to argue a better fit…but I will.

1. New York Rangers
Duh. When New York teams succeed, pro sports leagues succeed. Everyone either loves them or loves to hate them. The Rangers had hit their stride with the youngest group of skaters in the league once stud netminder Igor Shesterkin came aboard in January, but that was stalled by Covid before the Canes ran through them with ease. Still, the Blueshirts arrow is pointing straight up. They've got one more season in financial semi-hell before over $23M comes off the books for '21-22 (pending a Hank buyout). Superstars up front in Zibanejad & Panarin. A back end featuring soon-to-be household name Adam Fox, warrior Ryan Lindgren, young vet Jacob Trouba and several of the league's top defensive prospects (Miller, Lundkvist, Jones, Robertson, etc.). They haven't had a ton of instant luck with their recent top-ten picks (Andersson stinks, Kravtsov still not ready, Kakko had a tougher rookie campaign than many expected) but one lucky moment could have this major-market original six squad loaded with talent and cash real soon. If Bettman knows what's good for the league he'll freeze, sandpaper or do whatever he's gotta do to their ball & make sure Alexis Lafreniere dons a Rangers sweater.