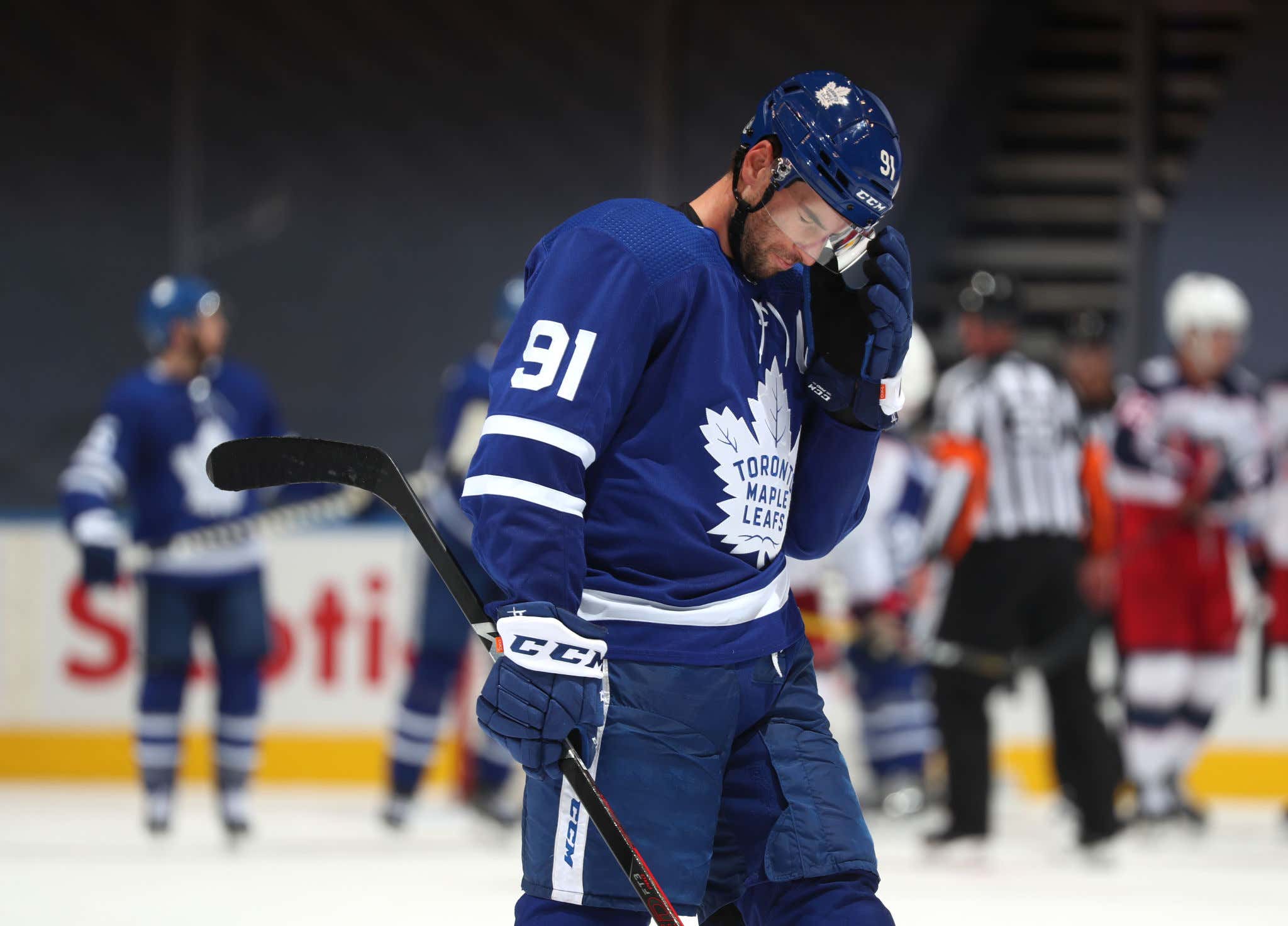 Hockey players are just a different breed, man. It's true that every kid grows up dreaming about lifting Lord Stanley's Cup over their head one day. But does their drive and determination for winning ever outweigh their unwavering respect for the game and good sportsmanship? Abso-fucking-lutely not. And that was on display this past week in the Stanley Cup Playoff Qualifiers.

It couldn't have been easy for the Toronto Maple Leafs and the Edmonton Oilers. I mean, it absolutely was considering both of these teams have constantly been wasting away two of the greatest talents in the game for 5 years now. But it couldn't have been easy to find out that Toronto and Edmonton were selected as the host cities for the NHL's return to play. To have 11 other teams in your conference now come to your barn for the Stanley Cup Playoffs, while you also have a crack at winning the Cup yourself? Talk about an all-time moral dilemma here.

These teams either A) had to win their games but then risk having an unfair home ice advantage over the rest of the teams in the playoffs. Or B) try to reclaim as much normalcy as possible, choke when it really matters and get bounced from the playoffs before they really even actually begin. Sure, it might suck a tremendous amount of ass to now have to watch another team win the conference and possibly the Stanley Cup in your barn and celebrate in your locker room. But honor and integrity just mean more in hockey. How else could you explain Cody Ceci if it weren't for the fact that they were clearly trying to throw the series?

You couldn't. You just simply could not explain an NHL-caliber defenseman playing like he's 6 beers deep in the 2nd period of a men's league game if it weren't for Cody Ceci trying to throw the series just so the Maple Leafs didn't have an unfair advantage in the playoffs.

P.S. - Hockey Handshakes are officially back.