On Twisted History Large and I went into detail about some of the lesser-known Kennedy family members, mainly focusing on what an all-around piece of shit Joe Kennedy was as a human-being (listen via the episode link at the bottom, he unnecessarily lobotomized his own daughter) BUT what about obscure characters from the family JFK married into?

John F. Kennedy can thank his dad for helping position him for the presidency (and not lobotomizing him), but then-Senator Kennedy married on his own into the Bouvier family. Taking the hand of news reporter Jackie Bouvier Kennedy Onassis who'd broken off a month-long engagement to a stockbroker a year earlier because he was too boring. The Bouvier's had normal family struggles, but some birds come back to the nest. 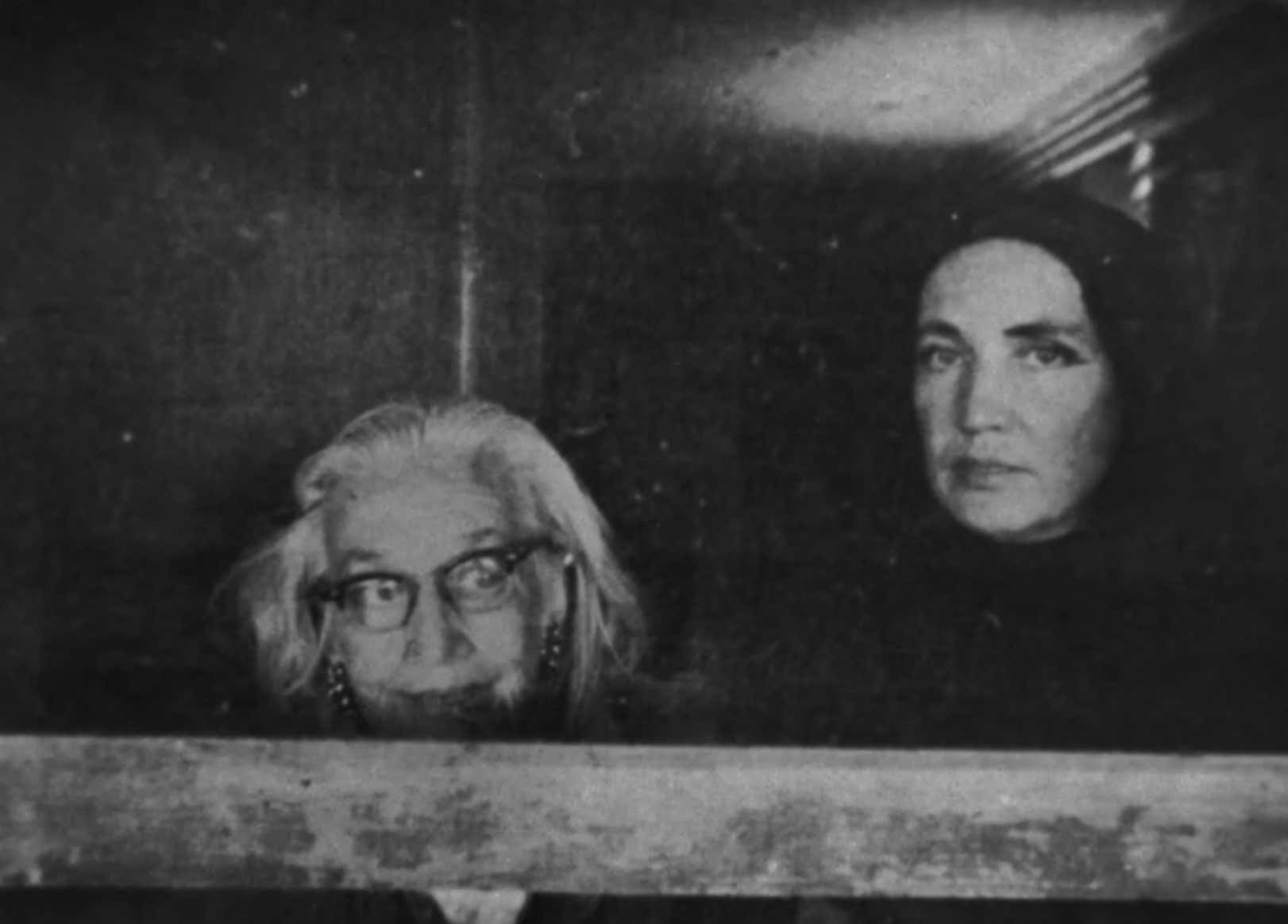 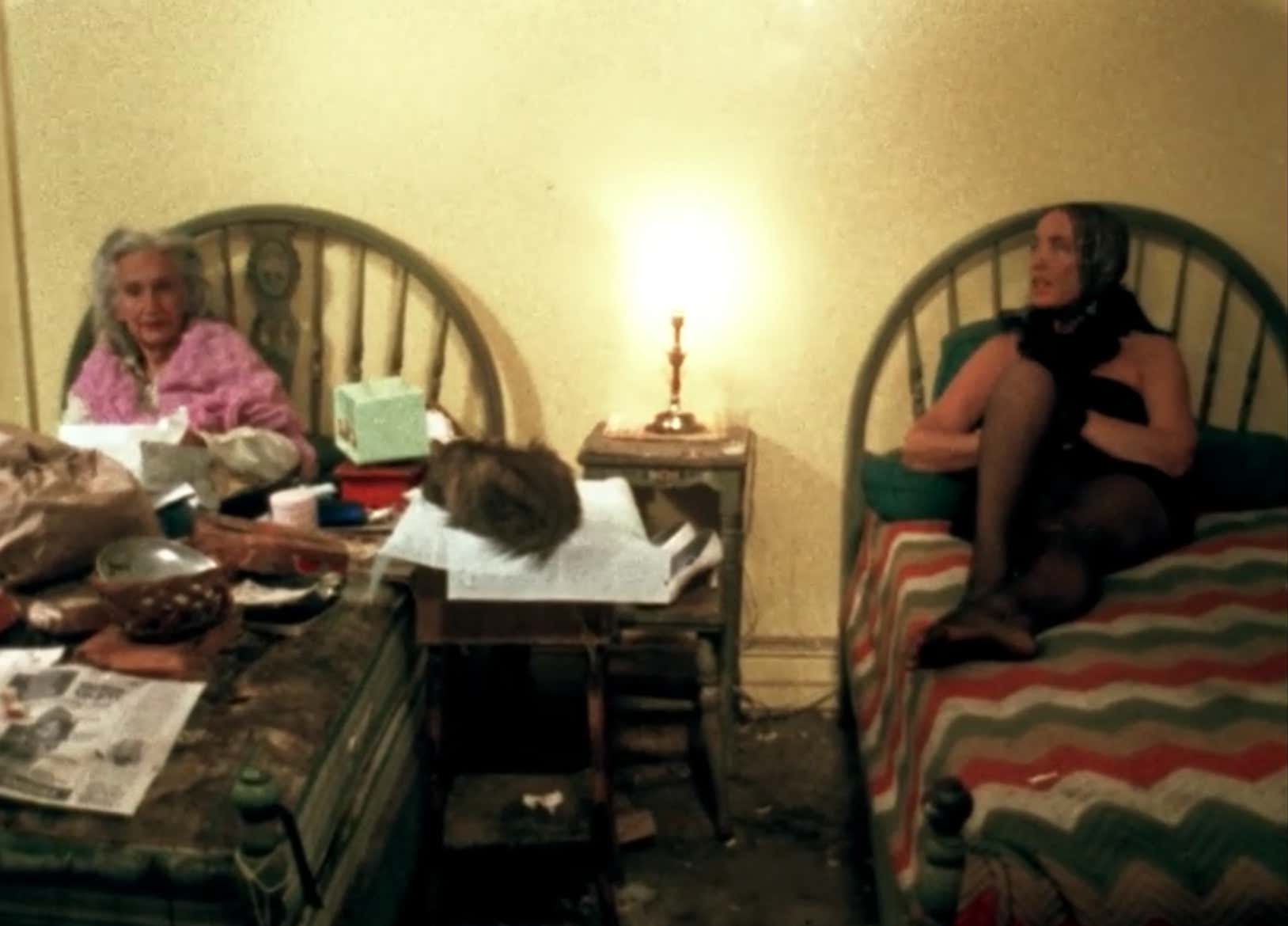 In 1970 this dynamic mother/daughter duo of former high society aristocrats had been living together in the East Hamptons for the last 20-25 years. Keeping them company in what's safe to call a dilapidated shithole were at least 8 feral cats, families of raccoons and possums, and hordes of FLEAS! 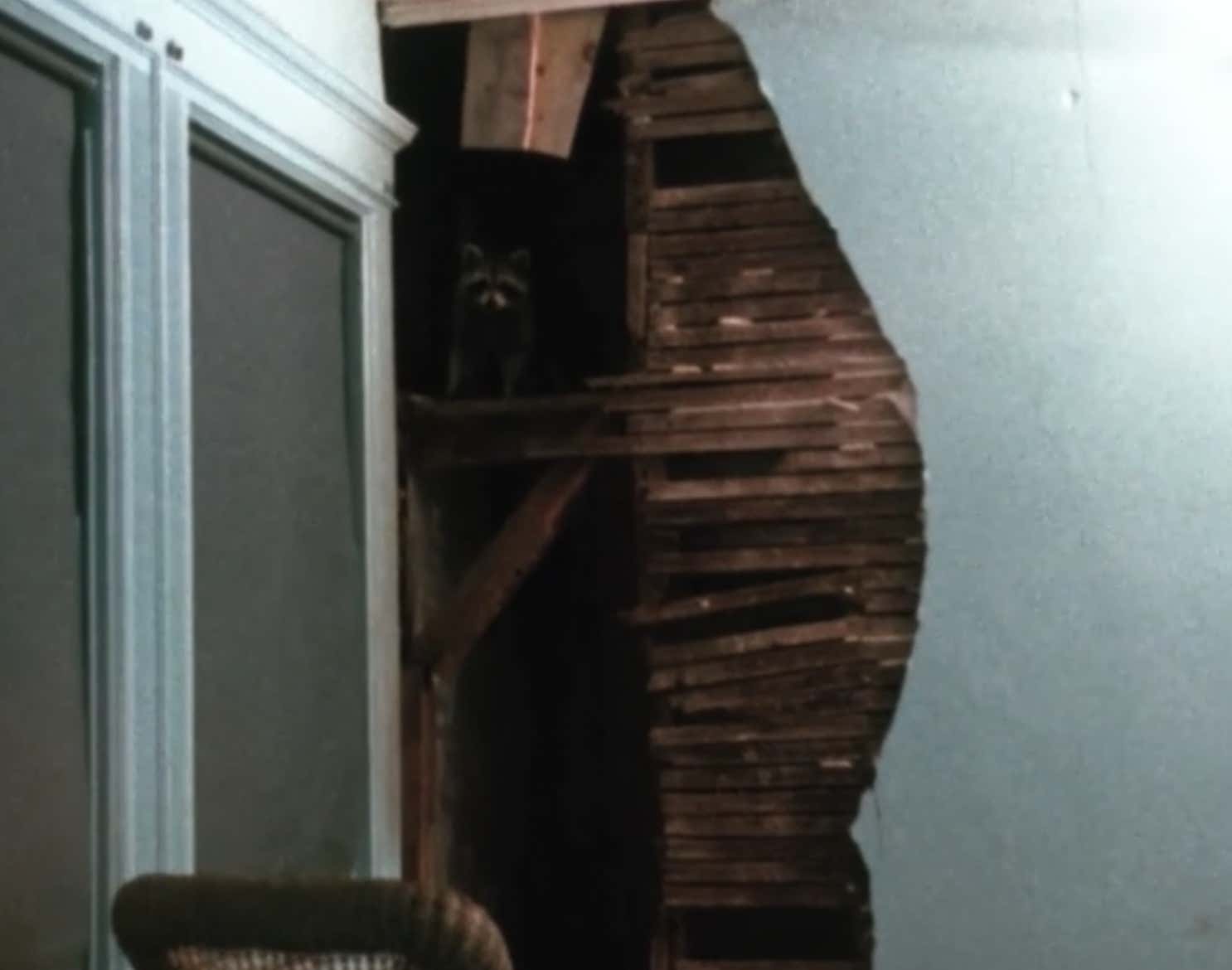 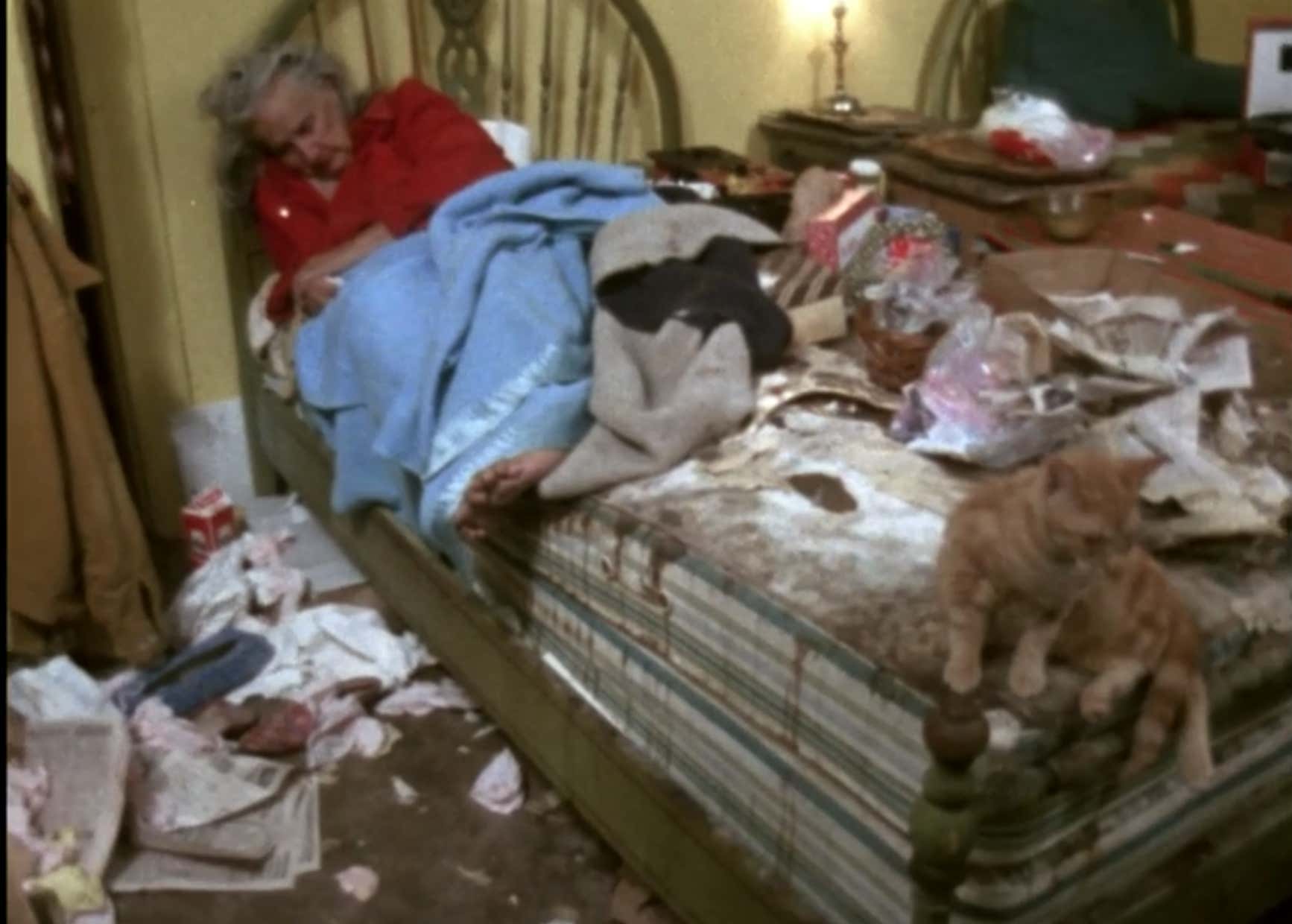 The problems with the run-down mansion and the two people living inside were so noticeable, the house that Jackie-O once spent time in, began to make headlines. Police raided the house and were ready to evict, but the two remained in the house. 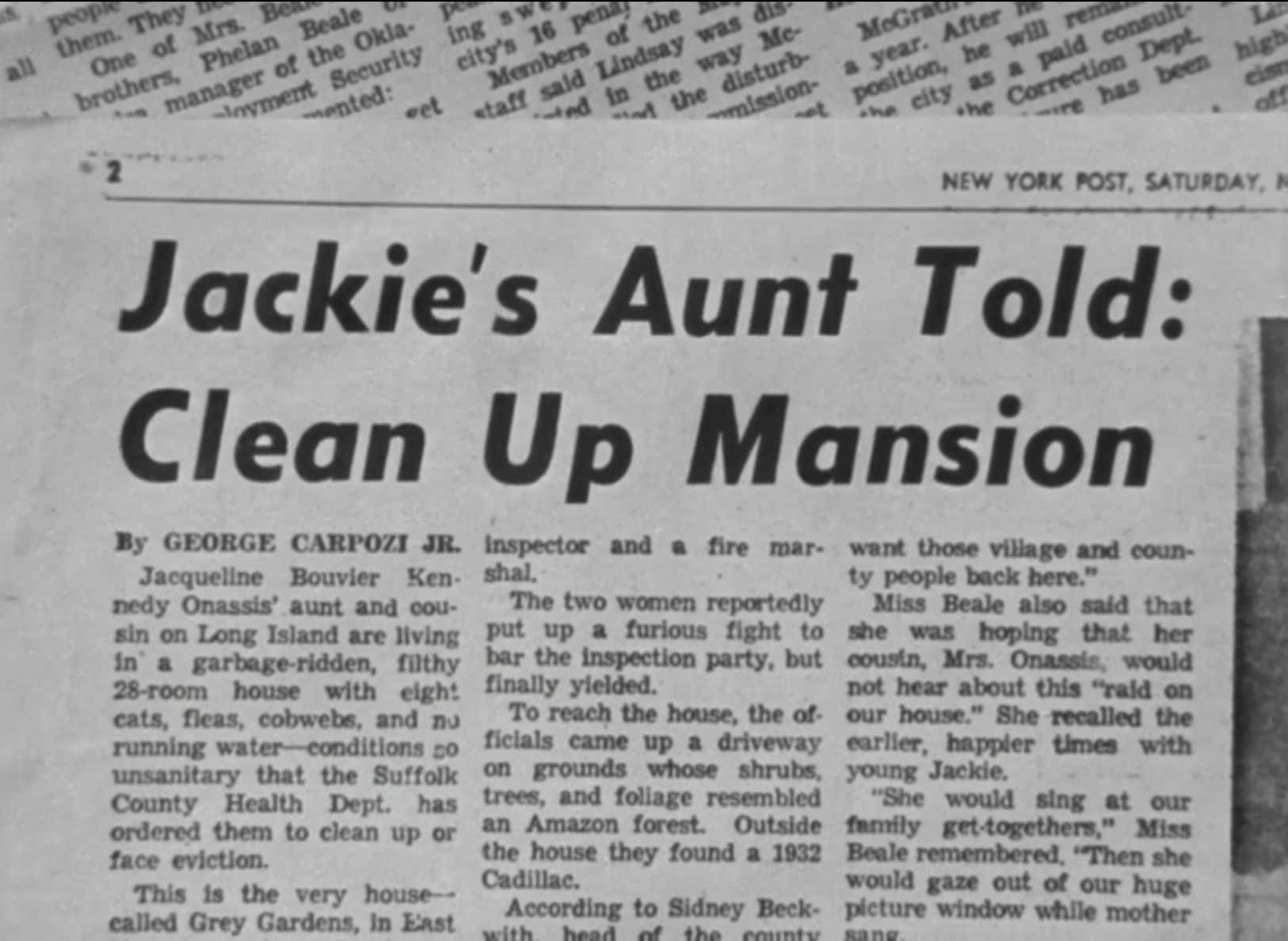 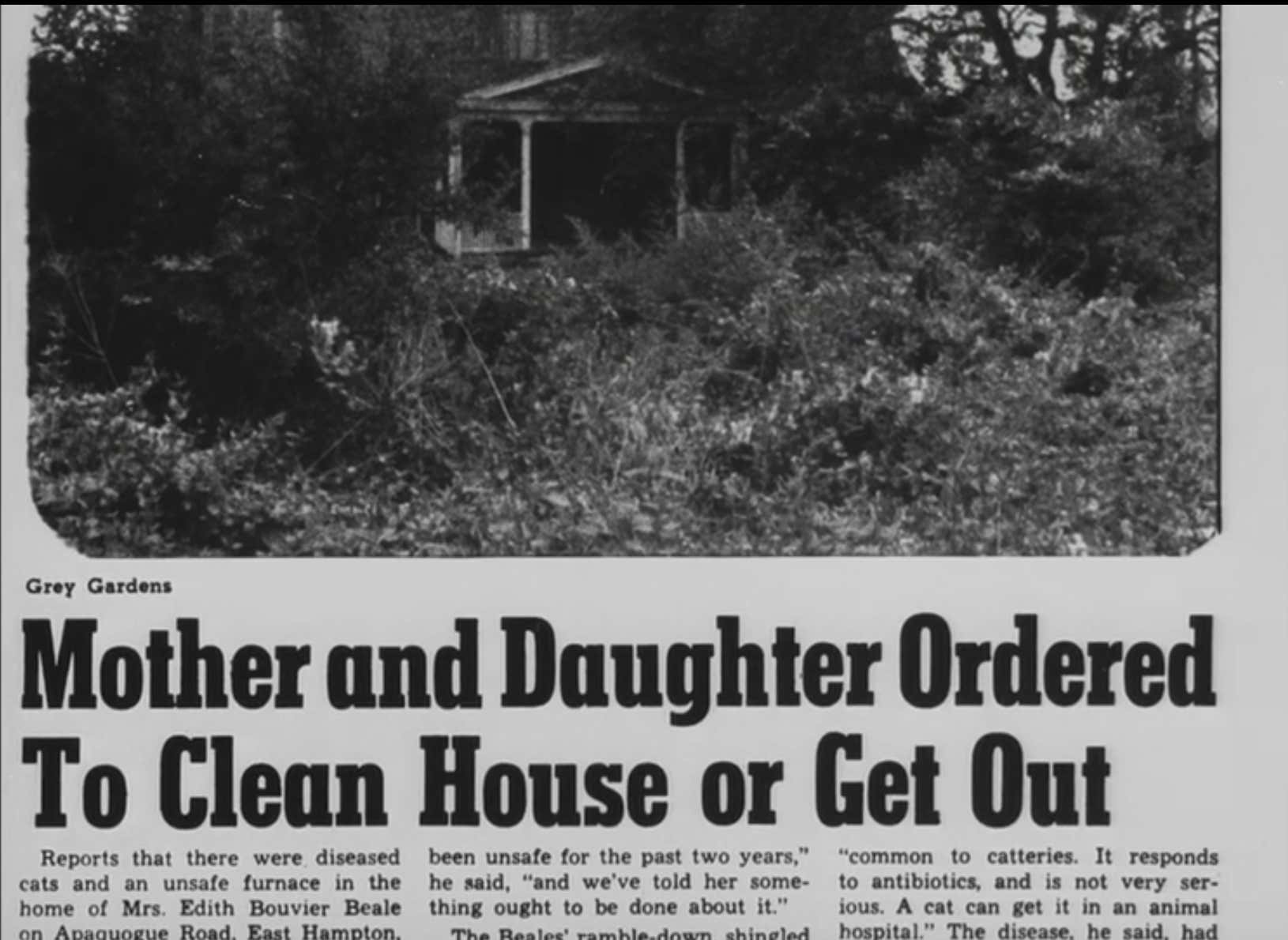 Instead of fixing the house the mother and daughter danced and sang 1920's show tunes, screamed at each other, talked about if they would ever get married to incredible bachelors (no) while they sat in bed like the grandparents in Willy Wonka - gorging on Liver Paté with Mayo. 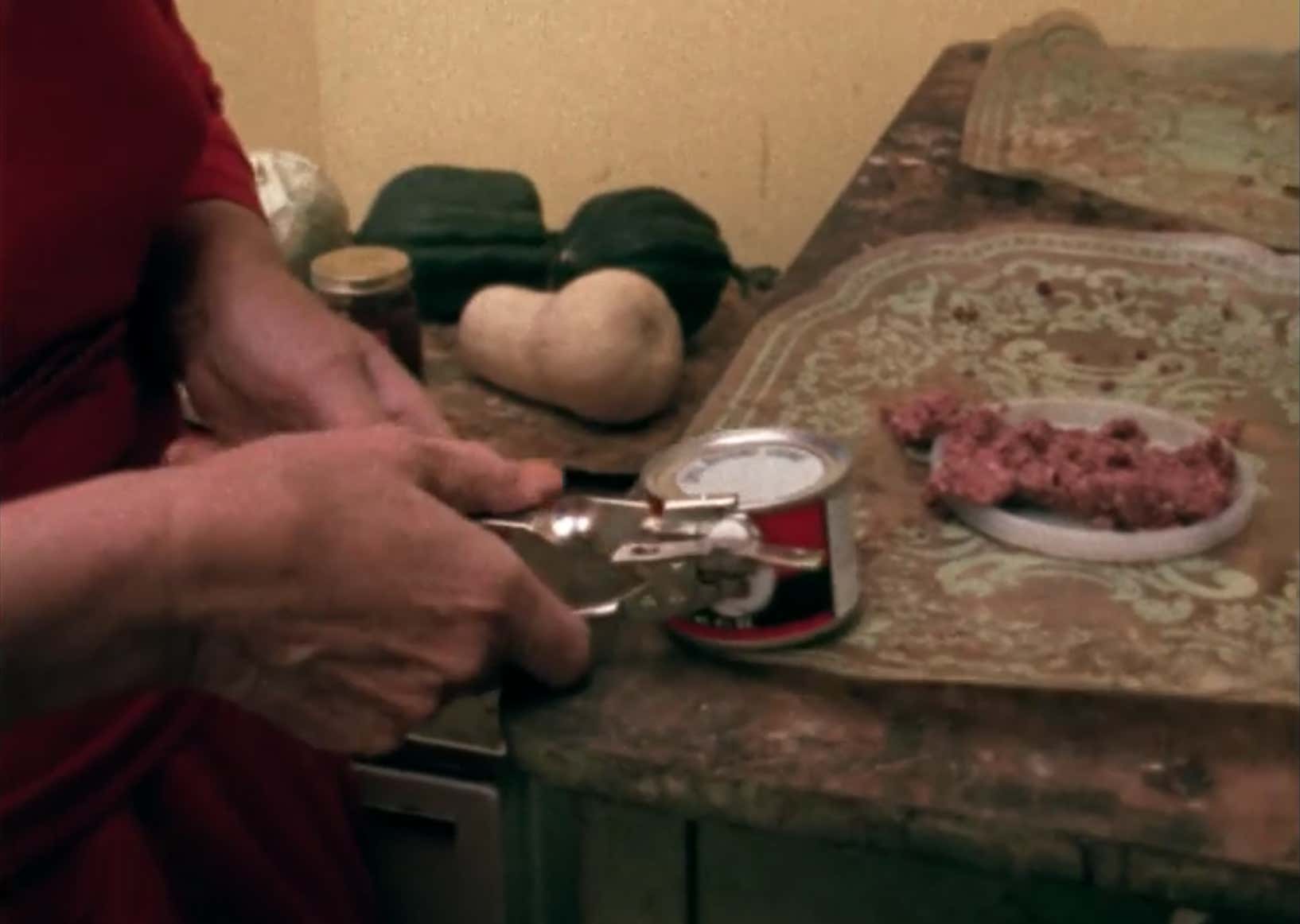 The two may never find a soulmate to appreciate their flag twirls, but they will always have Jerry. As a 16-year old, Jerry Torre wandered into the Bouvier's yard and became their handyman. Jerry is the only one who consistently visits the house where both the 82 y/o and the 56 y/o are jockeying for his affection with buttery, wet corn on the cob. Seriously. It's weird. 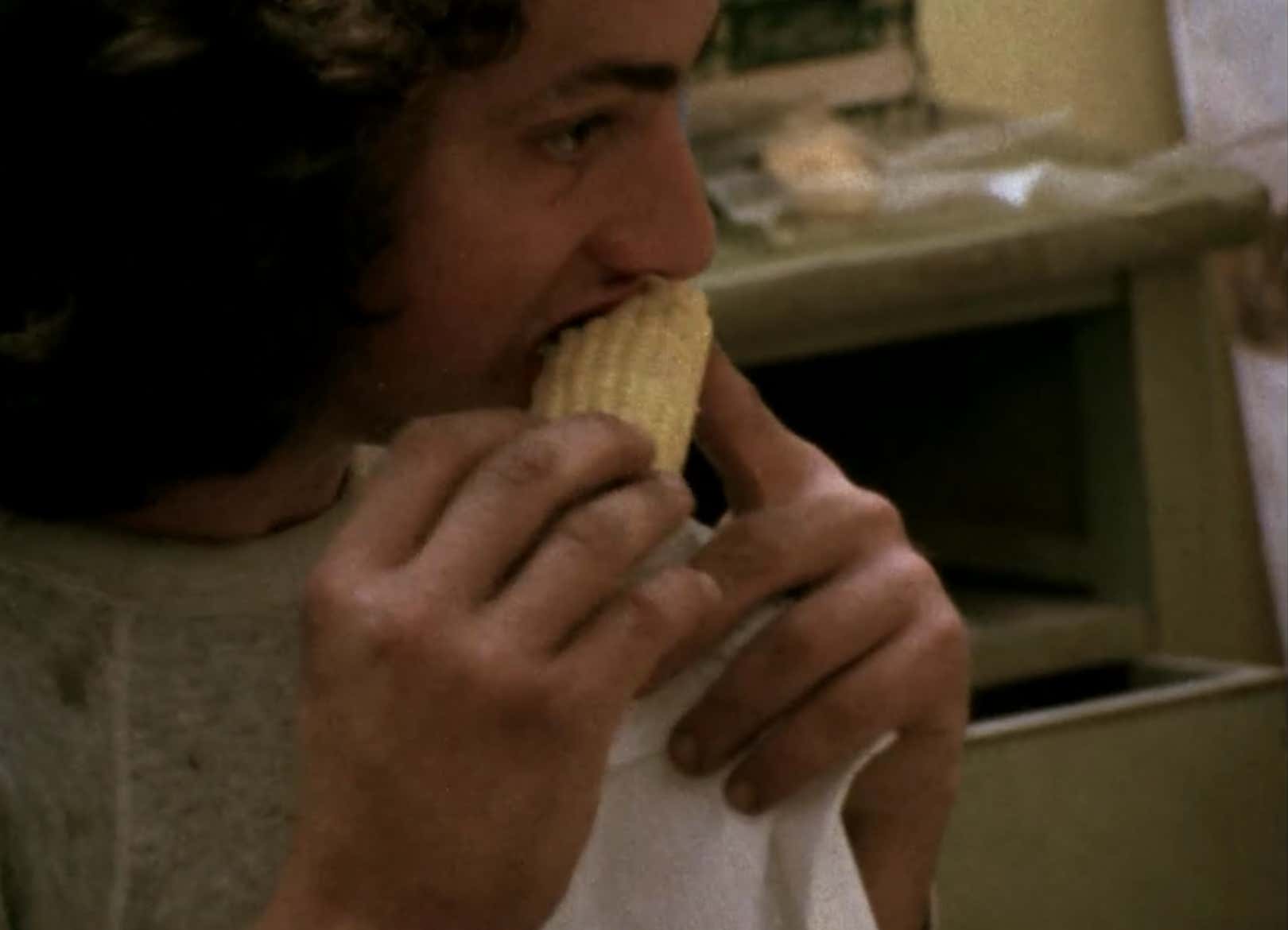 Edie nicknamed Jerry the Marble Faun, after a book by Nathanial Hawthorne. Jerry Torre grew up to be a sculptor and claims Joe Torre is a distant cousin. 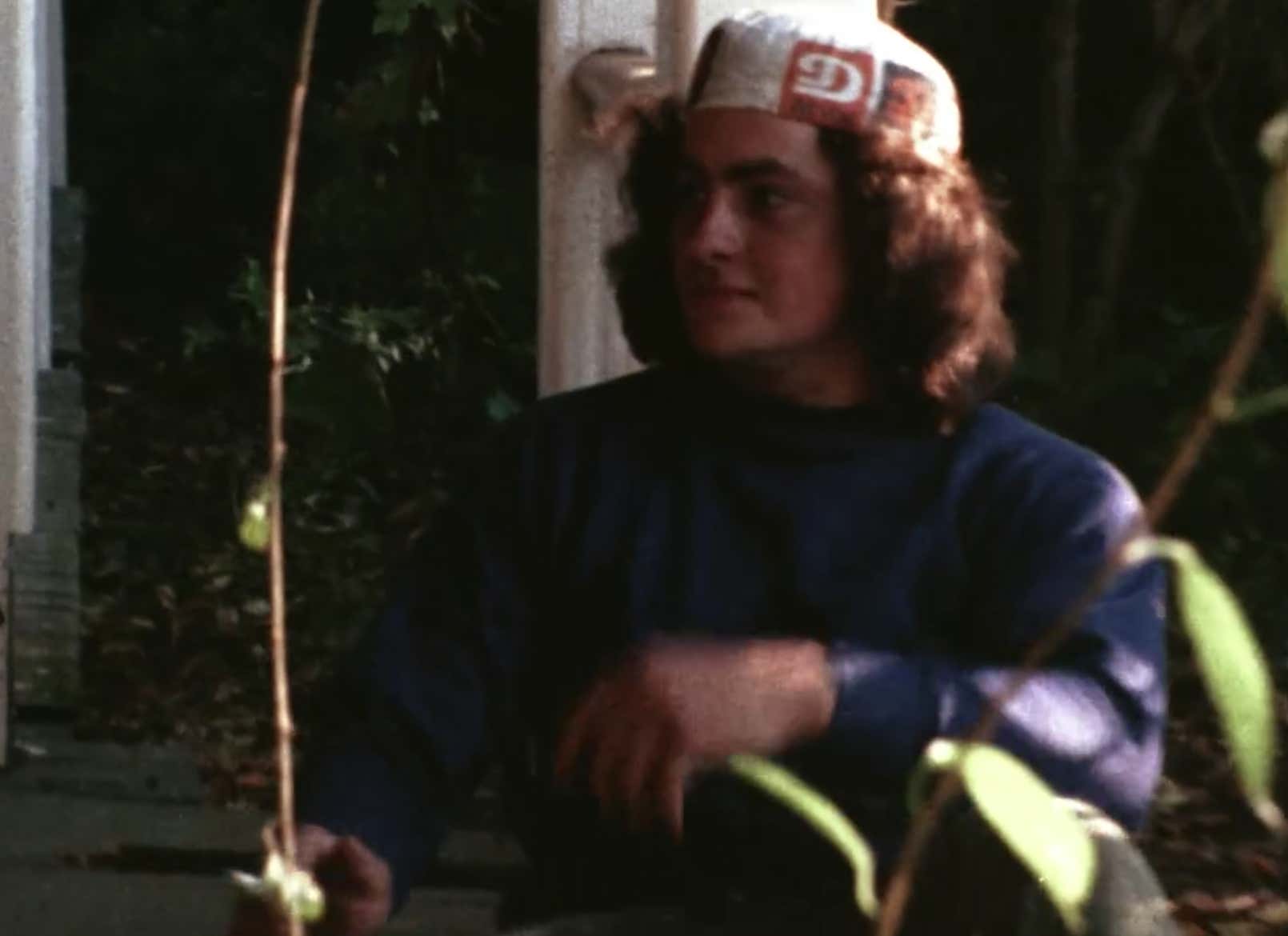 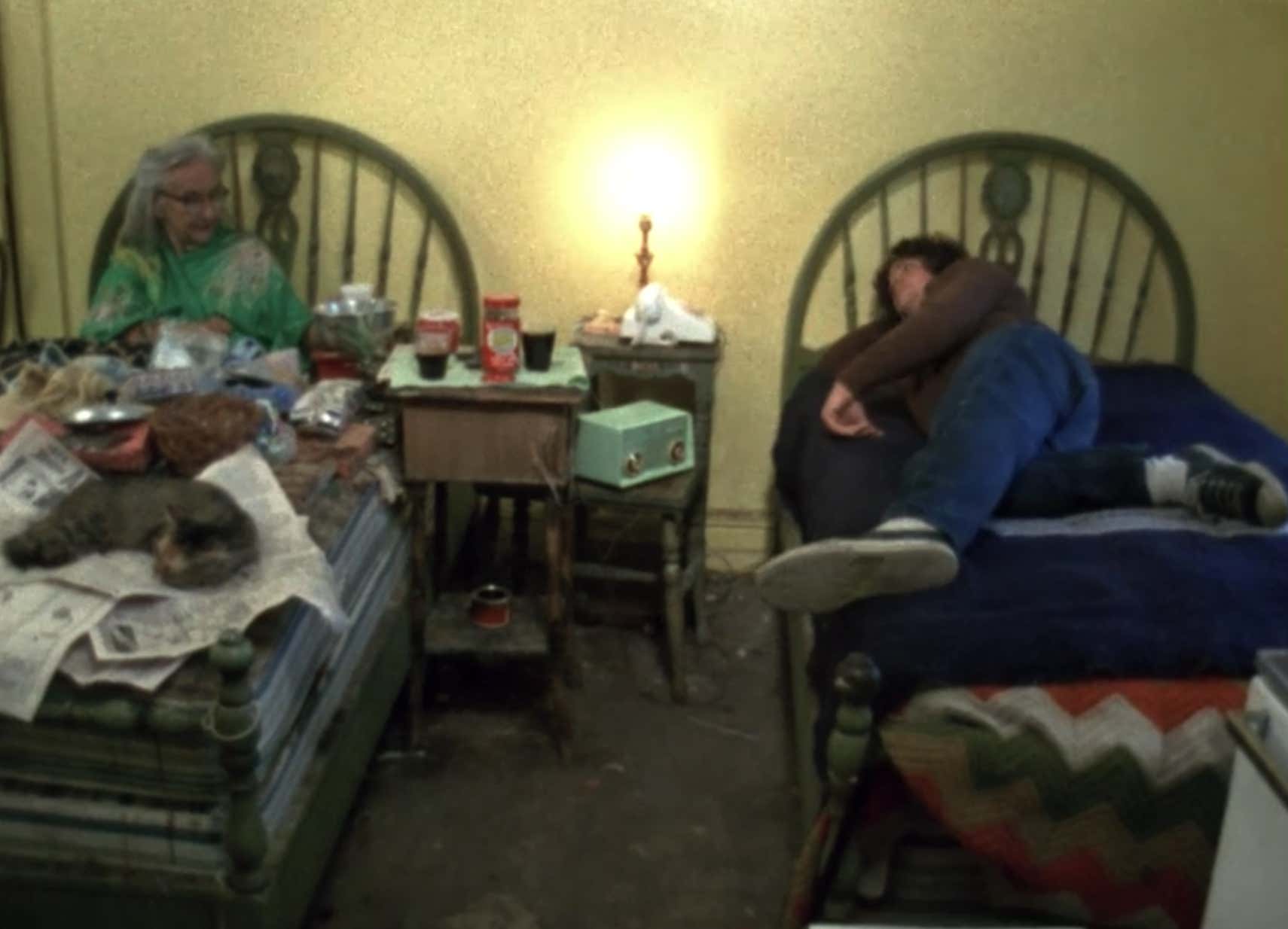 82-year-old Edith Bouvier Beal passed away in 1977. After her mom's death, Edie Beale started a cabaret dancing career in Manhattan at the ripe age of 60, it failed. 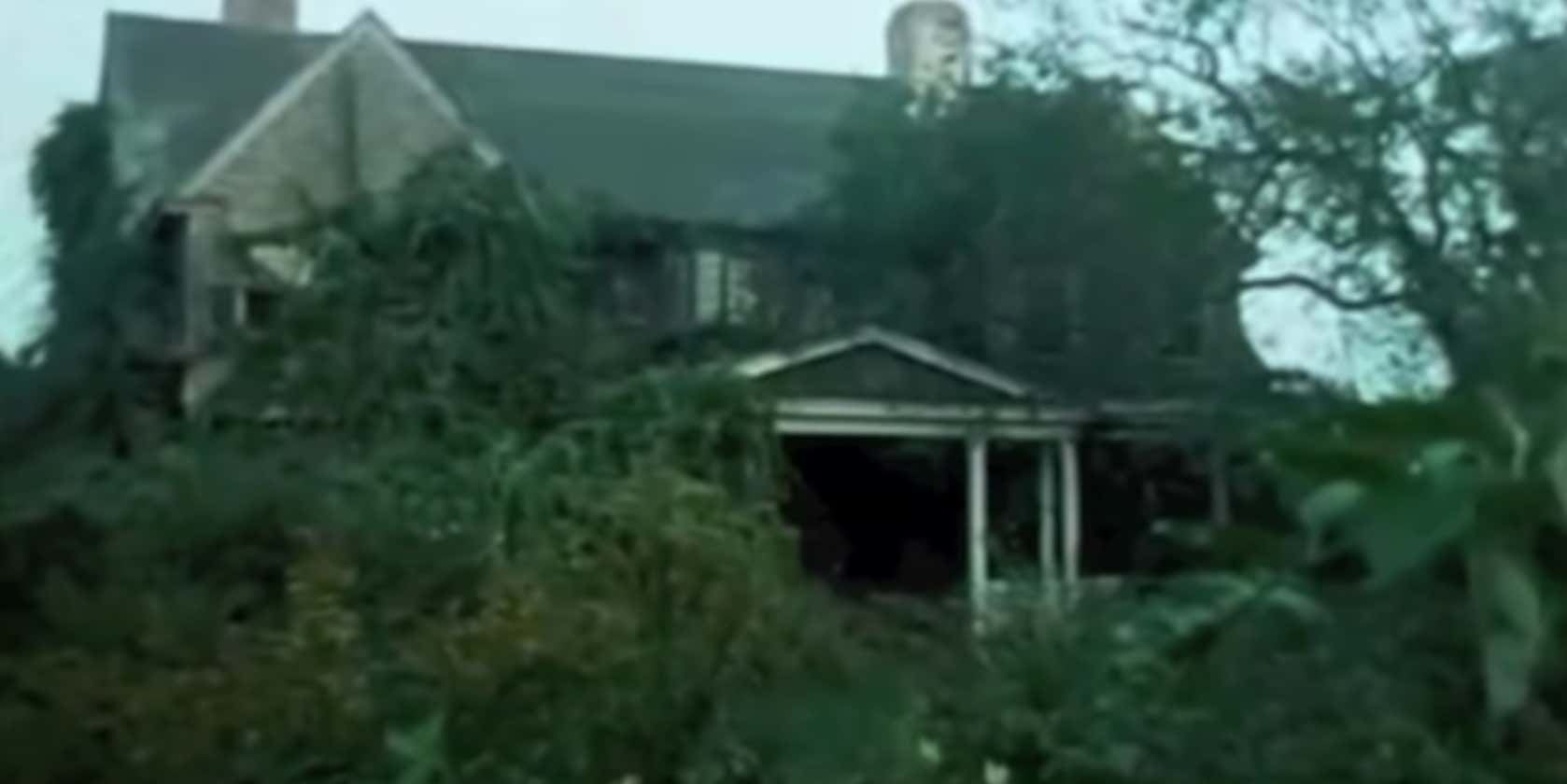 Even with an extraordinary last name, the two Bouviers' ended up becoming anything but. With all the opportunities and money in the world, you can still end up sharing a bedroom with your mom and a family of raccoons; left to the attrition of time.