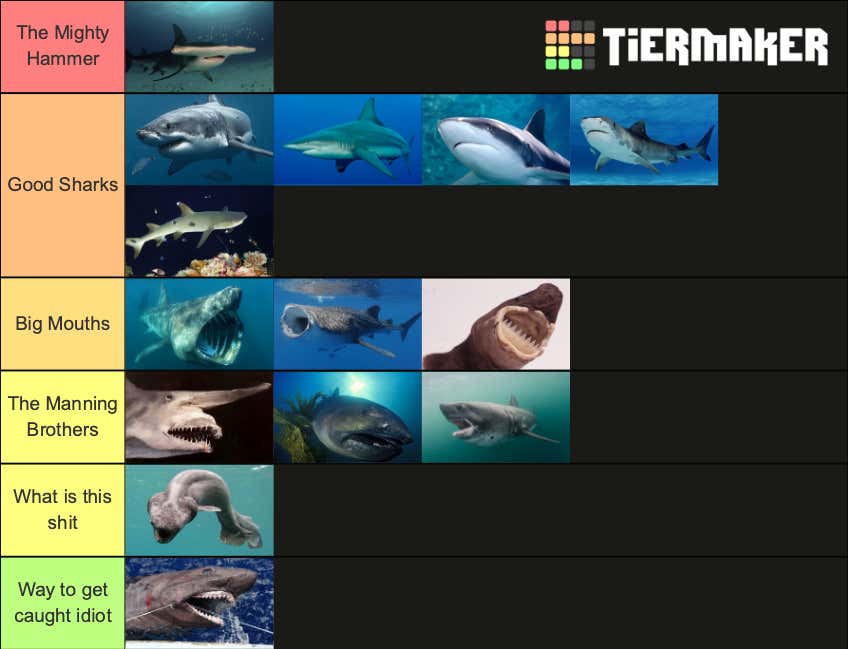 The hammerhead shark is far and away the most hammer-shaped shark. I defy anyone to try and argue that indisputable fact. Look at that noggin! Eyes wide like sideview mirrors on a wide-body Dodge Charger. One of the coolest looking animals in the entire animal kingdom. A lot of these sharks are both cool and good but none check as many boxes as the might hammer. Plus he made for the best Street Shark, which obviously weighed quite heavily in my consideration here today.

Good Sharks - Several Sharks in which I have deemed as good

When you think of a shark these are the fellas who immediately come to mind. There are over 500 species of shark, and yet these have risen to the top to become the face of the entire sharking industry. How did they do it? Hard work. Grit. Determination. Sticktoitiveness. The will and want to succeed in this world. Literally never stopping because stopping the grind equals death in the shark game. Bullying any weaklings and nerds who dare try and swim in their wake. They look sleek like a new Mercedes two door coup. No, I don't know their names there are you HAPPY?

Gargantuan face holes. Absolute scenes anytime they stroll through the neighborhood. Gape like you only see on the adult websites and in various forums I don't wish to discuss any further. Save some water for the rest of us, boys. 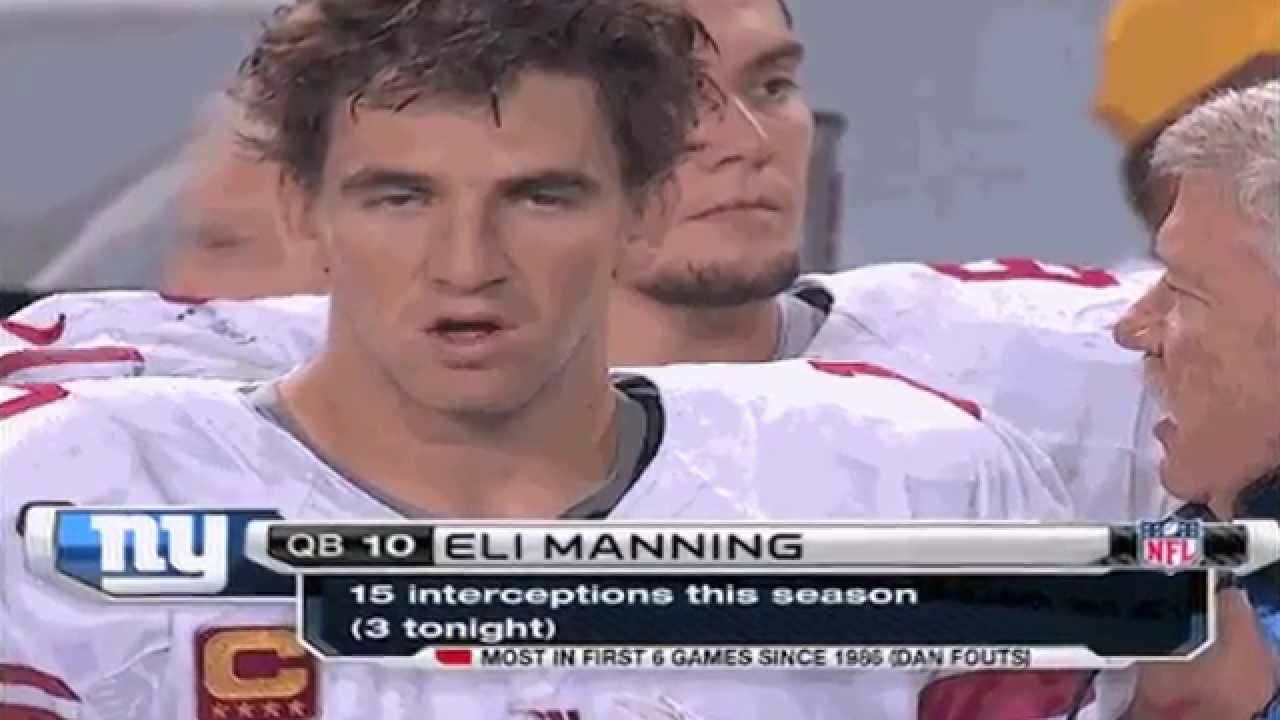 Clearly a snake or some sort of water dragon. Absolutely not a shark. What's going on with the once proud shark community? They just hand out membership to anyone and everyone these days? But they still wont accept Orcas as their own. Makes me sick. Either keep it tight or let everyone in like the basketball hall of fame. There's no room for this kind of ugly favoritism in the shark game.

Way to get caught idiot - Disgrace to the shark world

What an idiot. What you got all them teeth for if they can't cut through some measly fishing line? Now look at you. Getting hoisted out of the water getting your picture taken looking all crazy. What if your mother sees this? Didn't you'd think about how she'd feel watching her baby boy on the news with a hook in his mouth? What's she going to say down at the salon when her girlfriends ask her about this? All this ocean to swim in and you choose the area with the hook. Disgraceful.