Listen to S3E19 of The Crease Dive here on Apple:

Listen to S3E19 of The Crease Dive here on Spotify:

It was a wild night of lacrosse last night. Borderline insane.

If you would have told me before the tournament started that we'd have the Whipsnakes defending their title in the championship game against the Chaos, I'd say that was a great prediction. But then the Chaos come out and they drop 4 straight games in the preliminary round. Not so great. HOWEVA…they had the best record in the regular season last year and then ended up choking in the playoffs. So it would only make sense that this year they'd try to have the worst record in the regular season and see if they could go on a run in the playoffs.

And that's exactly what these maniacs are doing. Because out of nowhere this team decided to bench Connor Fields and somehow that has turned this offense into a bunch of certified killers. Shit pumped the 2-seed Chrome in the first round, then turned around two days later to shit pump the 3-seed Archers last night. As soon as Josh Byrne went X Games mode and scored that ridiculous one-handed tweener, you knew it was game over. So the Chaos go from 0-4 to playing for a championship on Sunday.

Meanwhile you have the Whipsnakes. The 2019 Champions and the only undefeated team left in this tournament. Heading into last night they had a goal differential of +24. If you're wondering if that is good or not, keep in mind that they were the only team in the tournament whose goal differential was positive. So yeah, it was pretty fuckin' good. But for some reason whenever this team plays against the Redwoods in an elimination game, it turns into a total gongshow. We saw it last year in the championship game and we saw it last night when the Whips blew an 8-2 lead. Matt Kavanagh went into full "Fuck You" mode, carried the team on his back and all of a sudden we were looking at a 12-12 score at the end of the 4th quarter. Meanwhile, Matt Rambo and Zed Williams didn't have a single point.

But it was Whipsnakes vs Redwoods. An elimination game. Overtime. We all know how this story ends. And Jeremy Sieverts picked an unreal time to score his first goal of the tournament.

High bouncers, ladies and gentlemen. They always go and they always will.

So now we've got Whipsnakes vs Chaos for the Crown on Sunday afternoon at 12:30pm ET. The Whips cooked the Chowse 12-7 in the preliminary round but that seems like months ago at this point. We've got a completely different Chaos team that is peaking right now with an offense that is very much in their bag, and Blaze Riorden who I believe has 7,000 saves so far this tournament. It was good for the Whipsnakes to finally have to grind out a close win last night as opposed to the rest of their ass kickings they've been handing out, but it still didn't look great. My brain is telling me Whipsnakes still come out on top here and hold on to the Crown for yet another year. But my heart is telling me that Blaze gets his redemption over Rambo and closes this tournament out as the King he truly is. 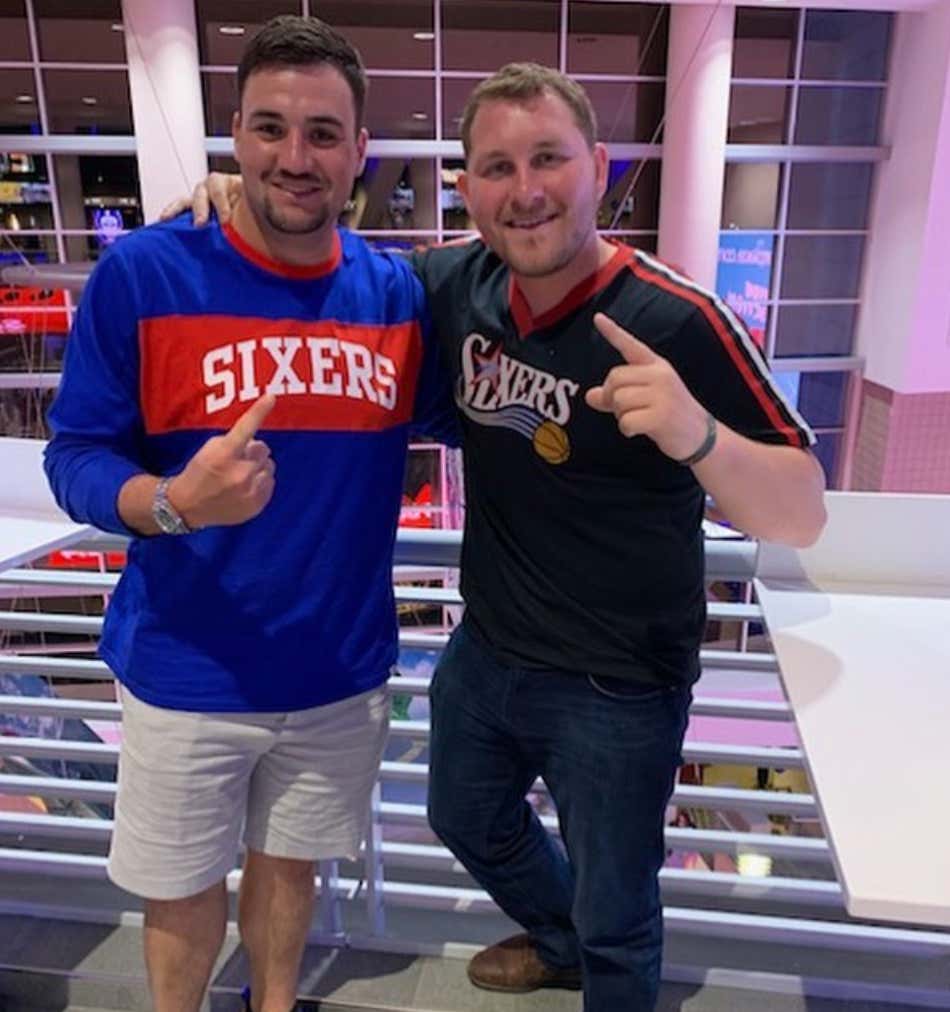 But yeah. Final game of the summer here, folks. Sunday afternoon, 12:30pm ET on NBC. Who knows when we'll have meaningful televised lacrosse back in our lives, so let's make sure we have ourselves a weekend here. Let's go lax.