There aren't many things in the world that are better than watching the Toronto Maple Leafs blow a lead in the NHL playoffs. Why you ask? Well, the Toronto Media completely shits themselves and the fan base goes fucking bananas. But this is the normal. When the NHL playoffs come around year in and year out there is nothing more predictable than a Leafs playoff collapse.

They say a two goal lead is the worst lead in hockey, well for the Leafs its a three goal lead. The team gave up FOUR unanswered goals last night to the Blue Jackets, including the game winner in OT from Pierre-Luc Dubois. Yes, thats the same PLD that was going at it with Torts the other night.

...And this is why it seems like Torts get the nomination for Coach of the Year every year. Guys love to play for him. He'll give it to ya, but you can give it right back, just like PLD did. Then just one game later he's scoring a hat trick and the OT winner and was probably the best player on the ice all night. Torts strikes again.

Imagine the shit show that would ensue if the Leafs get knocked out, in their home city, in the qualifying round? No one is safe. Sheldon Keefe aint safe. The young stars aren't safe. The computers that will have to process the thousands of slanderous blogs/articles/posts about the Leafs demise aren't even safe. So for all of us who aren't Leafs fans, it's time to sit back an enjoy the madness. 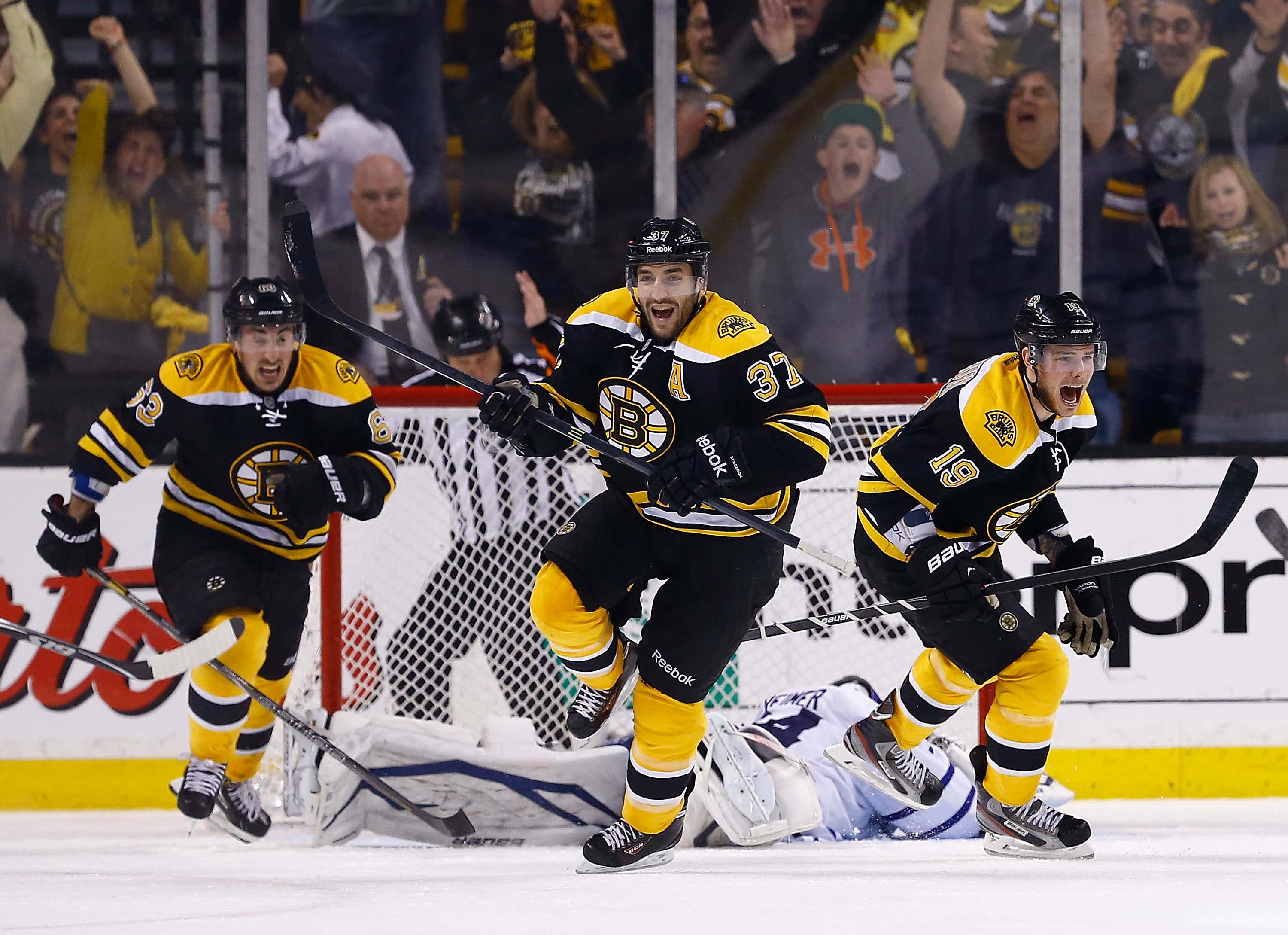