This week's Twisted History features everyone's not so secret true crime obsession, serial killers. It's my personal opinion that this episode features the creepiest murderer of all time - The Toy Box Killer. 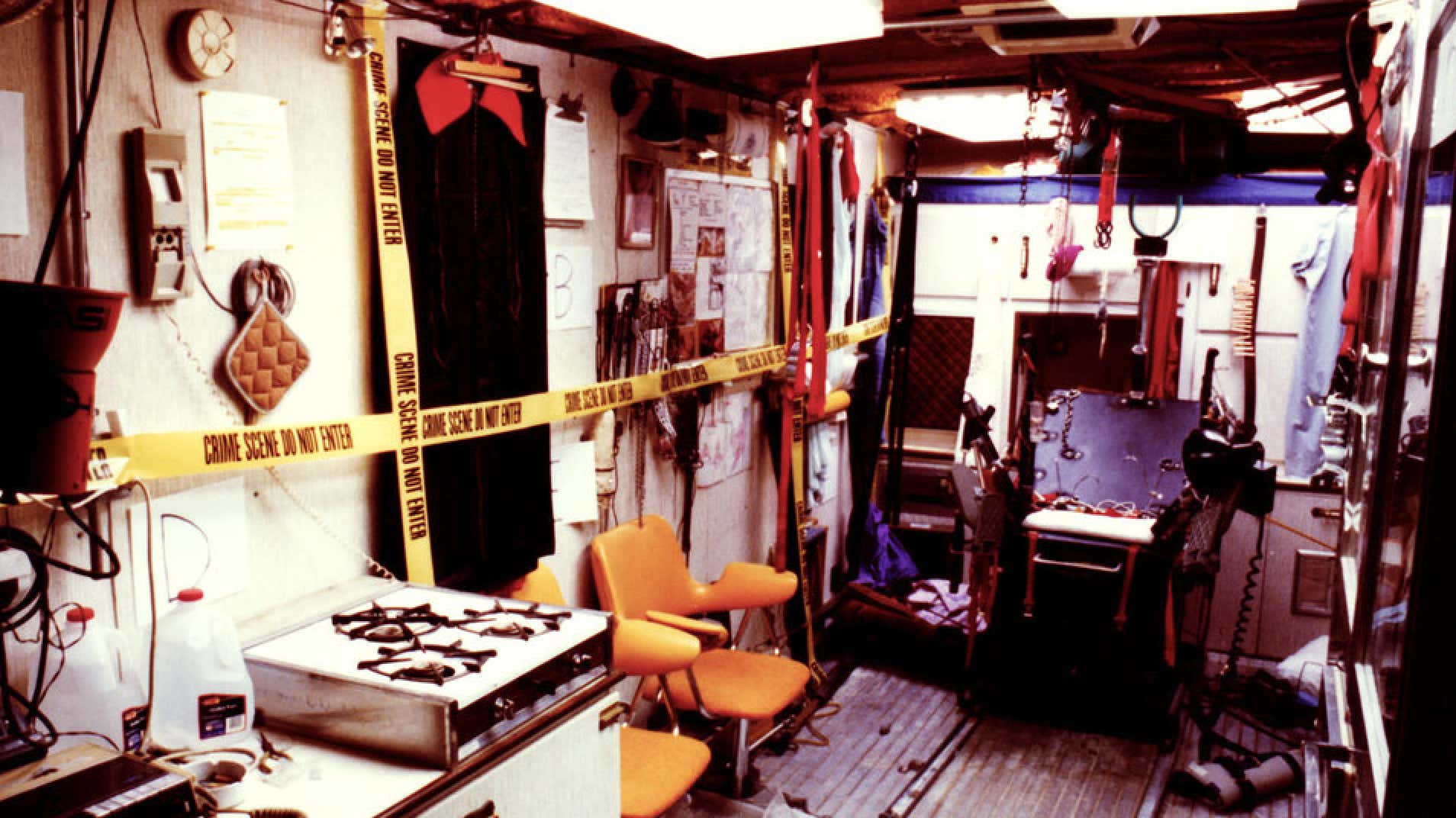 Straight from a Saw movie, the victim would wake up in a claustrophobic room, bound to a chair, listening to a recording of what they'd need to do to survive. It's a devastatingly long list. More information on David Parker Ray - The Toy Box Killer on this weeks Twisted History.

Now that you won't sleep, it's my opinion the second creepiest serial killer of all time is The Golden State Killer (not on this weeks episode)

First known as The East Area Rapist, his crimes had every home owner in the Sacramento area reconsidering their home security.

In the first year alone, 20 homicides were credited to the E.A.R.'s reign of terror. Investigators believe the suspect would read his own newspaper clippings to check up on his clout and evade police. Police came to this theory because once newspapers stated the killer would only attack women at home alone, the very next attack was couple.

From the beginning his crimes were about domination and power, but soon evolved to the killer squeezing out the one thing he desperately wanted from his victims, fear. Below is a recording of the East Area Rapist taunting a victim. It is maybe the creepiest thing I've ever listened to, so you've been warned.

Gives me the fucking chills and makes me check over my shoulder. Also, you can't tell me the far left mugshot in the video thumbnail isn't a young Robin Williams.

The killer seemed to elude police by lurking and dipping behind the shadows. Even with the suspects DNA on hand (gross), police had ZERO luck with apprehending the Golden State Killer. People were living in constant fear. Community meetings were being held to discuss a game plan. Most community members were frantic and scared, but one tough guy decided take a stand to declare the killer a massive pussy, and the community concern, bullshit.

Boy, was that a MISTAKE.

Not only was the killer reading news clippings, detectives believe he was blending into the community, and living amongst the same people he was terrorizing. A few weeks after publicly detesting the GSK, that same man and his wife were victims in their own home. What couldn't be done, was carried out in methodical fashion by the Golden State Killer.

His instructions to the husband before leaving to rape his wife in the next room were Do not make a sound. I don't want to hear the dishes rattle.

Luckily for the Sacramento area, and all of us who want to sleep at night, the Golden State Killer was recently caught in 2018. Police have had the killer's DNA on record since the 1970's, so when DNA matching the killer was entered into a genealogy website by HIS 4TH COUSIN, the police narrowed the search and found their guy. 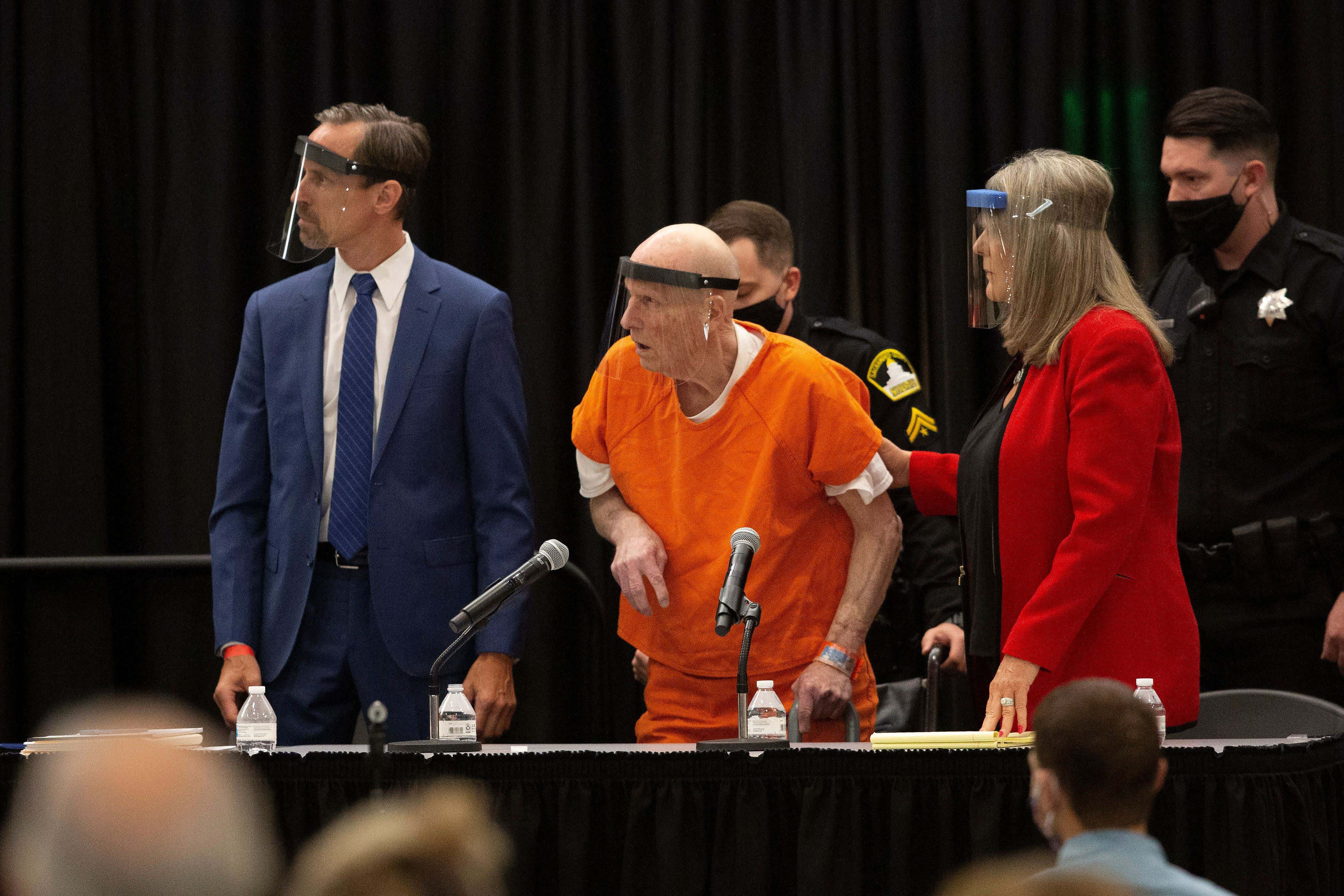 Listen to the Twisted History of Serial Killers here …