After earning an Oscar nomination for playing Mr. Rogers in A Beautiful Day in the Neighborhood, Tom Hanks is zeroing in on another beloved character. We are hearing that he is early negotiations to play Geppetto in Disney and Robert Zemeckis’ live-action retelling of Pinocchio.

Although insiders say negotiations are very early, we hear that after reading the script, Hanks has reached out to Zemeckis and let him know he wants to do the film. Disney has always longed for Hanks to play the woodcarver, having approached him years ago when Paul King was attached to direct. That deal never made, but given Hanks and Zemeckis’ long-standing relationship going back to when they both won Oscars for their work on Forrest Gump, this seems more likely to move forward.

Zemeckis, Hanks, and Disney is an easy, three-way recipe for a $500 million dollar movie. Will this movie end up being any good, though, is the real question. Zemeckis is obviously a legend, but he's been pretty hit or miss for the past 2 decades. 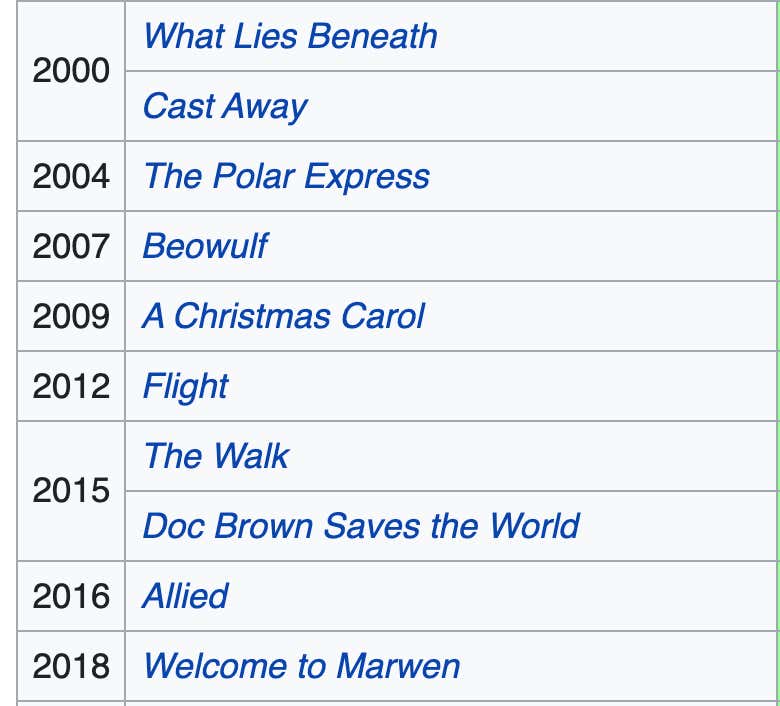 'Cast Away'? BANGER! 'The Polar Express'? Pretty damn good! 'Flight'/'The Walk'? Mehhh yea they're solid. Everything else? Biggggggg doodie. I don't think it's crazy to say that his best work is likely behind him. This is all independant of the actual movie he is trying to adapt here, Pinocchio. Objectively speaking, I really don't see a world where you make a CGI talking doll boy NOT creepy. Subjectively, I just think Pinocchio fucking stoiiiiinks. Marionette puppets are weird as shit, and they're as antiquated as the "lessons" the story tries to tell. Only my ancestral Italians could think of such a great scheme.

If this is finished when theaters are back to "normal" it will make a billion dollars right in my stupid face regardless of how I feel about it, though.