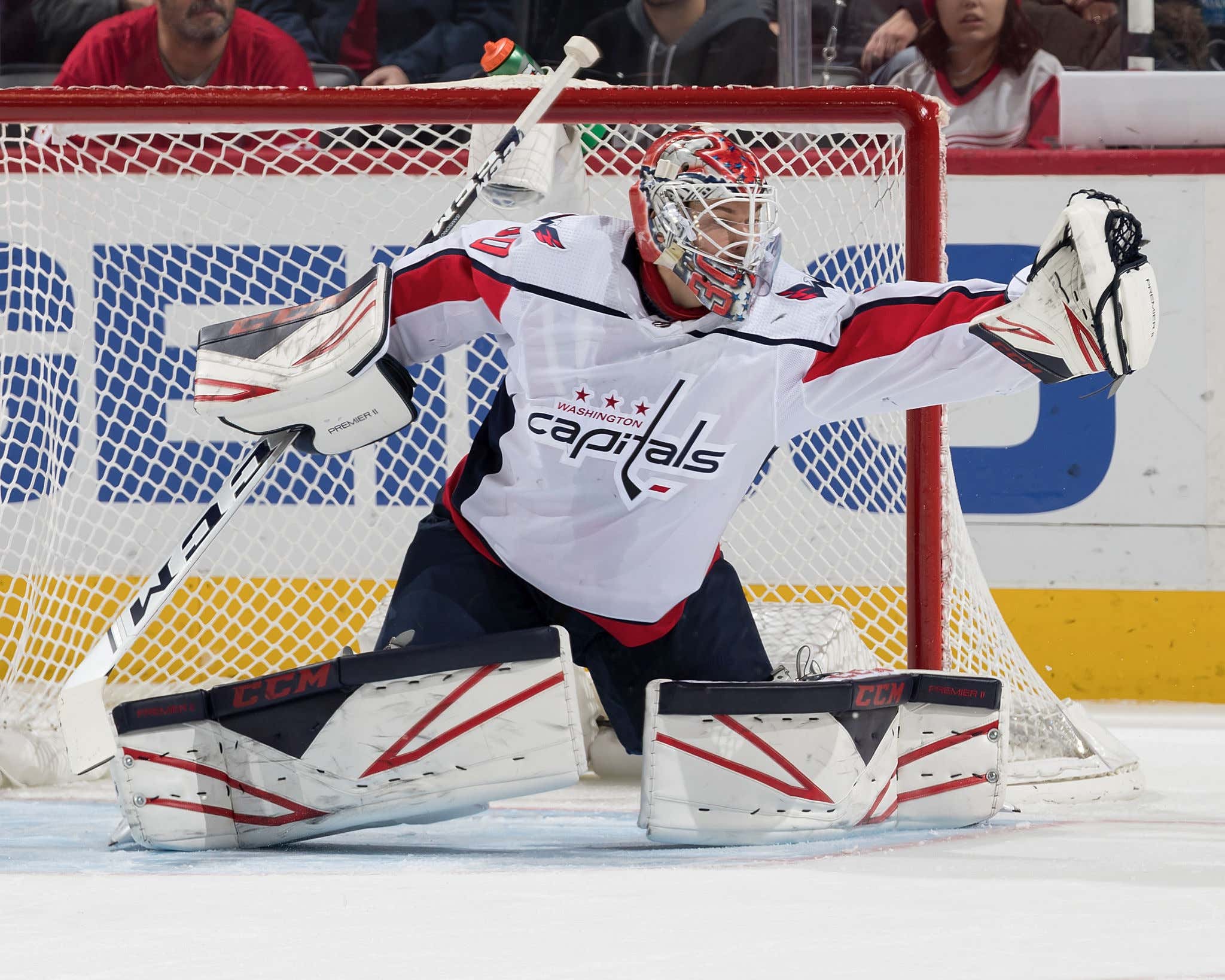 Samsonov, 23, had been absent from training camp. The team announced on July 25 that Samsonov would not join the team in the bubble.

“According to my information,” Shevchenko says on his YouTube channel, as translated by RMNB’s Igor Kleyner, “Ilya fell off a quadricycle (ATV) while riding in Magnitogorsk and injured his back and his neck… [his] injuries were serious.”

The team is unable to discuss the injury due to return-to-play rules on disclosure, but we do know Samsonov failed his physical upon returning to Washington earlier this summer. He has remained in DC undergoing rehabilitation.

I knew something was fishy about this injury and I was guessing it was some sort of boating accident. Something about the secrecy around his injury had me uneasy. And as it turns out, apparently Samsonov was in an ATV accident while he was back in Russia and injured both his back and his neck. Not great, man. Not great.

There is good news and bad news here. The bad obviously is the back and neck injuries. For anyone, never mind a young goalie, that's scary stuff. I also do not like the Russian reporter uses the word "serious" to describe them.

But then the good news- he flew to DC so it's not like he is immobile or anything like that, and the Caps believe he will be able to start next season. So that's encouraging. There's something missing in translation between the injuries being serious and him being fine to start next season, which will be in only a few months.

Obviously it's easy to point fingers and be like what a dumb kid, blah blah blah. I never really see it that way. It's a freak accident. Like, you really think Ovi hasn't been ATV'ing around Russia blackout drunk for the last decade? Please.

Sure you hope your star players live their lives like Mike Trout in a bubble and never do anything, but that's just not plausible. Plus he's Russian, the fact it was only an ATV accident and he didn't get shot by a polar bear at an underground reverse petting zoo fight club I chalk up as a win. Yes, the polar bears can operate artillery in Russia. It's quite a scene.

So yeah. That's why Sammy isn't in Toronto. Let's just hope he heals up and is ready to go in the Fall. Holtby is a free agent and Sammy is supposed to be our future in net. It would be devastating to him, the Caps organization, the fans, fucking everyone if this is a career-threatening injury. Hoping for the best. And never getting on an ATV.