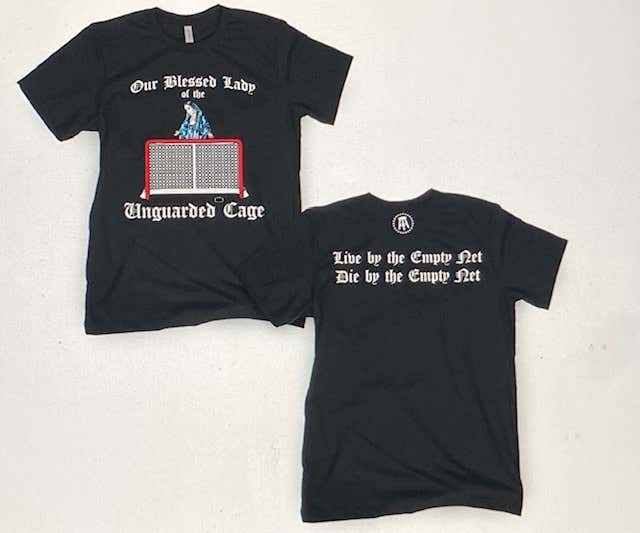 Puck line covers, which refer to any wins by 2 or more goals regardless of money line favorite, have ramped up since going 2-for-5 during Saturday's opening slate. They came through at a 60% clip on Sunday and 67% on Monday.

The last three games on Monday all covered the -1.5 (including two with under :30 left). Additionally, the Isles covered in their 4-2 win over Florida earlier and the Preds just covered theirs by the same score so the last five NHL games have now cashed via -1.5.

The streak will end soon enough but it's good to know that these nice cashes are available on the board and it's just a matter of picking the right squad(s). Put two of them together on a puck line action reverse and you have nice chunk o' change.

VAN/MIN should be tight game but I don't play UND on 5 because you're toast once/if game goes 2-2. I'm already on Winnipeg for series so have some action there.