Yesterday was an unquestioned milestone as the Patriots full squad reported for training camp, marking the official start of the unofficial part of the 2020 season. Unfortunately at this point, the team is contractually obligated to limit the on-field activities to conditioning. But fortunately, the off field activity included that special time in the lives of school kids and aspiring pro football players alike: Photo Day.

And this one was extra special, with a lot of new faces. Many of whom, along with a couple of old faces, had their hair and mustache games operating at peak levels. Here is one man's ranking of this year's crop. 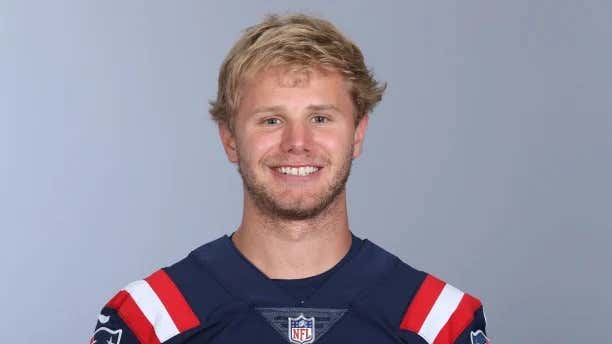 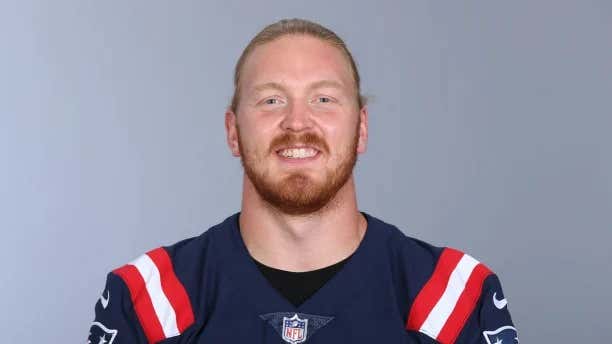 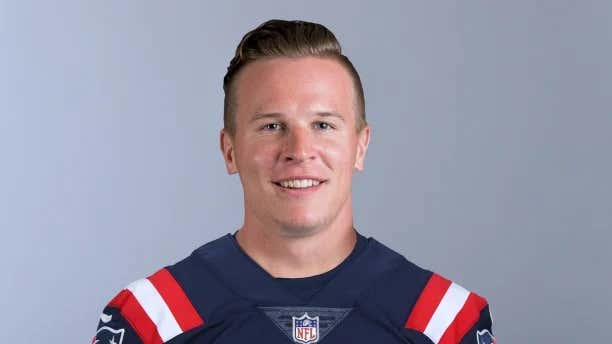 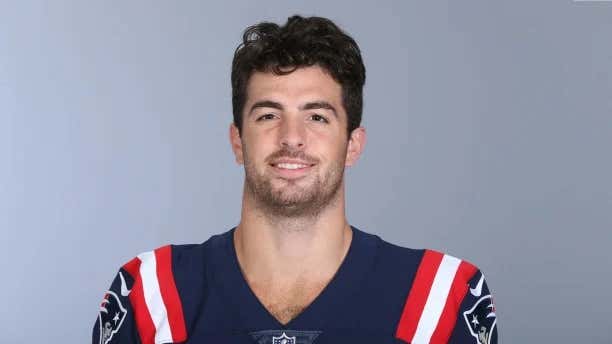 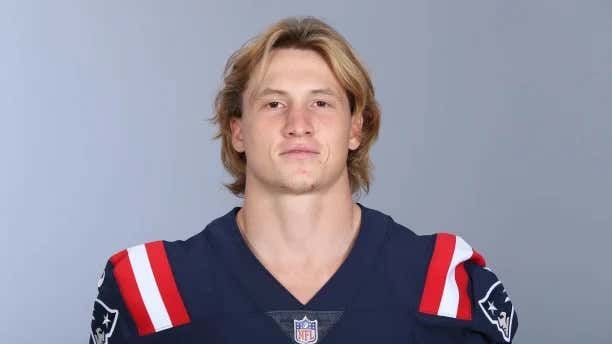 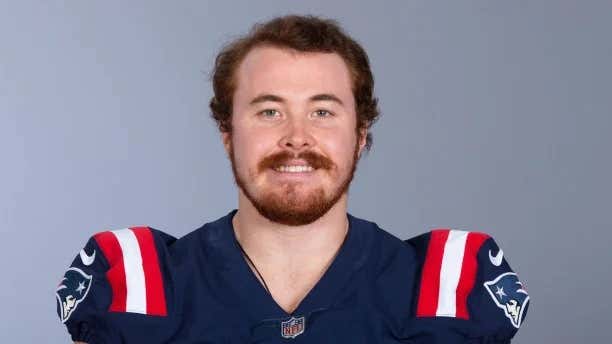 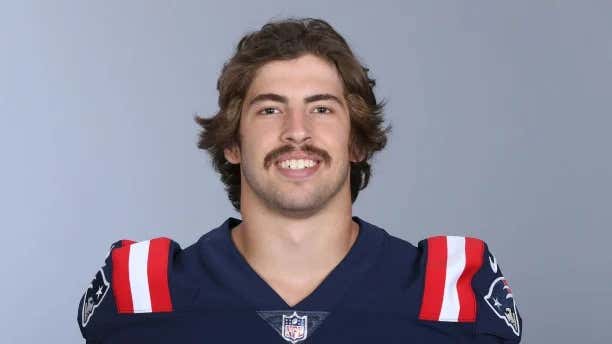 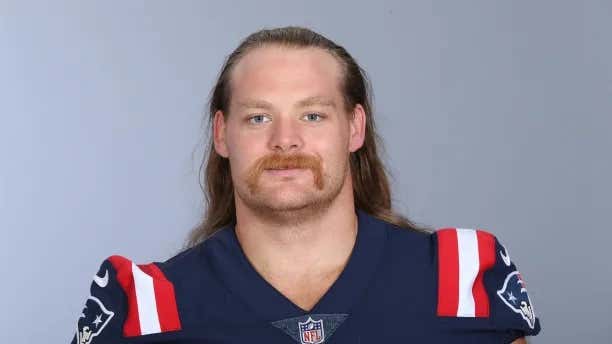 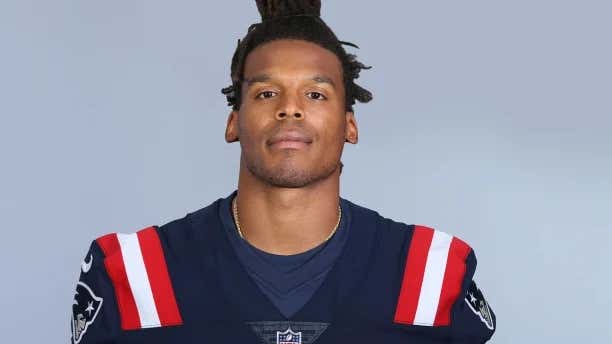