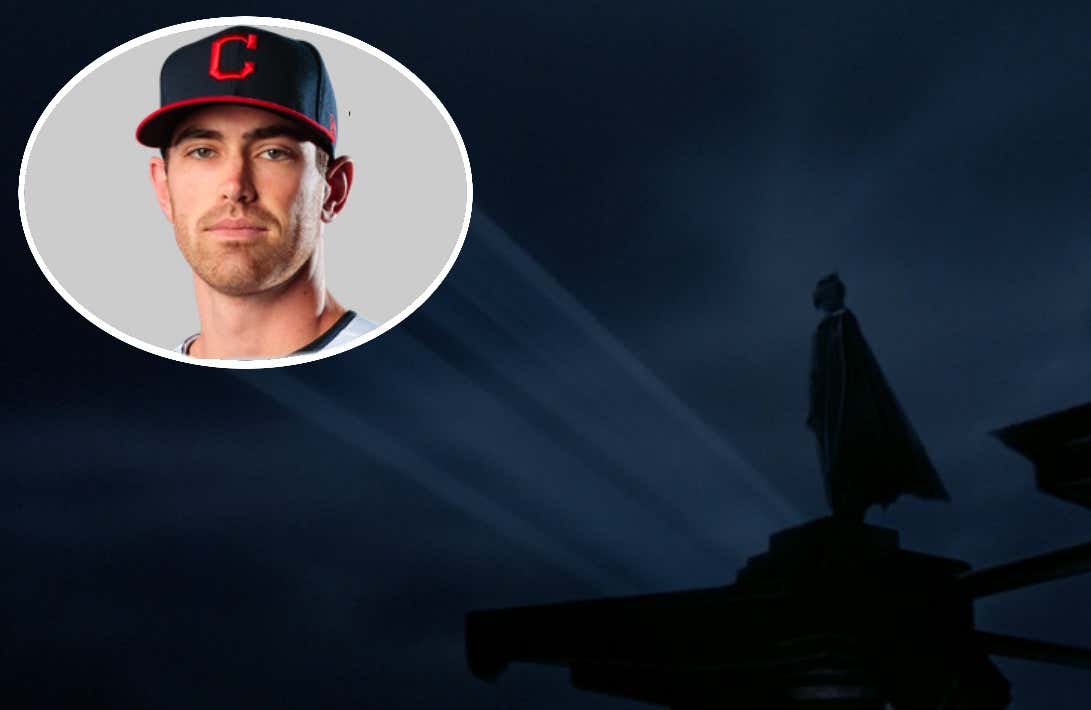 Not the hero that Cleveland deserves, but the hero that Cleveland needs right now. Because we absolutely suck. Last night was perhaps the worst display of hitting in the history of the sport. Let me paint a picture for you: Zach Plesac is in the middle of giving the Indians their 10th quality start in the first 11 games, going 7 innings and giving up 3 runs. Unfortunately, the Indians won't even score 3 runs this week, let alone in one game. But we had a chance. In the 8th inning, we had an opportunity that I couldn't have even drawn it up any better if you gave me a pencil.

Thank the Heavenly Father above that Greg Allen got hit by a pitch to start the inning because he's hitting a whopping ZERO POINT ZERO ZERO this season. Boom, baserunner. Then Caesar Hernandez grounds into a tailor made double play, but the ball took a bad bounce and now we've got runners on 1st and 2nd (with speed), nobody out, down 1, with Jose Ramirez, Lindor, and Santana coming up. How many runs are we gonna score here? 3? 4? 5? We only need 1!

From there, Jose struck out and missed so bad that he threw his bat all the way to the 2nd baseman. On a wild pitch, the trailing runner got thrown out moving up to 2nd. And Lindor struck out to end the the inning. No runs. And that that folks, is Cleveland Indians baseball.

We've scored 6 runs in 6 games. We are in 4th place in the AL Central. And we're wasting the best starting pitching in the league. This whomps. But the night is always darkest just before the dawn, and right before I went to bed last night, I put up the signal: 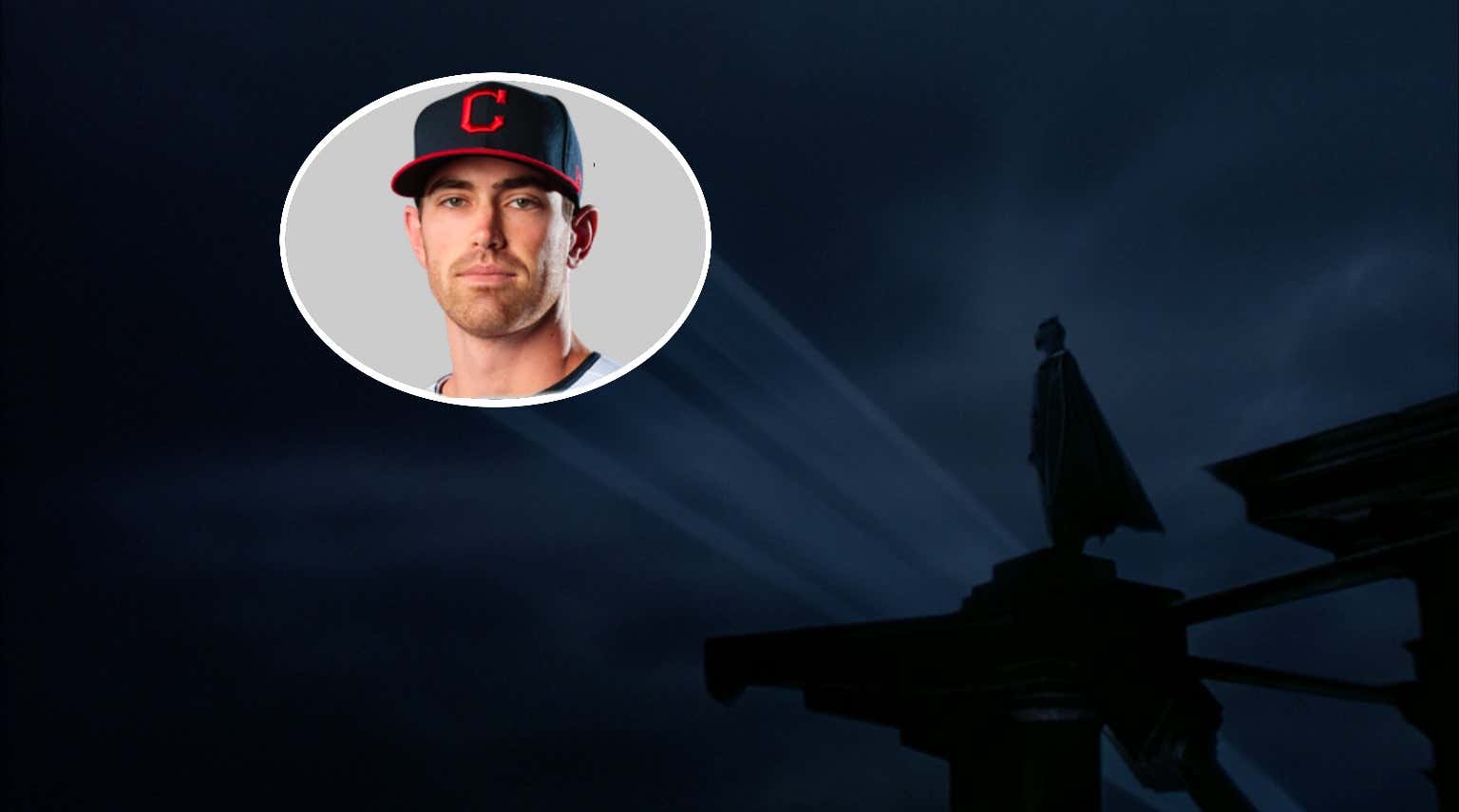 Today's the day. We snap out of the 4 game losing streak because Cy Young is on the mound. 2-0, 14 innings pitched, 27 strikeouts, 0.00 ERA. And we're going to need to keep it that way to win this evening. Because Mr. Bieber, I got some bad news for you. If you give up even 1 run, we're going to lose tonight. Actually, 0 might not even be good enough. You need to blank them and hope for the best. If I were making lines in Vegas, I'd put the over/under for the Indians team total tonight at 0.5. And I'd put the over/under for the entire game at 1.

Holy smokes, after some in-depth research, I see that the over/under tonight is 8????? What world are we living in right now? The Indians have not scored 8 runs if you add up all of their games since last Wednesday. And Bieber hasn't given up a run all year. 8? FREEEEE MONEYYYYY!

**If I just jinxed the over and the Indians explode for a miraculous 9 runs tonight, I'll still go to bed happy