Teabag - 1) To insert one's nuts into the mouth of another (of either gender), usually while they are sleeping. Can either be a situation of laughter or of excruciating pain, depending on whether the victim is a biter. - Urban Dictionary

Felt it was appropriate to remind everyone of the definition because its so applicable here.

I know I'm dating myself, and I tend to do that a lot, but people forget what a raw motherfucker Snoop Dogg was back in the day.

Talk about walking into the opponents house and shitting on their living room carpet.

Granted, you can talk a tall game and run your mouth when you have one of the scariest men to ever live behind you - 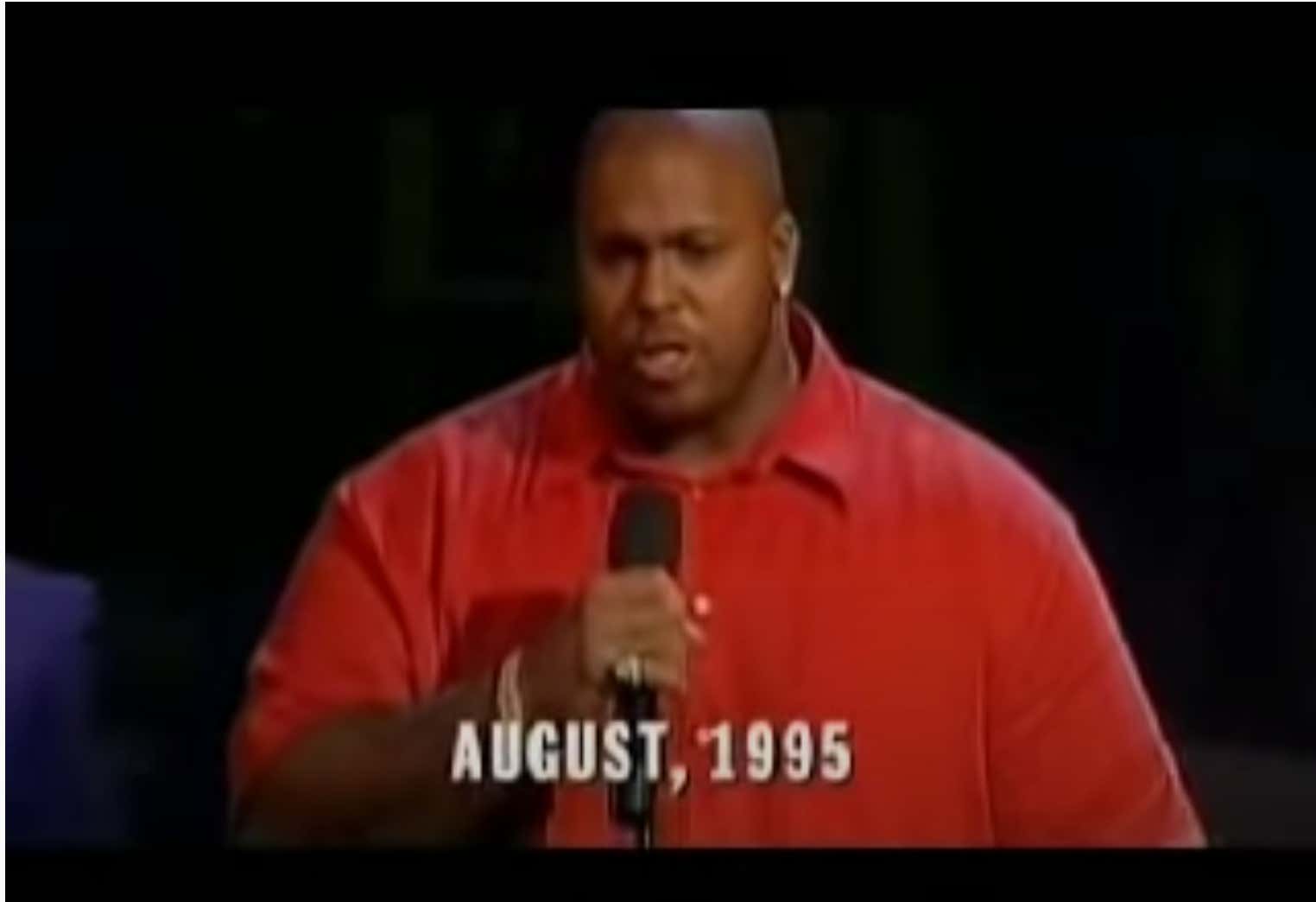 And we're not talking the lovey-dovey circle jerk fest that are today's award shows. The (insert name here) awards where the artists all tell each other, and themselves, how great they are, and lecture us viewers at home to follow our dreams, buy music and movies legally, and mind our carbon footprints so we can offset the damage their private jets and fleet of cars do on a daily basis.

We are talking the motherfuckin 1995 Source Awards!

This shit was basically Show Time at The Apollo meets the wild west meets the genesis of the East Coast/West Coast rap war.

Oh and also, these jagoffs had the nerve to boo Outkast -

Suge, after receiving an award for SoundTrack of the Year, Came out on stage and said, “Any artist out there that wanna be an artist, stay a star, and won’t have to worry about the executive producer trying to be all in the videos, all on the records, dancing—come to Death Row!”

I remember watching Suge say that and immediately knew something wasn’t going right. Next, Outkast was dissed and booed as New Artist of the Year. Andre 3000 famously said “the South got somethin' to say,” grabbed the award and walked offstage.

I was shocked, because I thought people really loved Outkast (minus this New York hating crowd present that night). It was so bizarre; what was going on?

Imagine having the audacity to boo Andre 3000?

Regardless, Snoop was a wild man back in the day (pretty sure he killed a man) and he rode hard as hell for his team. And this was a reminder. Good day.