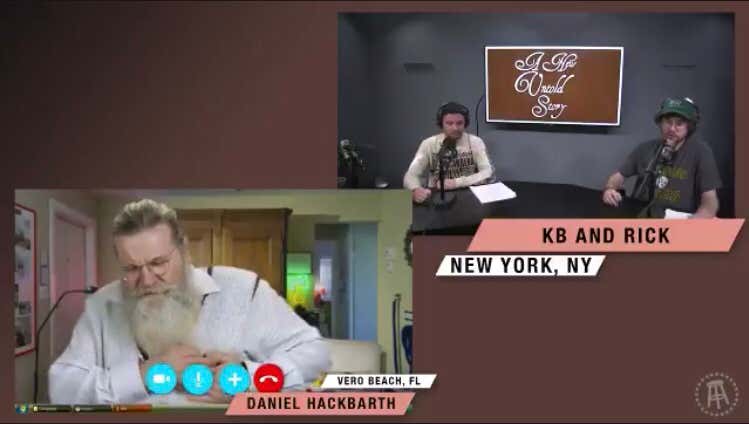 First and foremost, a huge RIP shoutout to our now-ex producer Daniel Hackbarth for tragically passing away last week and making our forthcoming memorial episode possible. We couldn’t have done it with him. Now, onto the real tea... 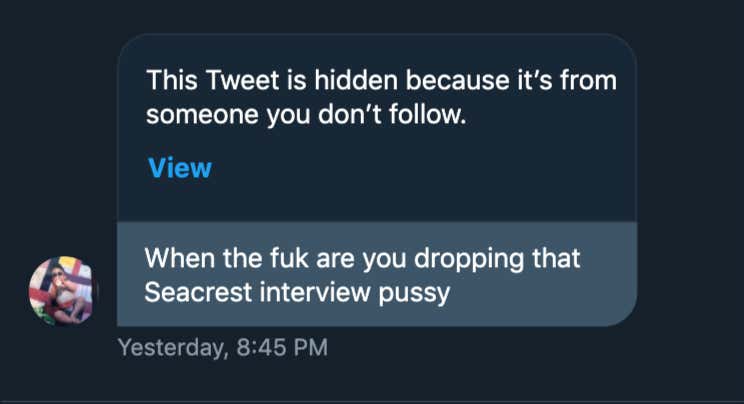 People has been blowing up my DMs about the Seacrest interview, so I figured I’d give him some peace of mind and publicly address it once and for all. 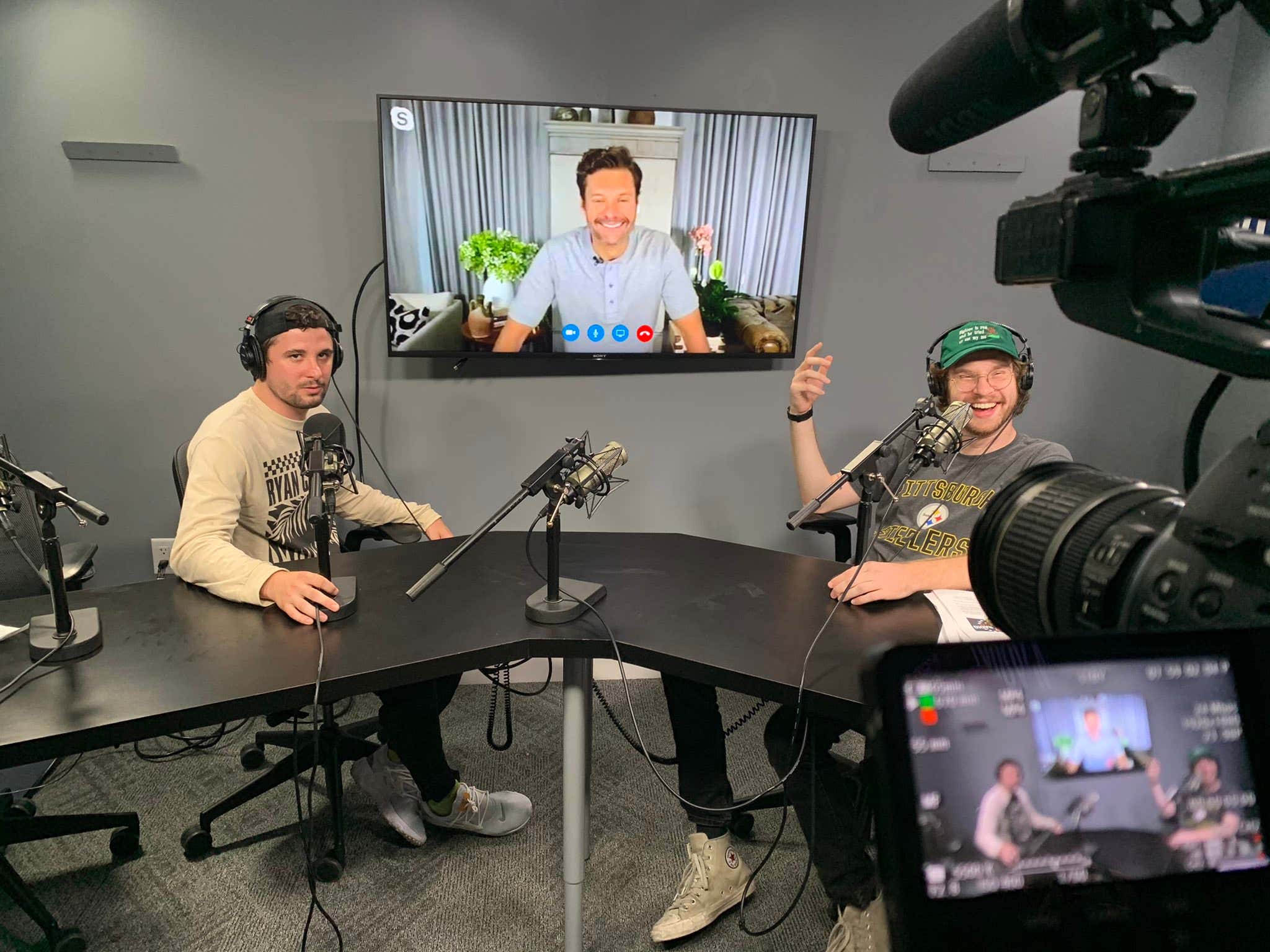 I can't speak for everyone in ANUS, but Nick was beyond thrilled when Jeff scored us an exclusive interview with celebrity super hunk Ryan Seacrest for the first day of Grease Week. It was the biggest interview of our podcasting careers by a country mile, and finding out on Sunday morning that we weren't allowed to air it (due to an apparent "wardrobe malfunction" on Ryan’s end) was a massive blow to our Grease Week itinerary and self esteems. Long story short, his publicist forced us to nix the episode at the last minute because he already wore that same blouse in a Skype interview with Winona Ryder in late May. He's been a massive friend of the program (or so we thought) since the early days when we were doing ad reads for apples and Pro Laps stopwatches, so this one really stung. 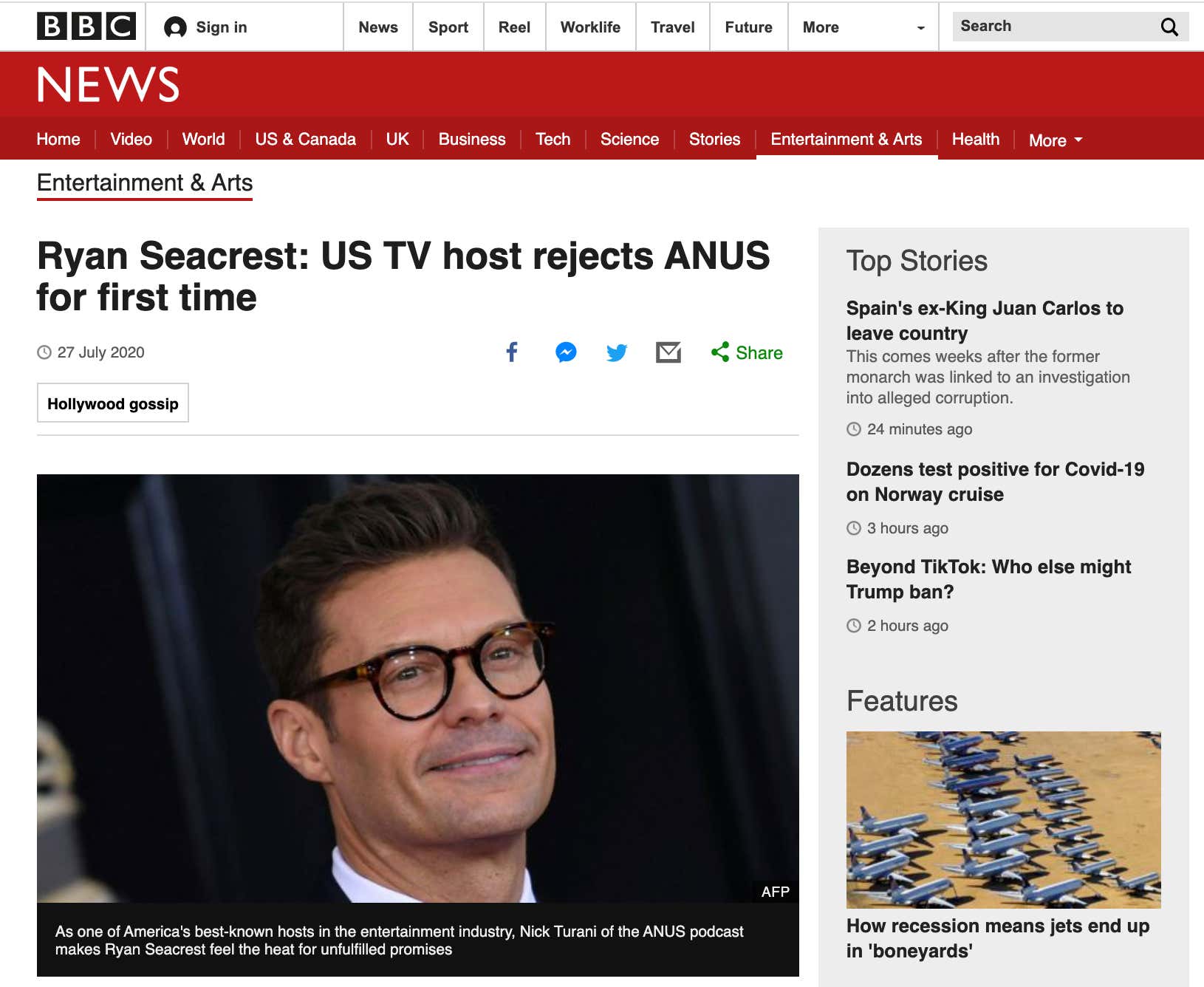 We took one on the chin, sure. But we weren't about to let The Ryan, the Bitch, and the Wardrobe ruin the first day of Grease Week for us. Hell, we'd still be waiting tables in Benwood, West Virginia if we folded that easily. So with the pressure on to completely scrap a magnificent episode that included Ryan hosting the Grease Draft for us, and my successful pitch of a script about an uncoordinated British theater kid who suffers a freak arm injury that causes him to be able to throw a baseball with incredible force, Nick, Jeff, and I had to completely wing the first day of Grease Week. As much as I wish that the Christopher Nolan Ryan Seacrest segment could’ve graced the internet, our hands were tied and we did the best we could at a moment's notice:

Now, for all the fellas looking to scratch the itch and fill the void left by months without juicy drama in the sports world… 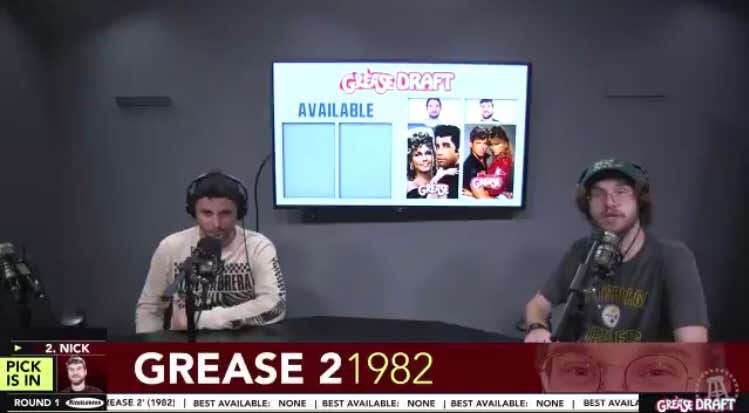 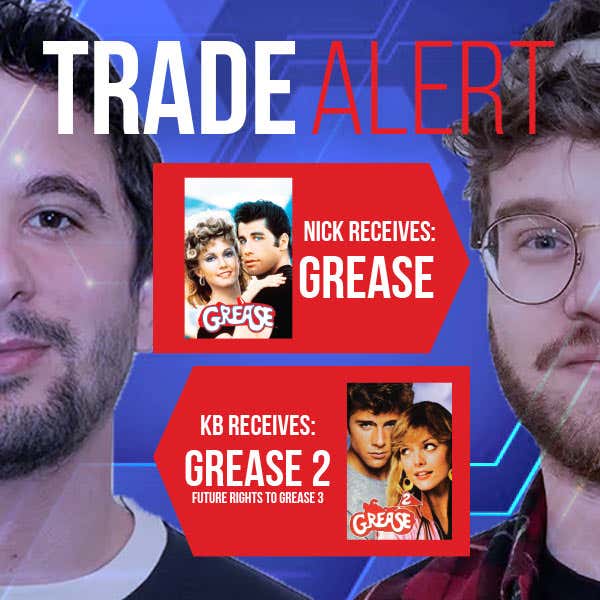 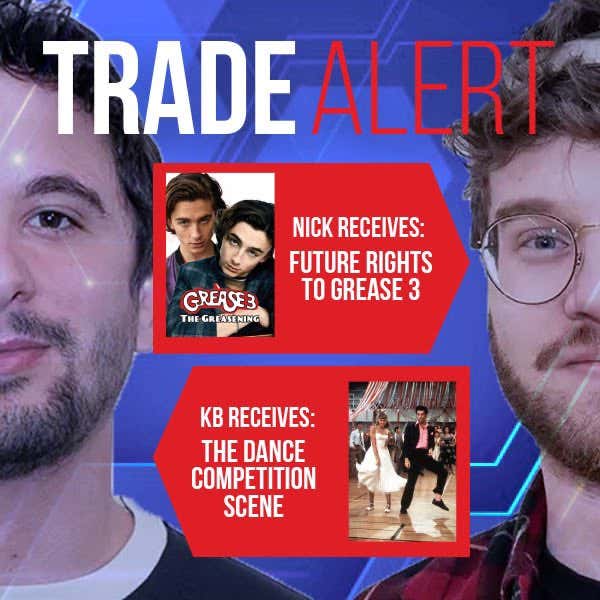 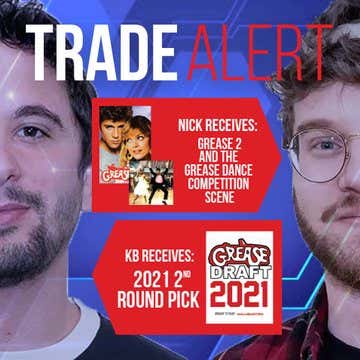 Alright, that was all the trade action from this year's Grease Week. Sound off in the comments with who you think made out the best between me and Nick. 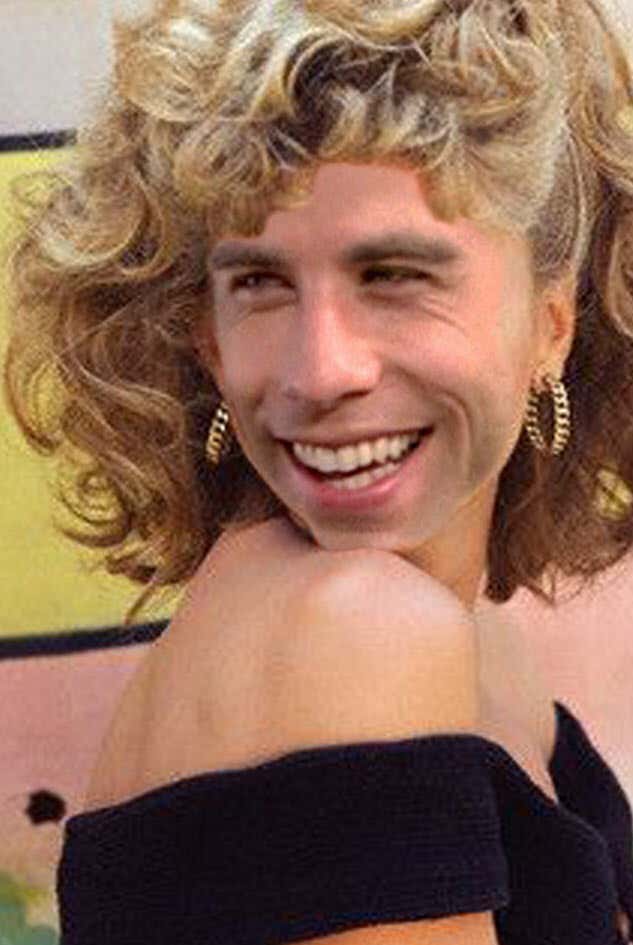