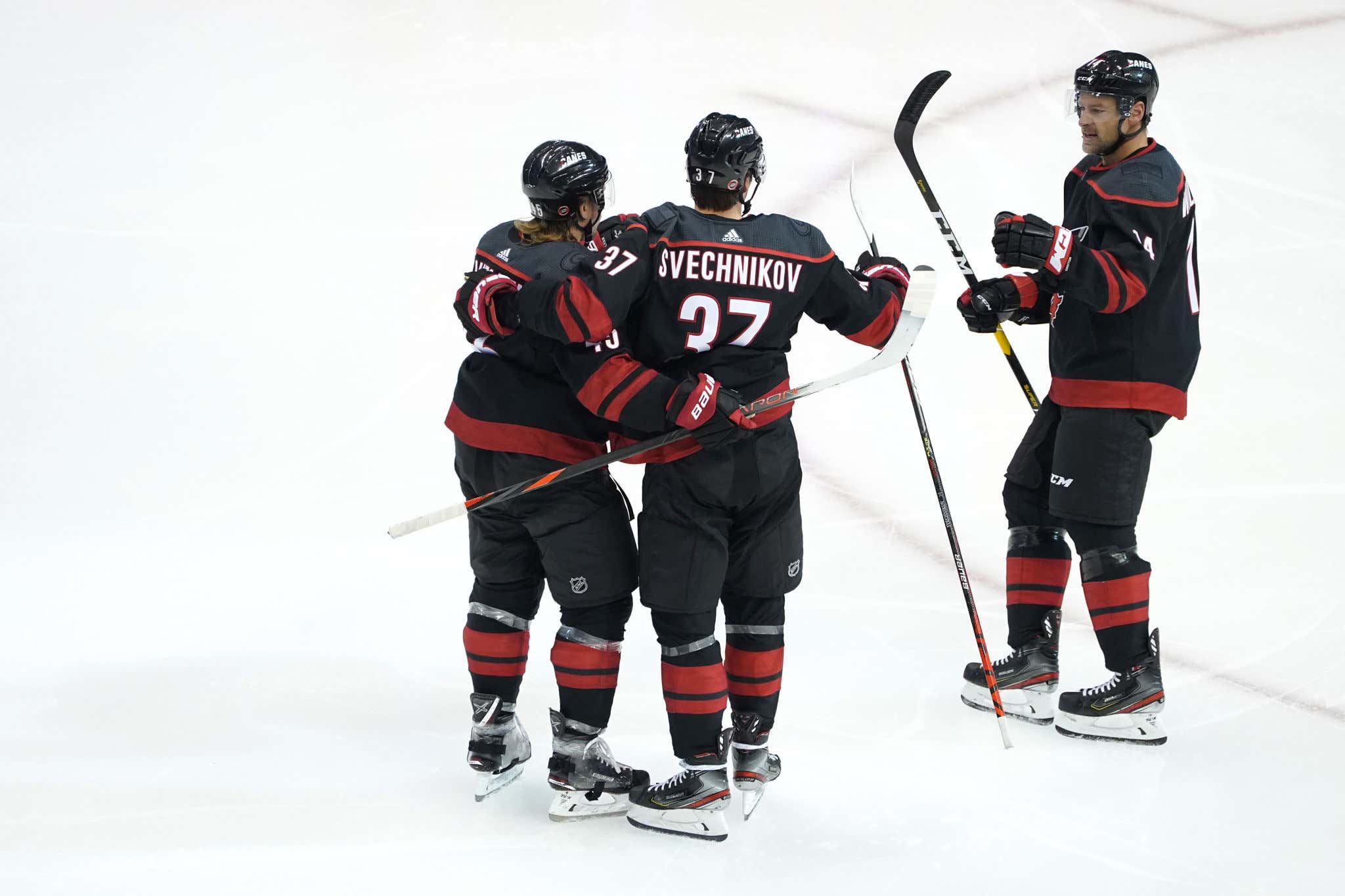 Once again, the Blueshirts handed Carolina an early lead on another short side goal - this time one that Lundqvist absolutely should've had off the stick of Svechnikov (the first of his hatty). Shortly after, Mrazek absolutely robbed Howden on the doorstep in a sequence that set the tone for the game. The Rangers were solid in the first period. Didn't generate a ton of chances but were quicker to pucks and cleaner with their puck movement overall. Still, it took a two-man advantage for NY to get on the board for their only tally of the day and even though it was knotted after 20 I doubt most Rangers backers were brimming with confidence.

Another period, another early penalty, another early Hurricanes goal barely a minute into the second ended up the nail in the coffin - and it was another bad one against the King, who was underwhelming in what may be his last game in a Rangers sweater. More sloppy play led to a two-goal deficit another minute later and left the Blueshirts scrambling the rest of the way against an aggressive, swarming opponent with a style of play that makes it extremely difficult to come back against. And don't get me wrong Brind'Amour's boys did their job - but there's no question that, once again, the Rangers made it easy for them by handing them the lead.

I don't know how you fix this. At even strength the Rangers are just no match these two games and it's hard to believe that'll change enough to reel off the three straight W's they need to get an "official" playoffs invite. Zib and Panarin have a goal each but have been nullified overall. Kreider - well we've seen this disappearing act before, but in fairness his game thrives in transition and their puck movers haven't been able to break through at all. It wasn't as severe as Game 1 but the little pushes & touch-passes that spring breakouts were just off. The Canes pressure has a say in that, sure, but plenty were unforced. At this point, it comes down to a matter of pride for tomorrow night. Another 60 minutes of what we've seen the first two tilts and the Rangers motto will flip from "No Quit In NY" to "12.5%". 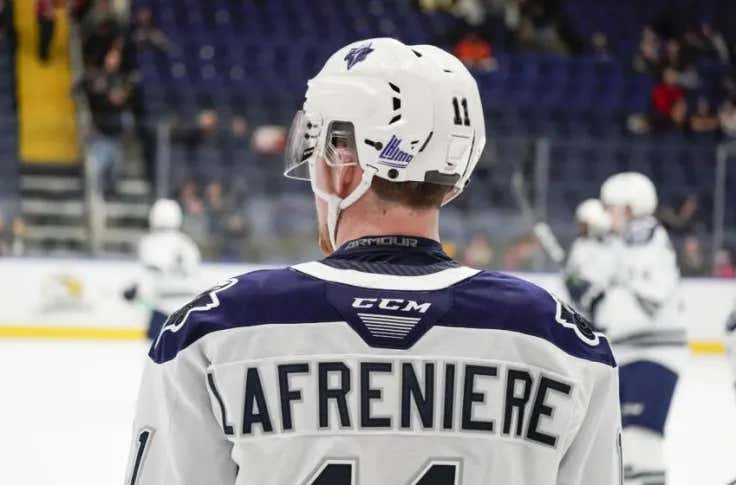