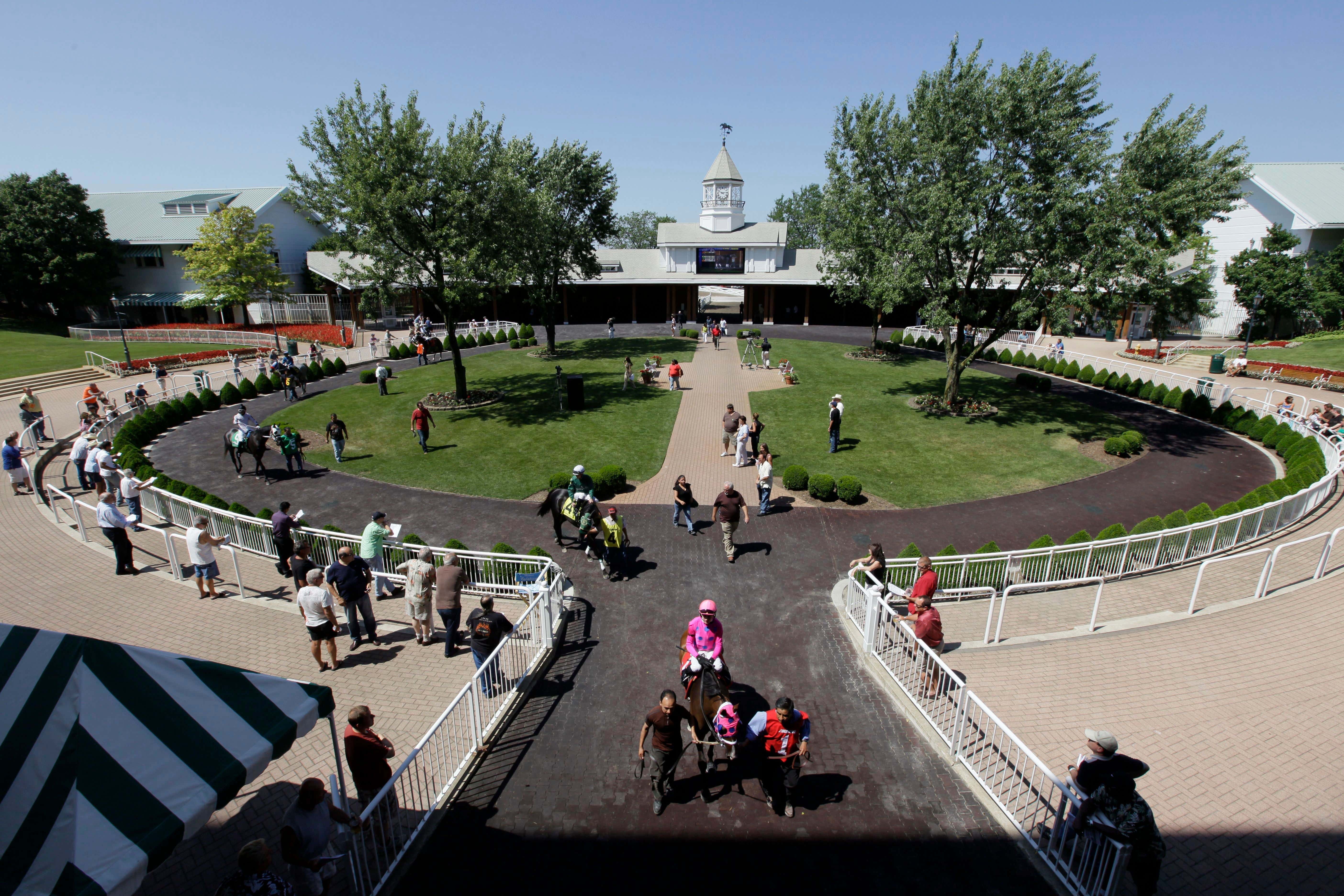 PATCH - "The long-term solution is not Arlington Park," Carstanjen said. "That land will have a higher and better purpose for something else at some point."

If you care at all about Arlington Park Race Track or horse racing in Illinois then I'd strongly suggest you read this article that Barry Rozner wrote for the Daily Herald. It gives you the gist of what's going on as well as how pretty much everybody feels about losing Arlington.

Because of Barstool's involvement in the gaming space it feels weird/I don't know the rules to comment on them essentially shutting down because of Rivers, but I can absolutely echo the sentiment in that losing another race track fucking sucks. The best race track at that. I was bummed when Maywood went down because it was my local track, but I was still able to see some of the problems that it had.

Arlington however was a place that seemed to be a much better happening spot that people loved to go to. And while I do understand that the owners are in the business of making money it just can't be expressed enough how bad it's going to suck to lose this place and how grim the future of horse racing looks in this state.