I've been on a hell of a run of bad luck with the ponies. I have played four Pick Five tickets over the last two days and in every one of those tickets I have won the first four legs only to lose the fifth. And one of those is with Midnight Bisou. It's been tough. But the optimist in me says I'm close. Very close. Today at Fort Erie up in Canada I'm looking to close the deal with the early Pick Four. I think the first two races have very strong favorites, so I'm singling both of them and then hitting the ALL button in the next two races and playing it for $1. Reminder, with Canadian racing you could play this ticket for any .20 cent interval. Also, we have great NBA and NHL action today, which I'm on as well. Last night the Suns saved me from an 0'fer, going 2-3. Let's do better today, eh?

The Raptors are a deep team with veteran leadership, and a great coach in Nick Nurse. They are certainly one of the top contenders to come out of the Eastern Conference bubble in Orlando. Miami though is a sneaky team for me. I really like this team. Jimmy Butler is as tough as nails and this is the perfect environment for him to try and put this team on his back. Additionally, they have really talented young pieces in Bam Adebayo and Tyler Herro. I think the Heat keep this close and could easily get the win.

This one is going to get ugly and fast. Jets star Mark Scheifele is questionable due to a questionable hit from Matthew Tkachuk, which Jets Coach Paul Maurice was happy to voice his displeasure about after the game. This was a physical, intense game from the jump and I expect Game Two to be more of the same. In fact, I'd look for Winnipeg to ugly this thing up from the drop of the puck. I think the Jets, even shorthanded, are going to be supremely motivated today and even this thing up against Calgary.

This is the first look we'll get at these two teams in real action and I expect us to see some scoring. The Lightning are as explosive an offense as there is in the NHL and the Capitals can find the back of the net themselves with relative ease. These are two top teams in the east, and picking a winner is tough without any action to base it off of, but I do like the over.

This matchup is a clash of styles. Dallas is an excellent defensive squad with very good goaltending that likes to win lower scoring affairs. Vegas on the other hand has one of the most explosive offenses in the NHL and likes to run and gun. Ultimately, I think Vegas' offense will be too much for Dallas. Also, I very much like the trade for Robin Lehner by Vegas, so if Marc-Andre Fleury struggles at all, they have a top notch goalie waiting in the wings.

The Grizzlies have suffered two close losses to the Blazers and Spurs, including one last night. This game is important for them to avoid heading into a tail spin as they currently hold the eighth and final playoff spot in the Western Conference. New Orleans has apparently decided that they are going to kind of half ass this thing. Even though by all accounts Zion Williamson appears completely healthy, he is on a stringent minutes restriction which severely inhibits the Pelicans' chances of winning. I think everything here points to the Grizzlies.

The Habs took Game One here, but if we're being completely honest, they got a little bit lucky in doing so. Now, obviously both teams, and in particular the net minders, will likely get sharper in Game Two. While that means Carey Price likely improves, I simply don't think the Penguins will fall 2-0 in this situation. I'm going to back what I view to be the better team, the more experienced team and the more desperate teams. 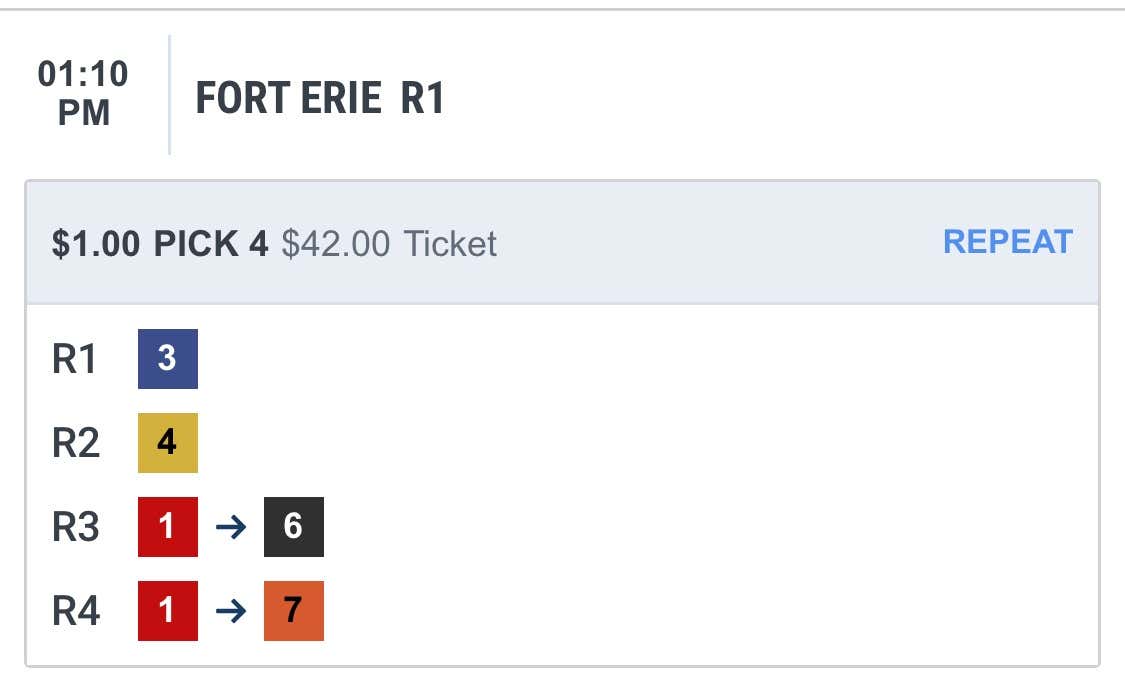