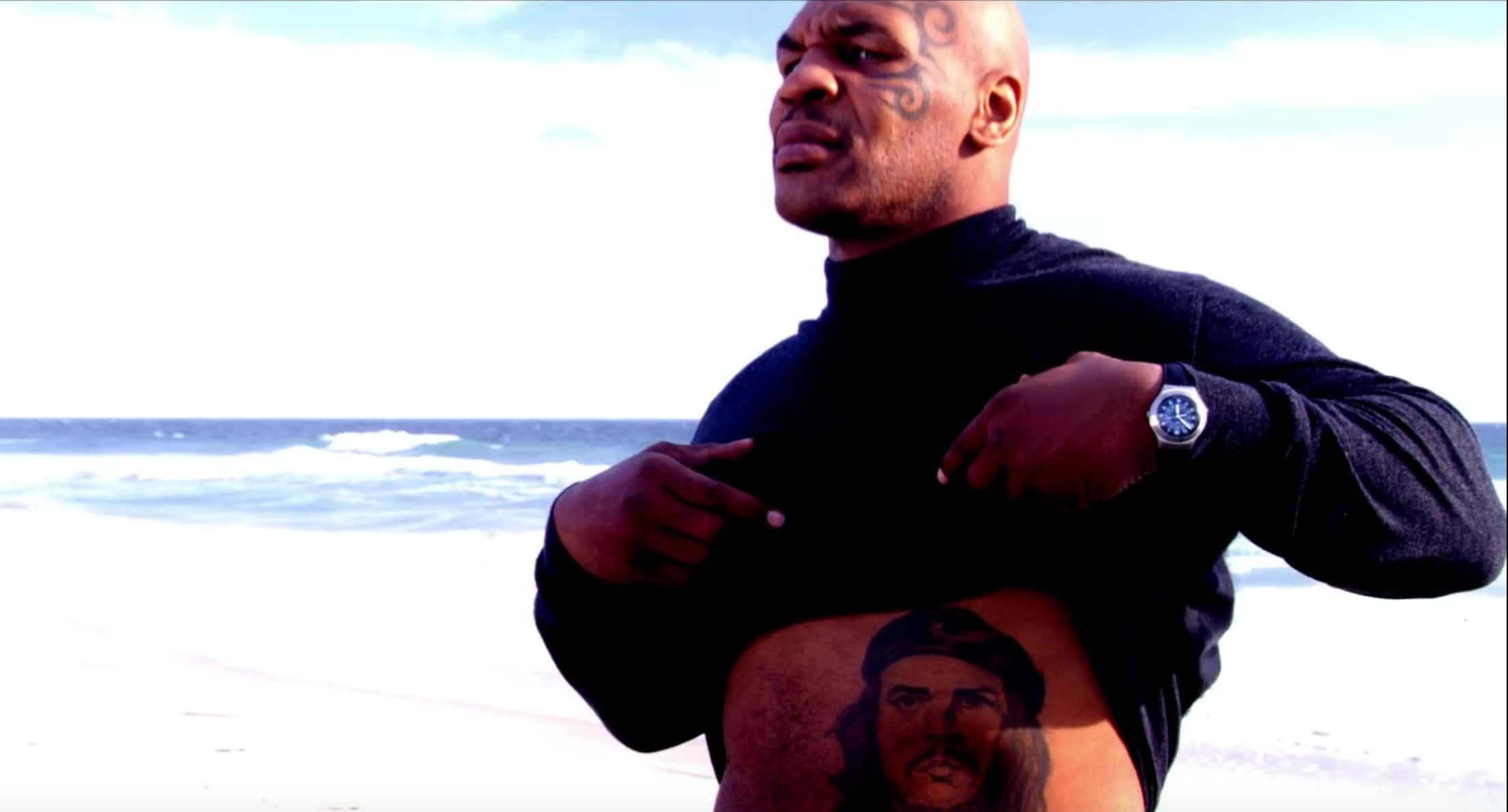 Mike Tyson WAS, and if you've seen him training to get back in the ring, STILL IS the baddest man on the planet.

Along with the title of the world's baddest mother fucker, I've noticed in his recent videos Tyson deserves the award for worst tattoos on the planet. You'll never find tattoos this size; committed to just flat out stinking. 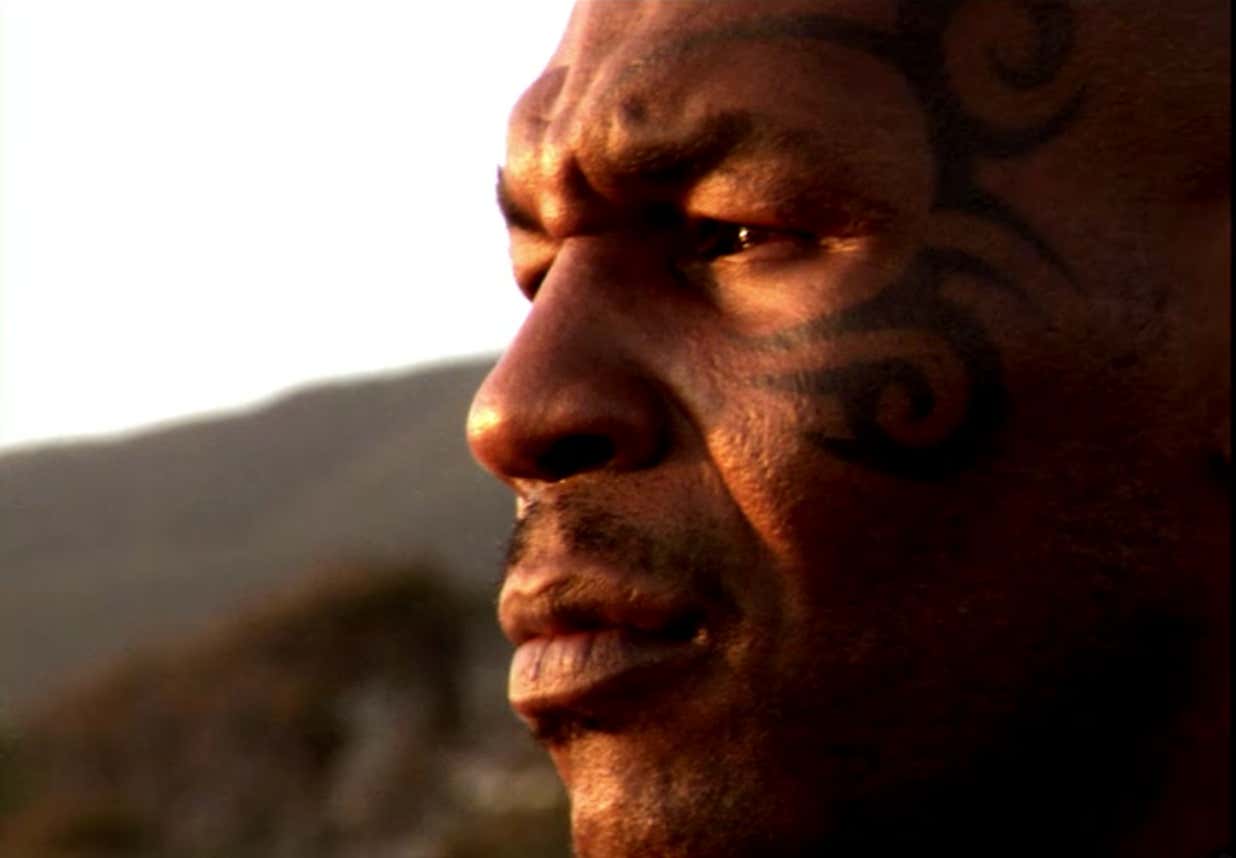 Everyone knows about Mike Tyson showing up with a New Zeland Maori Warrior tribal tattoo on his face. Iron Mike said his original plan was to get a bunch of hearts inked on his cheek but was convinced by a friend the look wasn't for him. Hard to make a bigger statement than a face tattoo. Especially when you've been quoted saying to your opponent I'll eat your ass alive. I'll fuck you so good you'll love me. 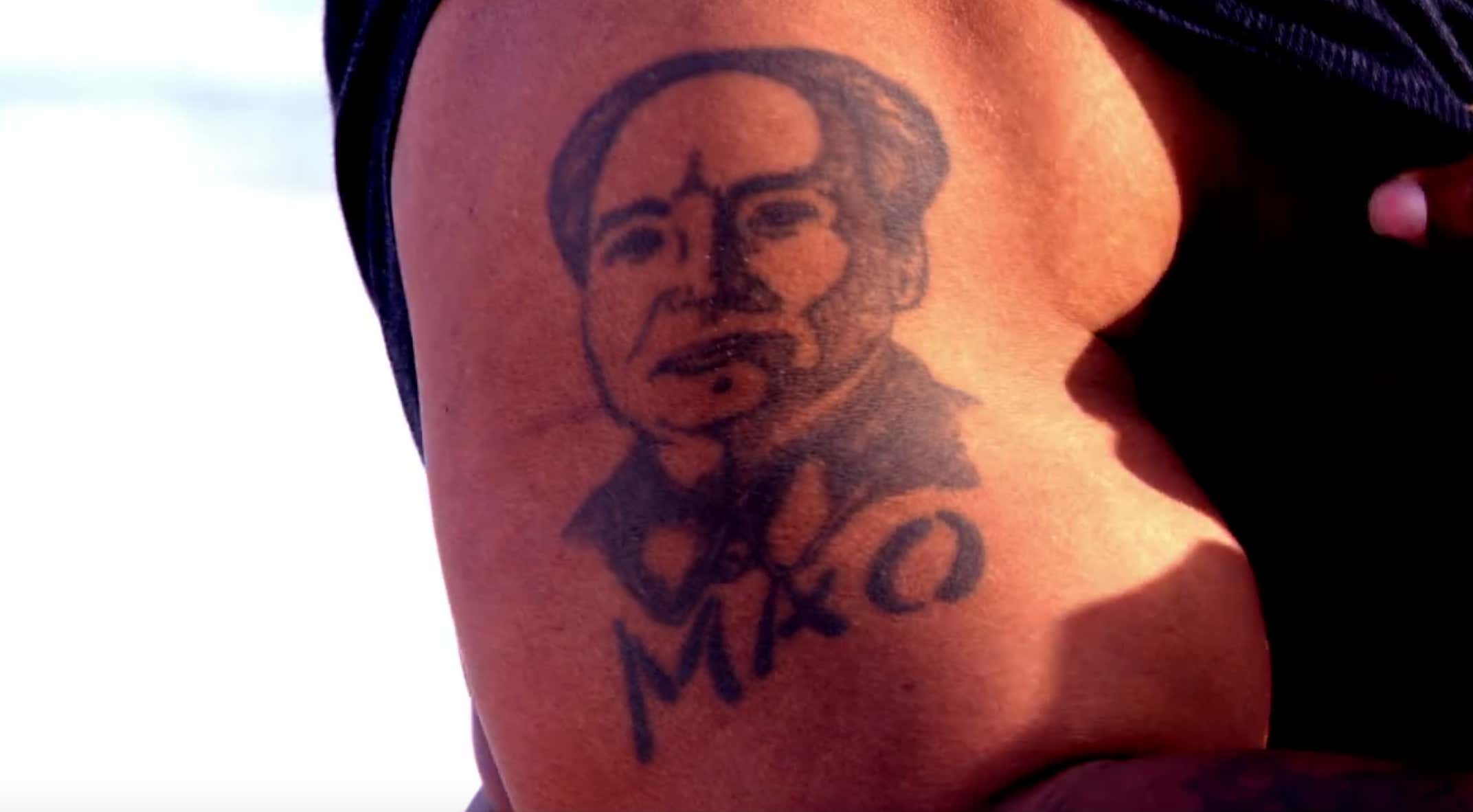 Extremely weird for a kid from Brooklyn, who isn't working a coffee shop, to get a communist Chinese dictator on his bicep. But, Mike claimed at the time he got the tattoo he was in a spot where he hated America … so makes sense? 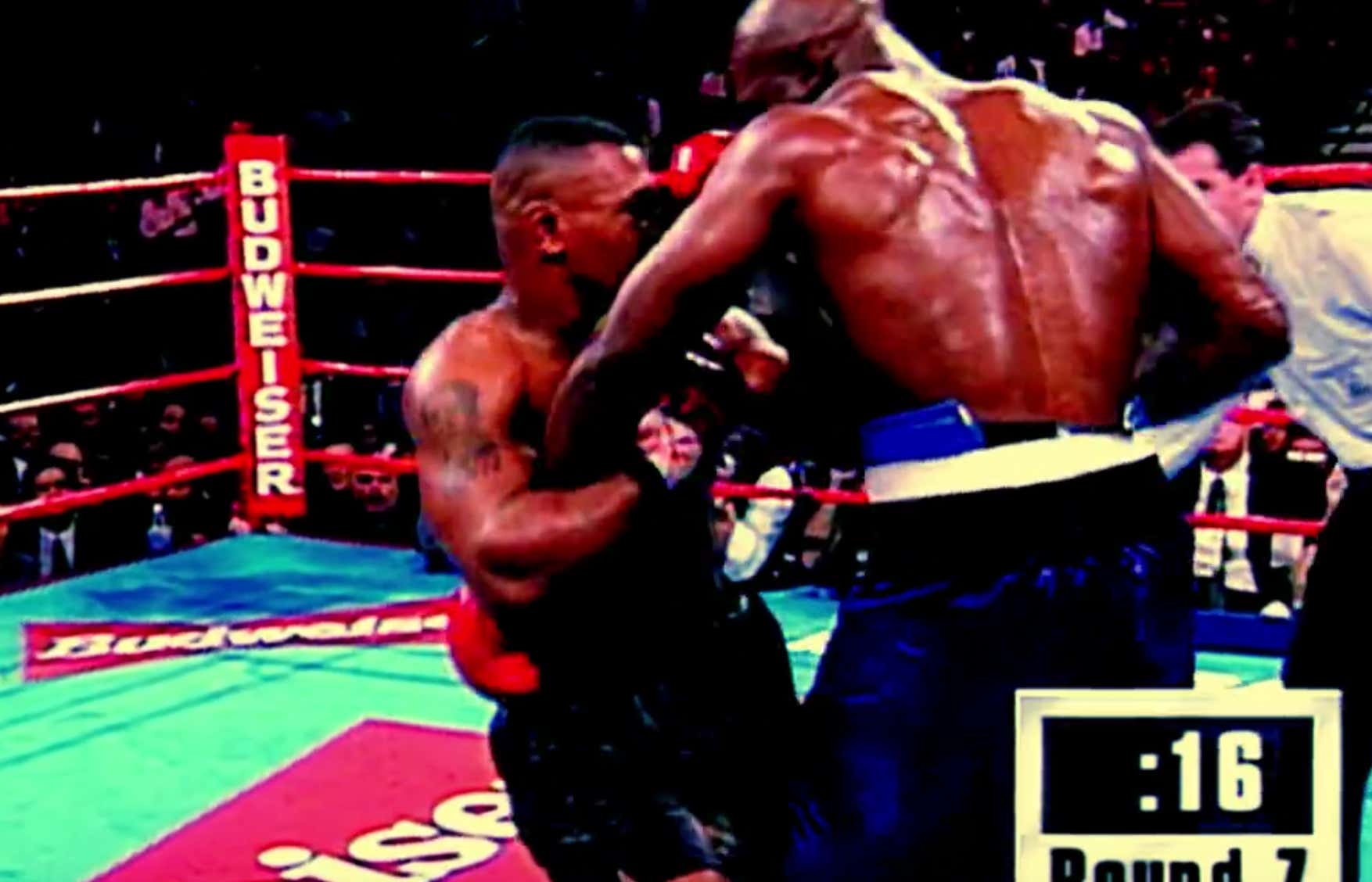 I'd never noticed, but the Mao tattoo goes all the way back to the fight where Tyson bit off part of Evander Holyfield's ear in 1997.

My rule of thumb is one communist revolutionary tattoo per body, but Iron Mike makes his own rules. Che Guevara was considered a communist hero among Cuba, South America, and nonconforming high schoolers. 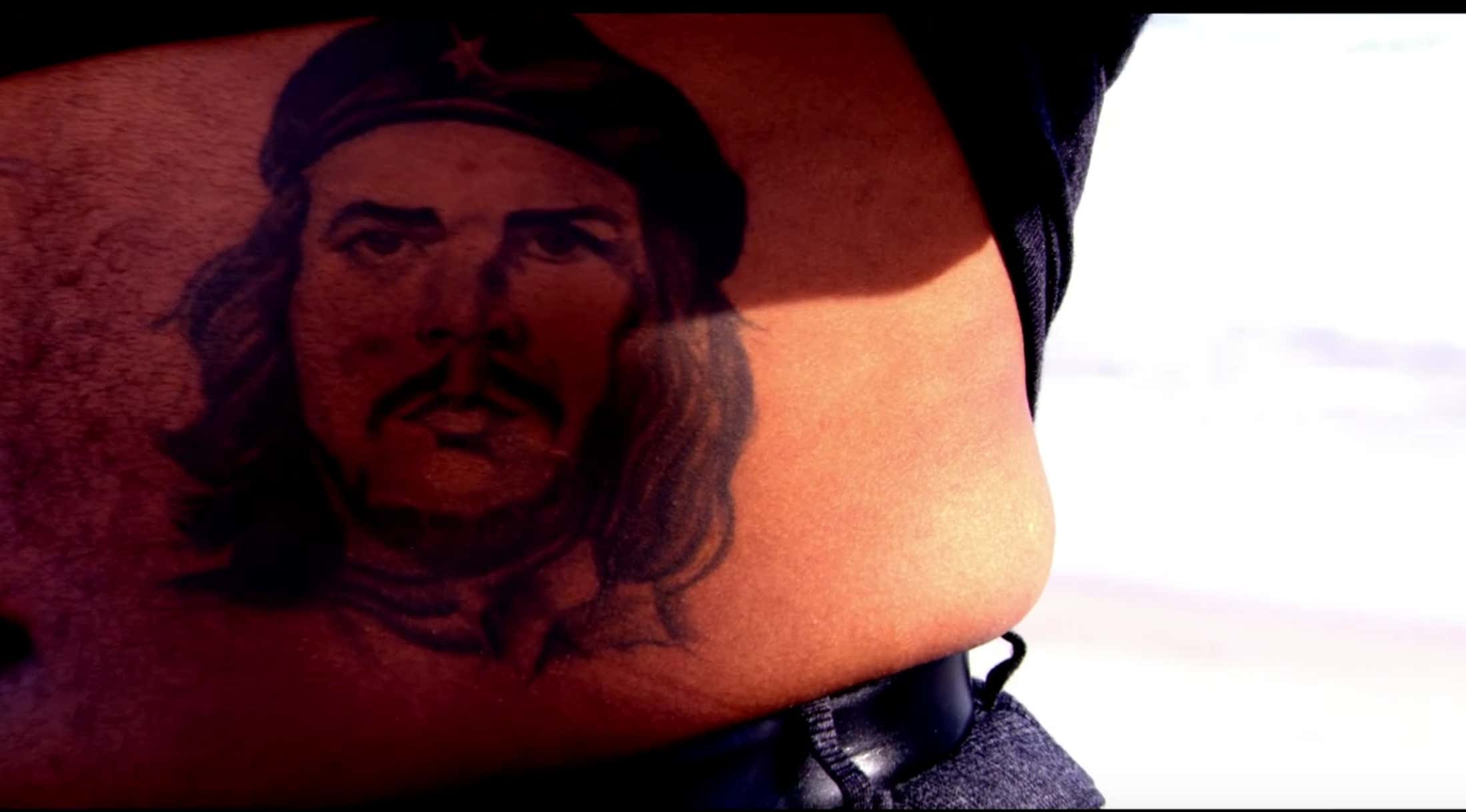 Astecticaly speaking, Che looks better than slapping someone's balding middle-aged uncle your bicep, but a Che tattoo with stomach placement is questionable. I don't want Che Guevara shaking his head no in the mirror every time I brush my teeth.

Every year someone in athletics is honored with the Arthur Ashe Courage Award for work that transcends sports. Nothing against Ashe, but Tyson deserves the courage award just for letting a friend practice his first tattoos Tyson's body. 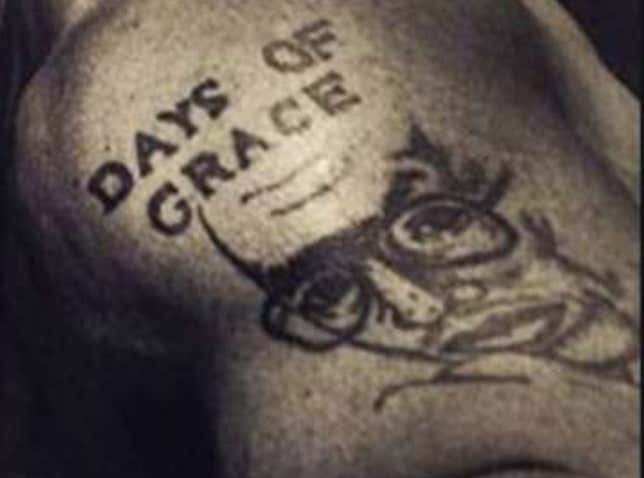 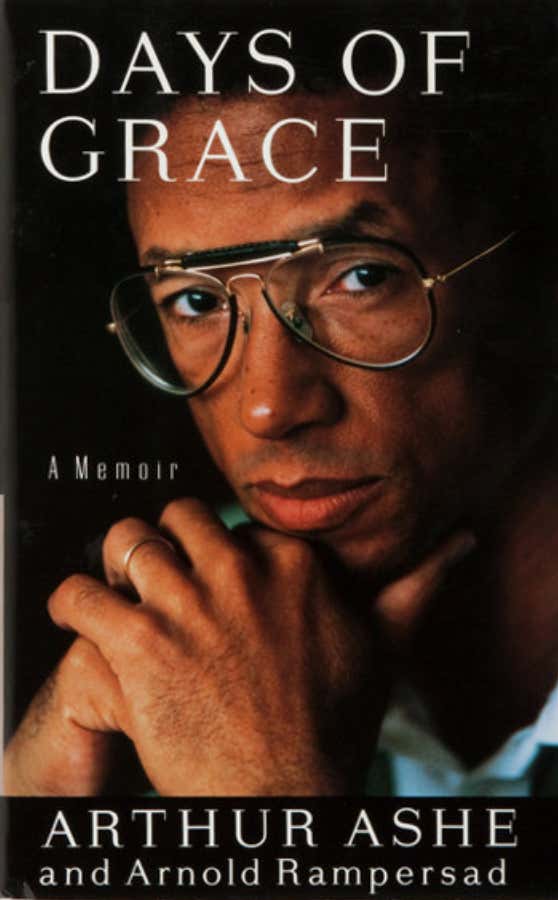 Mike Tyson also has second wife, Monica Turner, tattooed on one forearm, and a tiger on the other. Never go after a man's wife, but if 2020 has taught me anything it's that you DEFINITELY don't go after another man's exotic animal.

We are keeping it in the ring on Twisted History this week. and covering the dark side of wrestling with Clem …