Career high 4 straight games with a Judge bomb. Dude is in the type of zone we saw in 2017 when he tore up the league for 52 homers. It’s so much fucking fun to watch when he’s healthy and locked in. In 60 games he could easily clear 20 home runs if health stays on his side. The revenge tour is in full effect. He’s at the point where pitchers just don’t know what to do with him. That being said, maybe Zack Godley shouldn’t throw the worst pitch I’ve ever seen to the 6 foot 7 behemoth made of lightning. 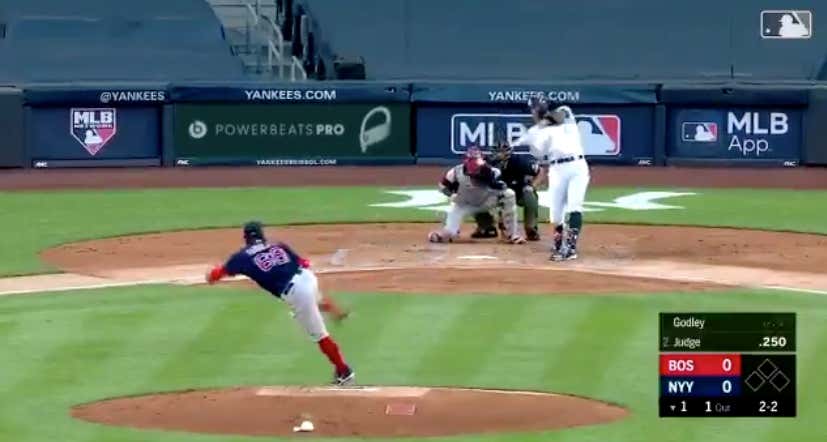 No shit this went 455 feet. I love Aaron Judge so much. Please don’t cancel the season.

P.S. Remember when people actually freaked out because Judge wasn’t pulling homers last year? The internet is so goddamn stupid.