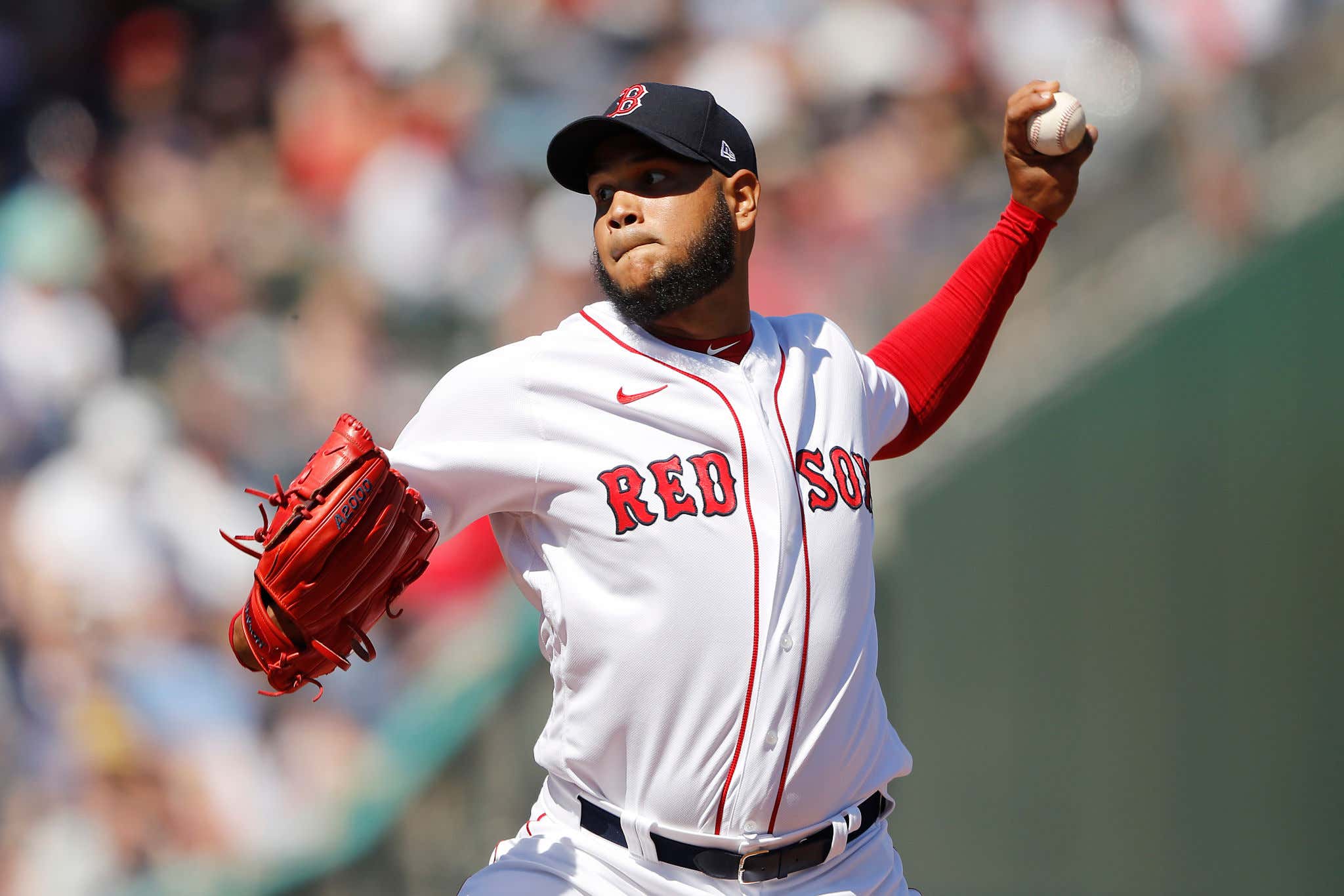 Awful news for the Red Sox, sure, but who cares about baseball when you're talking about a man's health.

Eduardo Rodriguez tested positive for COVID-19 before the start of the season, was working his way back to being able to compete on the mound, and then was diagnosed with myocarditis, a heart condition, that was brought on as a result of COVID. After being told that his heart condition had not improved since his last visit, the Red Sox made the decision to shut Rodriguez down for the season.

“We are confident that he’s going to make a full recovery and that his longterm prognosis is excellent, but the fact of the matter is there’s just just not enough time left this season to safely ramp him back up to pitching,” Bloom said.

It's a no-brainer decision. It's just not even close to being worth it. You don't fuck around with your heart. Surely it helps that the Red Sox weren't going to compete for a World Series this year anyway, but even if they were, it's simply not worth it. Here's to hoping Eddie gets better as soon as possible.

From a baseball perspective, the rotation is fucked. Chris Sale is out for the year with Tommy John, David Price is a Dodger, Rick Porcello is a Met, Rodriguez is out for the year, so you now have Nathan Eovaldi and a bunch of other guys. I think Martin Perez will show some bright spots here and there, but I don't think consistency will be a word that most will use to describe his Red Sox tenure. After all the sucking of Ryan Weber's dick that happened throughout spring training, I think we are all seeing that he's just a low-velocity, junkball Four-A pitcher. Poor Ron Roenicke got asked about Weber's rotation spot after he got taken to the woodshed by Aaron Judge and he essentially asked, "Who else do we have that would be better in that spot?" Touche.

I wouldn't mind seeing Brian Johnson get another shot, or you could just say fuck it and see what Red Sox prospects Bryan Mata and Jay Groome can do in a punt season. Either way, 2020 continues to absolutely suck and this is another example of that. Hope to see Eddie back out there healthy in 2021.