AP - A federal appeals court on Friday tossed the death sentence of Dzhokhar Tsarnaev, the man convicted in the 2013 Boston Marathon bombing.

A three-judge panel of the 1st U.S. Circuit Court of Appeals ordered a new penalty-phase trial, finding that the judge who oversaw the case didn’t sufficiently vet jurors for biases.

“But make no mistake: Dzhokhar will spend his remaining days locked up in prison, with the only matter remaining being whether he will die by execution,” the judges said.

Tsarnaev’s lawyers acknowledged at the beginning of his trial that he and his older brother, Tamerlan Tsarnaev, set off the two bombs at the marathon finish line. But they argued that Dzhokar Tsarnaev is less culpable than his brother, who they said was the mastermind behind the attack.

Maybe you're against the death penalty. A lot of very reasonable, rational people are. Some on moral or religious grounds. Some because of the flaws in the justice system that might lead to the execution of the innocent. I understand those positions entirely and respect the people who espouse them, and even agree with a lot of their points.

And you can say many things about this decision today to vacate the death sentence of Dzhokhar Tsarnaev. But there is one thing you cannot call this.

You can't say it's justice.

There is no question of guilt here. There is no question of intent. There's no case of mistaken identity. There's not even a question of motive because Tsarnaev and his brother made it clear they hated the country they came to, that gave them money for living here, sent them to school and paid for their housing. So they built pressure cooker bombs. They carried them in backpacks to the finish line on Boylston St. They picked a spot behind people and laid them at the feet of children. Then they walked away to their own safety. The explosions ripped through those people. There were limbs and blood everywhere. That's all caught on film.

Then they tried to steal a gun from an MIT police officer and killed him. They carjacked a motorist and made him drive them around under threat of murder. Then conducted a shootout with police on a residential street in Watertown. In it, an officer had a major artery in his leg severed by a stray bullet. He was essentially dead before being revived by major emergency surgery. During the firefight, Dzhokhar tried to flee and drove over wounded Tamerlan like he was a speed bump, killing him as well.

Nothing I said in those two paragraphs is opinion or speculation. It's not open to debate.

These are the people who were murdered by this monster:

Different ages, races and occupations, all brought together in death by the Tsarnaevs.

This is the 8-year-old who bled out while his father held him in his arms. He would've turned 16 this year. 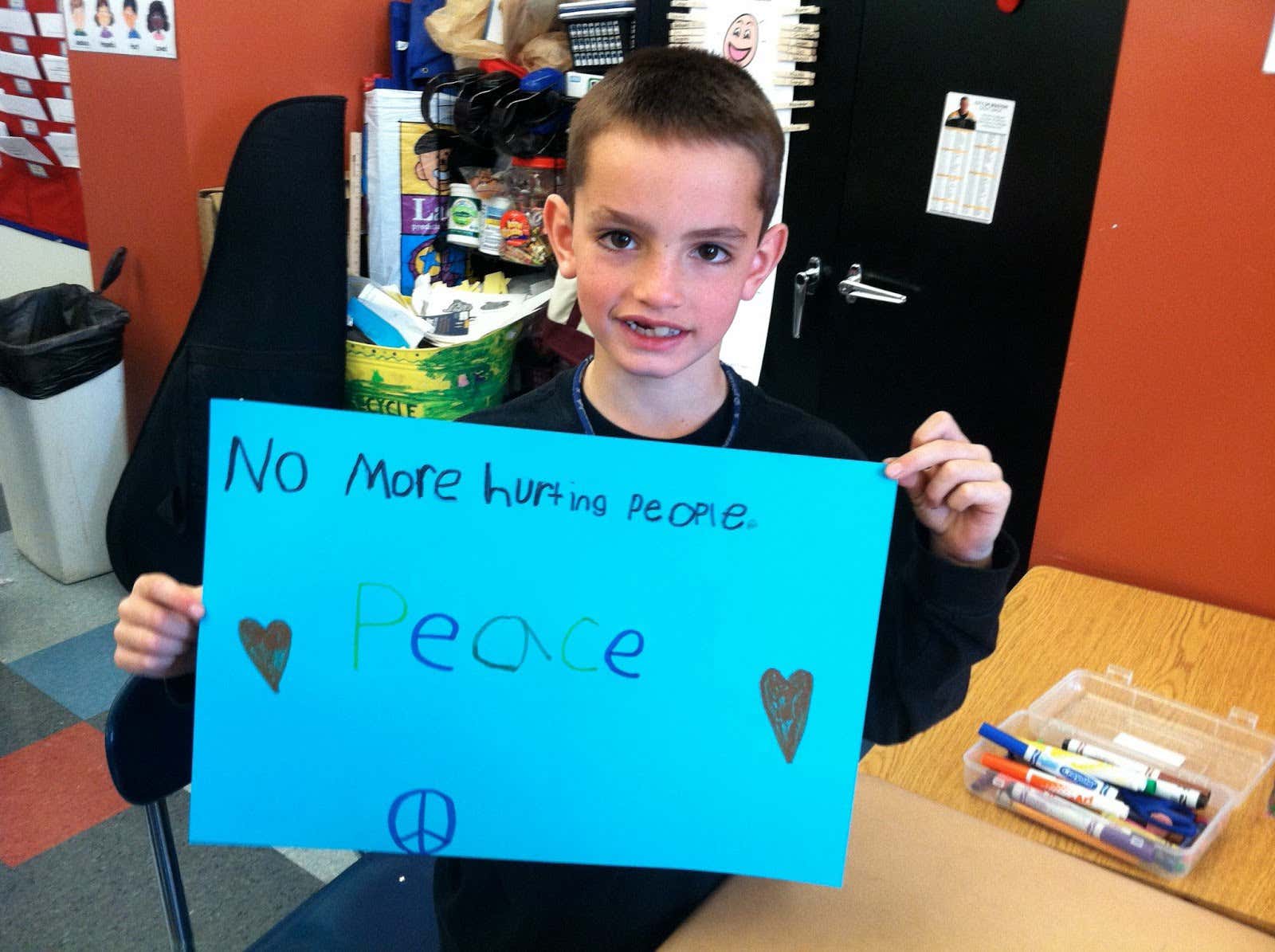 The cop who was brought back to life is Dic Donohue, who had to leave law enforcement, but set up a charitable foundation with his wife Kim and has been nice enough to let me emcee some events for them. I won't speak for him, but among the hundreds of other survivors, many of whom are in wheelchairs or prosthetics, there are those will never get over it. No matter how many puff pieces The Rolling Stone writes about how America failed him and call him "a tousled-haired boy."

This isn't about politics. It's not about the mood of the nation right now. And it's not about law enforcement or the courts. It's about justice. And even if you're dead set opposed to the death penalty, you might at least agree with me that the moment the life leaves Tsarnaev's eyes for the last time and the life he's mislead finally comes to an end, the world will be a better place. And that just became harder to do, thanks to this unjust ruling.

Fuck this guy all the way to hell.