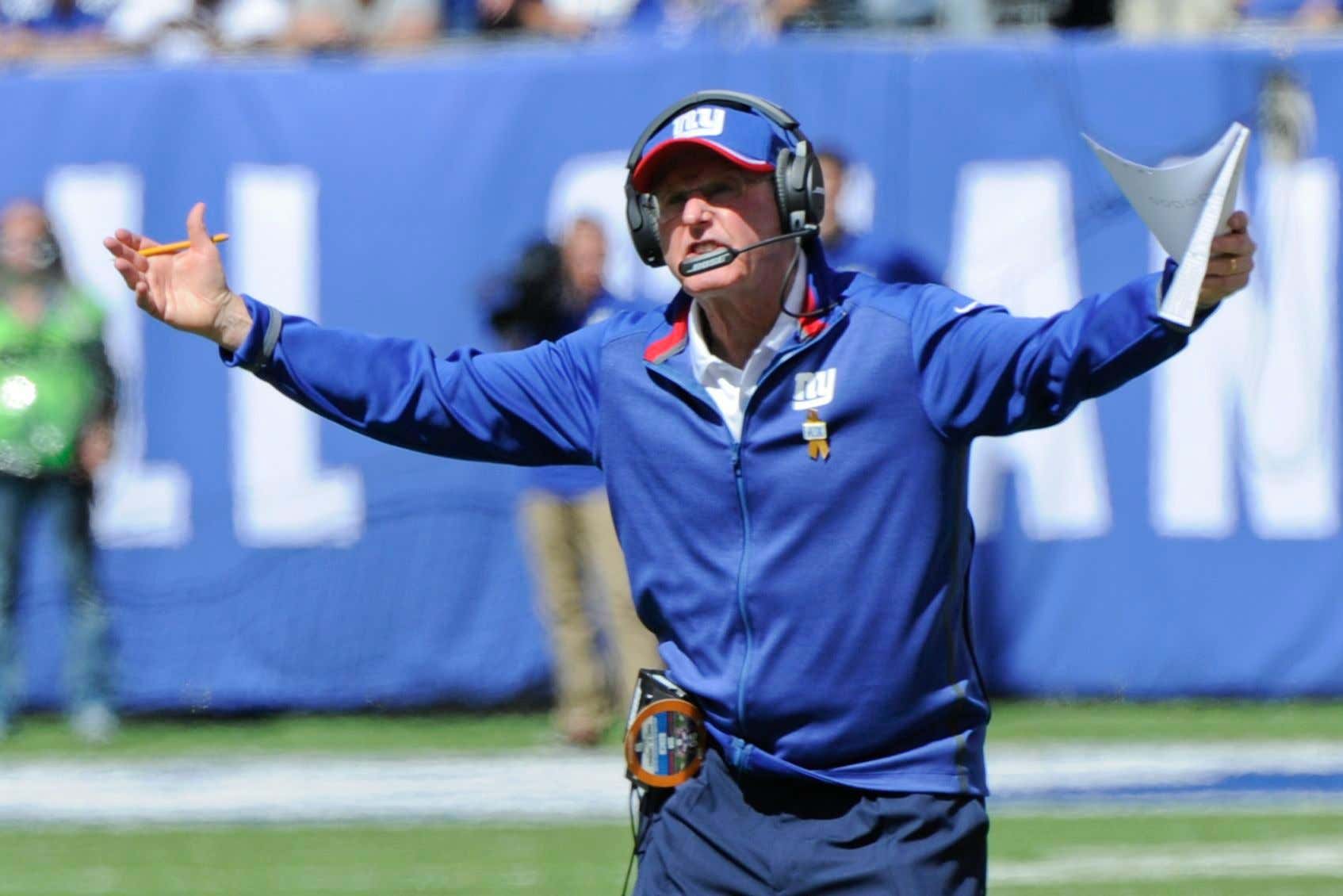 ESPN- Former New York Giants Coach and Jaguars executive Tom Coughlin fractured four ribs, slightly punctured his lung and needed stitches in his head after a bicycle accident last weekend in Jacksonville, Florida, that left him hospitalized for a night, he confirmed to ESPN.

Another man on a racing bike, in the words of Coughlin, "comes out of nowhere and clips the front of my bike." Coughlin, who was Jacksonville's first head coach and general manager, said he thought he was aware of his surroundings, until being blindsided.

Oh you thought a little hole in a lung and some broken bones in one of the most painful places to break bones was going to stop General Coughlin? Injuries like that would probably kill most 73-year-olds living out their days in Florida. But most 73-year-olds didn’t coach their teams to a Super Bowl as their faces almost froze off their skull and onto the frozen tundra of Lambeau Field. I bet Coach was studying old film of Natrone Means for shits and giggles before his family finally got him to go to the hospital after begging him for hours.

Coughlin, 73, first went home before his family convinced him to go to the Baptist Health emergency room, where he underwent X-rays and a CT scan. Doctors told Coughlin he faces a four- to six-week recovery.

That’s the exact kind of Football Guy toughness the Giants have been missing the last four years. You can #embracedebate how much Eli Manning and the Giants pass rush from hell contributed to Big Blue’s last two Super Bowls. But there is no debating just how important Coughlin was to toppling the greatest coach in football history on the biggest stage in football history. Twice.

I'd wish Coach Coughlin well in the hospital but I'm sure he'll turn that four-to-six week recovery timeline into a three week recovery since that's how Coughlin Time works. So instead I'll wish whatever mamaluke hit Coughlin on his bike the best after what I imagine was the harshest tongue lashing and barrage of dirty looks that poor soul has ever seen.