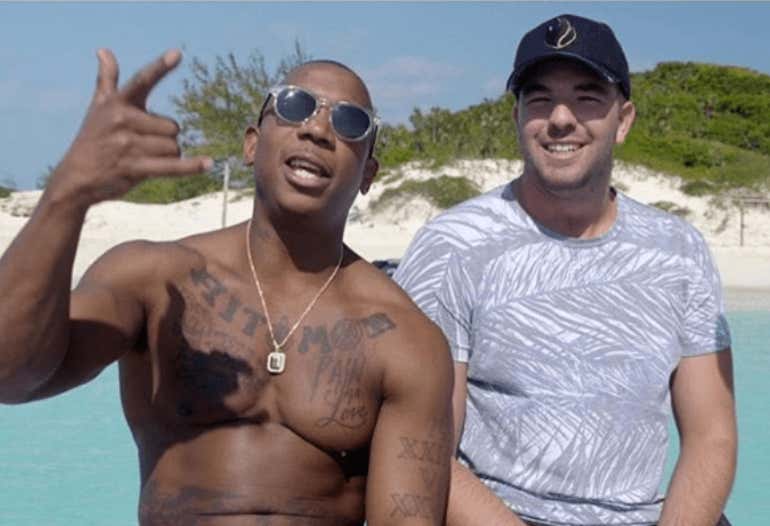 Washington – The U.S. Marshals are holding an online auction starting July 30 for 126 lots of minor assets from the fraudulent Fyre Festival planned by William “Billy” McFarland that was scheduled to occur in the Bahamas in 2017.

The auction is being held by U.S. Marshals auction vendor Gaston & Sheehan on the web at www.txauction.com. Registration and bidding are currently underway, with the auction ending Aug. 13.

“This Fyre Festival-branded clothing and other items that were seized from Billy McFarland were originally intended to be sold at the Fyre Festival itself but were kept by McFarland, with the intent to sell the items and use the funds to commit further criminal acts while he was on pre-trial release,” said U.S. Marshal Ralph Sozio of the Southern District of New York. “The proceeds from the sale of these items, all traceable to McFarland’s $26 million fraud, will go toward the victims of his crimes.”

How god damn bizarre is this? The US Marshals are have 126 items for auction right now on the Texas Auctions website of "assets" from the Fyre Festival. 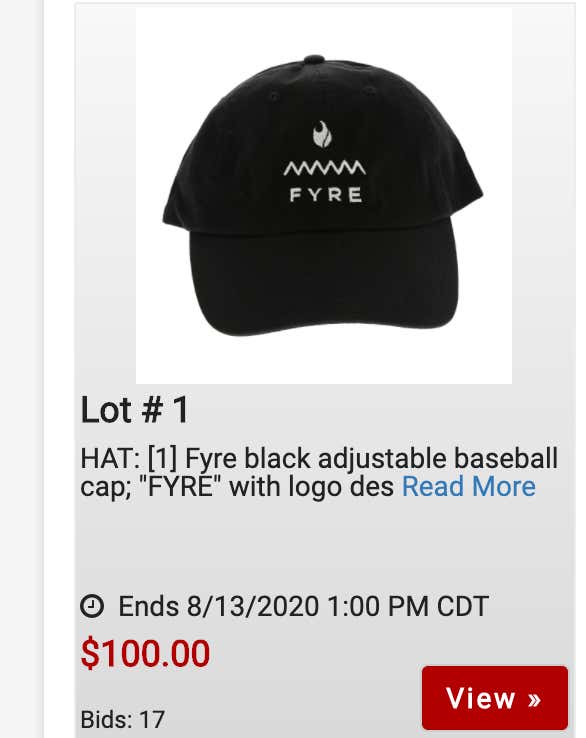 And a bunch of other random clothing items that they took from the island. This is perhaps the only time you can buy official Fyre Fest gear/merch. To own a part of history. To be fucking LEGENDS. Still the best line in documentary history.* When the entire festival is failing, he just is obsessed with putting it on and being fucking legends. Gotta say…he succeeded. Not 1, but TWO documentaries were made about Fyre Fest, and shockingly, both were great.

The morning all the tweets and videos from Fyre Fest began surfacing is one I'll never forget. The entire Internet trying to piece together what was actually going on down there, seeing the pictures of the tents, the videos from the busses, and of course, the sandwich 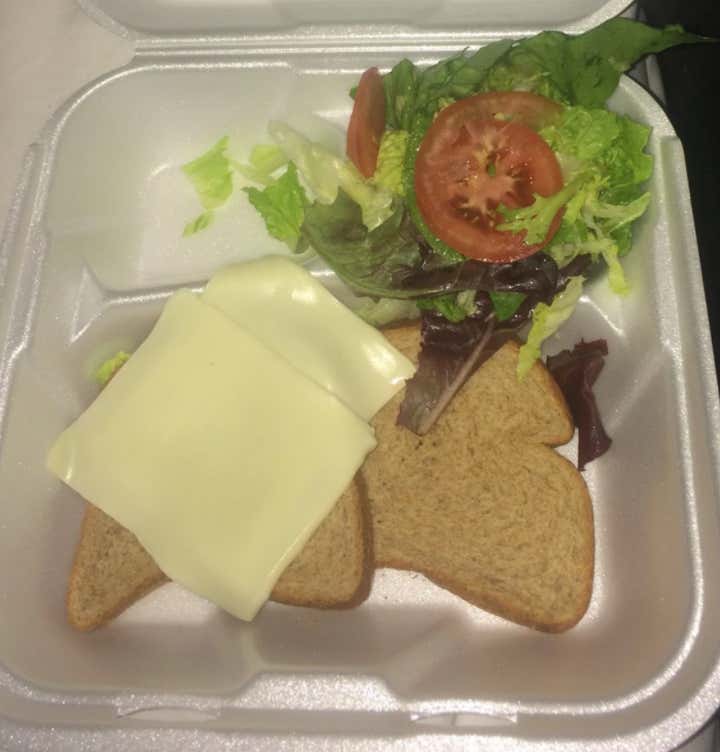