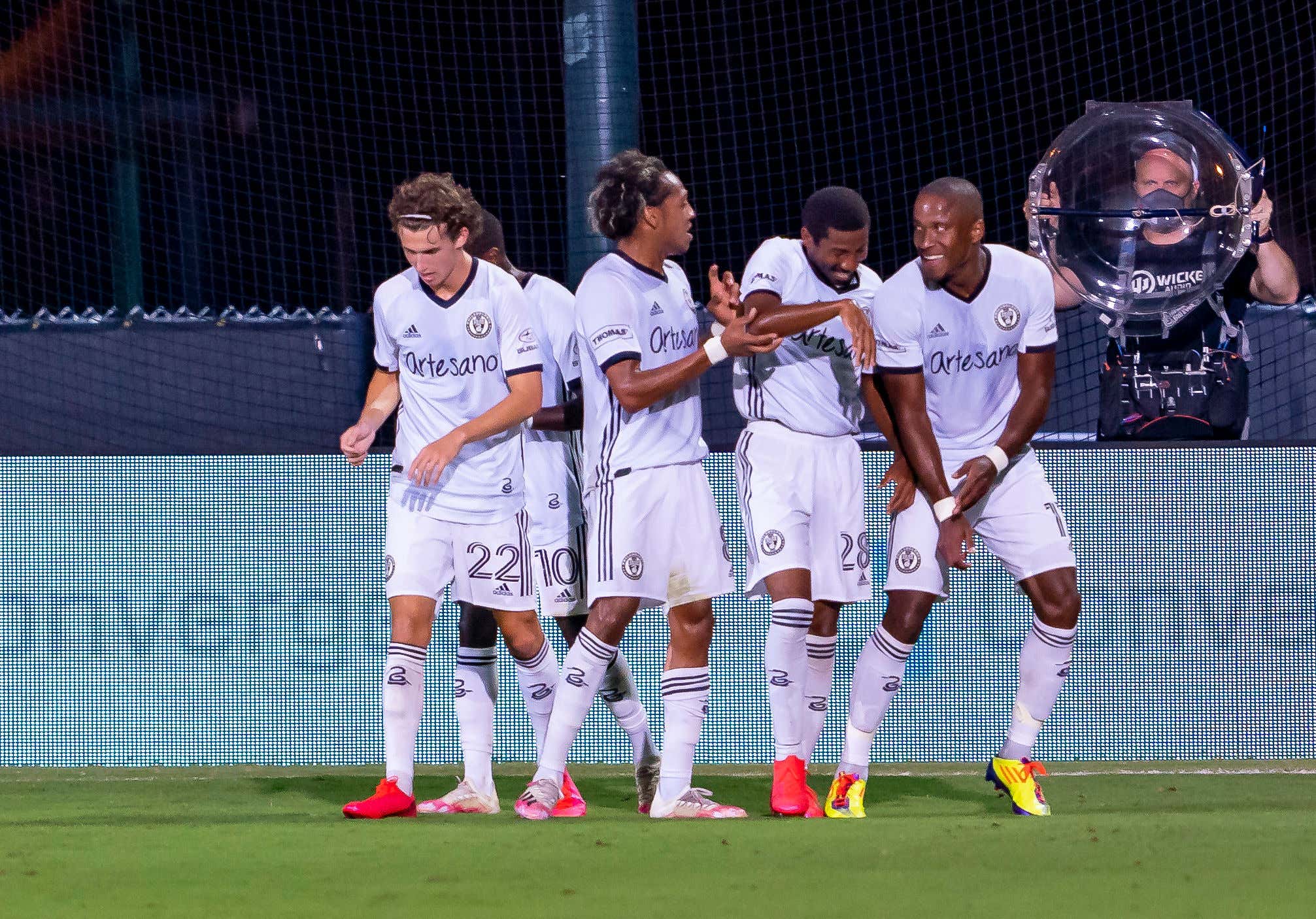 You know when you go on vacation and you eventually reach that point where you realize this trip has been way too long? Like you had a good time and everything but you could have easily had just as good of a time in a 3-day trip. Now you're on day 5 and all you want to do is to get home to your own bed.

Well congratulations to Sporting Kansas City because they finally get to leave the bubble and head home courtesy of Shit Kickers United, aka the Philadelphia Union. That's a 1-0 win against NYCFC. A 2-1 win over Inter Miami. A 1-1 draw against Orlando City. A 1-0 win over the Revolution in the Round of 16. And now a 3-1 win over Sporting Kansas City in the quarterfinals. I'm not the biggest footy guy in the world so I could be wrong here. But it would appear that as long as the Union score twice, they are certified dub catchers. And that's all thanks to this majestic beast between the pipes.

5 saves last night. 26 on the tournament. And has only given up 3 goals in 5 games. They say that only Jesus saves more than Andre Blake. And if you're wondering why the Union are your grandma's favorite soccer club, it's because they thread the needle like some absolute mad lads.

Again, by no means would I ever consider myself a soccer expert. But if you can't score against a goalie and meanwhile on the other end of the pitch, the offense is buzzing like this? Yeah, that's a tough recipe to try to snag a win against the hottest soccer team on the planet right now. 2 more wins, boys. Two more wins.