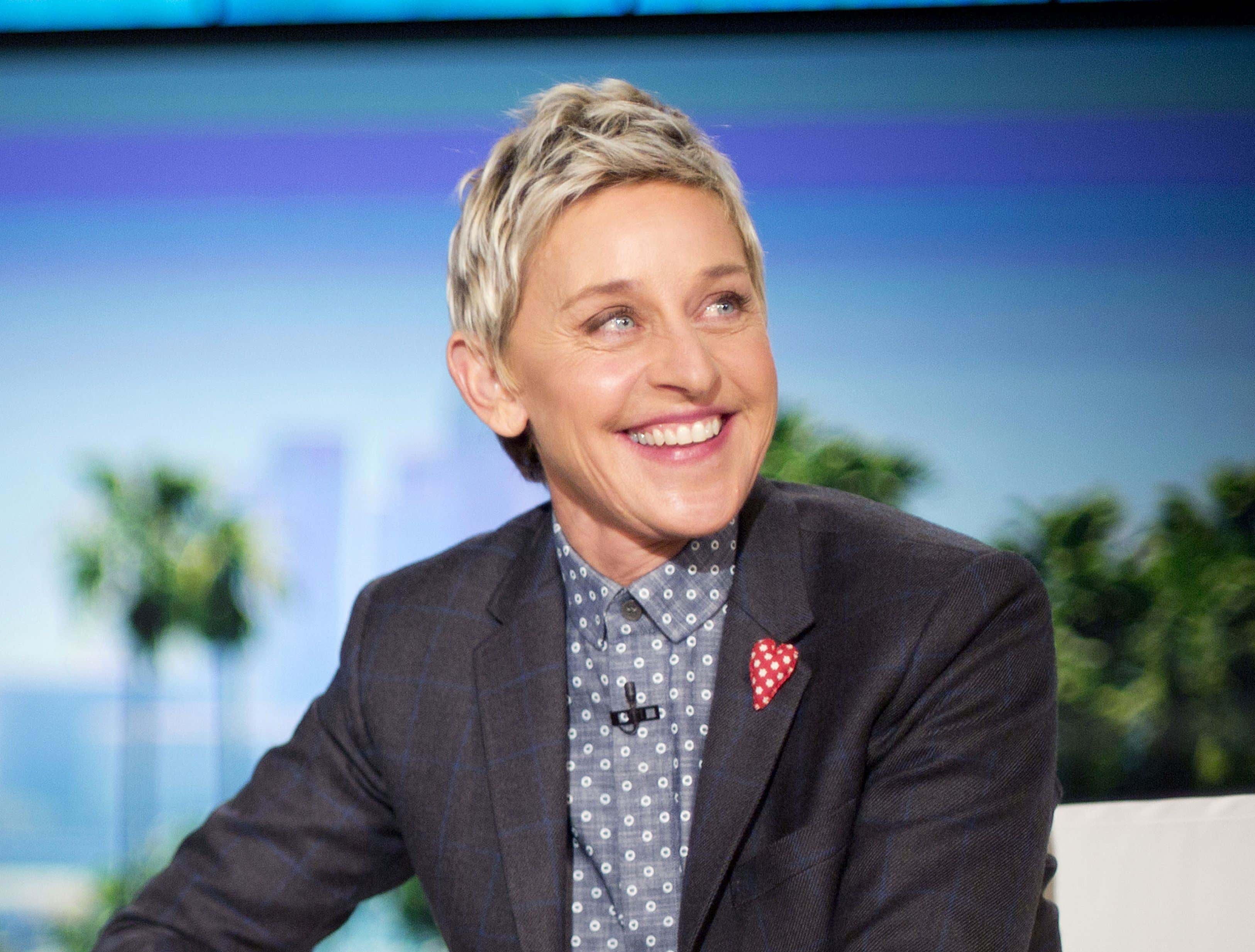 Earlier in the week, Pat wrote about how Ellen Degeneres' show is under investigation by its parent company for having a hostile work environment:

Which is just the latest in a series of stories coming out about  Ellen's mistreatment of her employees, what a sham her whole "be kind" campaign is and generally what a hypocritical, self-possessed despot she's been all these years. And as is usually the case when a celebrity is being exposed as a fraud, the rest of the pack is sensing the Alpha who's been dominating them all is wounded and no longer to be feared.

Now more and more of the people who've been on the pointy end of Ellen's raging ego's pitchfork are sharing their stories.

Daily Mail - A senior executive of Australia's Today show says he was told not to look at or speak to Ellen DeGeneres when she appeared on the programme back in 2013.

Neil Breen, who now presents his own show, said Ellen's staff were the only ones who were allowed to interact with her - and they 'walked on eggshells', laughing so loudly at her jokes during the interview that he had to tell them to be quiet … adding that he found the whole situation 'bizarre'. …

Breen told 4BC, the radio station where he is now a host, that Ellen was initially supposed to co-host the Today show during her tour of Australia seven years ago, but the plan was continually changed and watered down by her team.

Eventually, it was agreed that Ellen would do a sit-down interview with entertainment reporter Richard Wilkins in Melbourne - meaning production had to be moved there from Sydney at the show's expense, Breen said. …

'The producer called us aside and said, "Now Neil, no one is to talk to Ellen. You don't talk to her, you don't approach her, you don't look at her,"' he said.

'"She'll come in, she'll sit down, she'll talk to Richard and then Ellen will leave." …

Breen said he had no idea whether Ellen knew what was happening around her, 'because I never got to talk to her'.

Aside from hilarious sexual hijinks, these are my favorite kinds of celebrity stories. The ones where they demand no speaking to them, no coming near them, no eye contact. The ones you hear about Steve Harvey or Madonna or whomever. Nothing says "I am a more evolved form of life than you" than saying no one is allowed to even look at you. That says you're above being a mere human. You're homo superior. That's when you stop becoming a mere talk show host and become a deity, like some ancient godking or a pharaoh.

And the best part is that it's never the top celebrities, either. Ellen might be a big deal among America's non-working/shut in crowd. Wealthy housewives who get to sit around all day watching talk shows or whoever controls the TV at the nursing home common room. But she's not that big. If she had a table at a fan convention that also had, say, Tom Hanks, Meryl Streep, George Clooney and Michelle Obama, who do you guess would have the shortest line? And do you think for one hot second any of those more famous people would issue a "no looking" order? In your wildest dreams can you imagine Keanu Reeves pulling an ego trip like that? Or Chris Evans? Or Paul Rudd? I mean, Jesus never told people they couldn't approach him. And he was surrounded by lepers half the time. But this just sounds so Ellen.

And bear in mind, no one flies to Australia and lines up TV interviews unless they've got something to promote. Her show or some insipid book to fleece women out of their disposable income. And rather than appreciate the free plug, do their show and be funny, she makes them come to her hotel and grovel like she's the Queen and they're her subjects. And the funny thing is, they complied instead of telling her to go shit in her hat. I Google Mapped it, and Melbourne is about 545 miles from Sydney. Or approximately like having an appointment in New York City and telling them to meet you in Columbus, OH instead. That's a 90 minute flight or a nine hour drive. Just so that she could tell the host of the show she was going on to promote her stuff to sit in the corner, face the wall and avert his gaze. Worse yet, to force her staff to do it, the way oppressive dictators do.

The bottom line is that I'd never want to work for anyone who's entire reputation is based on how "nice" they are. Show me that person and I'll show you someone who's keeping their inner tyrant hidden. Give me an abrasive asshole who's honest about who they are any time. Someone like a pre-2010 Howard Stern, a Belichick or a Portnoy. I want a general, not a Degeneres.

I just hope these stories keep coming. I can't get enough of them.