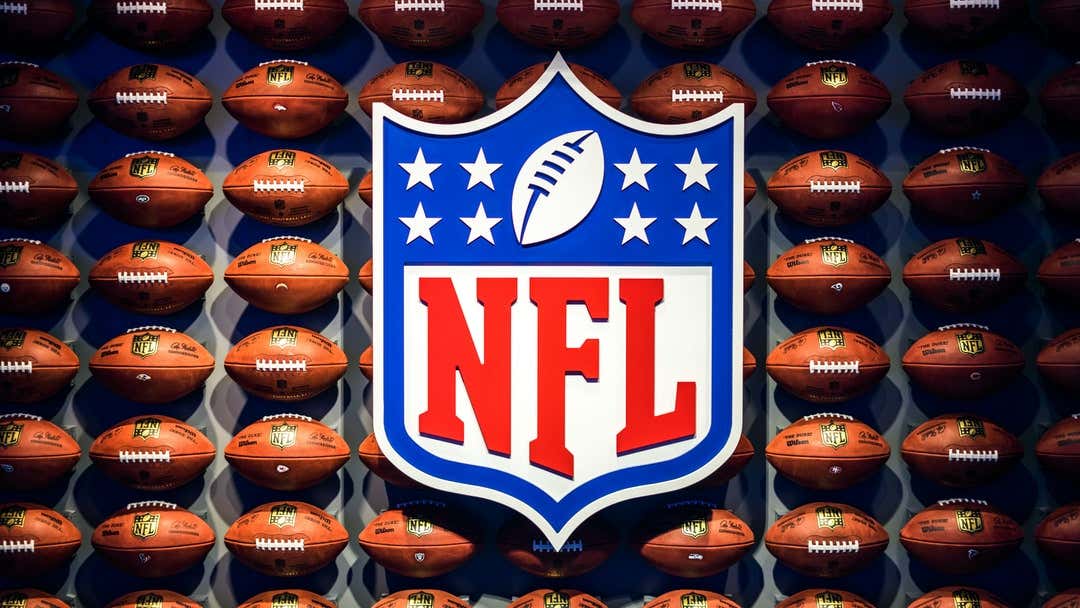 The sports world has once again exploded over the NFL Top 100. Players and fans arguing with each other the big void known as the internet about who was ranked too high, too low, or not ranked at all.

So to keep that very healthy conversation flowing, I present the NFL 101-200. These rankings are 100% accurate and not at all devised in a way to get people mad online which will then drive them to argue about it online which will then lead them back to the site that created the rankings to see where similar players were ranked. They also were voted on by NFL players and definitely weren't written by either taking some of the players on the Also Received Votes portion of the Top 100 then throwing them randomly around the list along with jotting down random players that popped into my head or saw after sorting the Madden ratings by Overall.

If you have any problems with any of the rankings on this list, please tweet them to @UncleChaps. He used to work at the NFL and break news all the time, so he will place all concerns in the log.

109. Calvin Johnson - Even in retirement

122. I already regret writing this blog

129. Just writing out the numbers was too much work

132. Andrew Luck - If he played last season but got injured in Week 12

138. Spike from Little Giants - Defense Only

158. Darren Waller- According to anyone who had him in fantasy last year

161. Mike Williams- In his 2 random awesome games per year

166. There Is No NFL Player Named Jason McKnight But You Didn't Even Question Him At Number 156

172. I can't believe you are still reading this

173. We need real football back SOON

190. So so soooooo goddamn dumb

Not Receiving Votes: Sam Darnold Because Of That MNF Mono Graphic And The Seeing Ghosts Quote, The Eagles QB That Has Never Won A Playoff Game, Demarcus Lawrence, Every Running Backs Because They Are Not Important At All,

Make sure to sound off in the comments or promote on social media with the hashtag #NFLTop200!