Large and I recorded the Twisted History of animals used in warfare. The podcast covers a full range of the animal kingdom while covering a full range of emotions. Here are a few patriots covered ...

Wojtek the Serbian Brown Bear: adopted by the Polish army during WWII, Wojtek paid his dues by hauling equipment to the front lines. When he wasn't working, Wojtek was boosting morale in the trenches by smoking cigarettes and drinking beer with the troops. He now has several statues honoring his service. 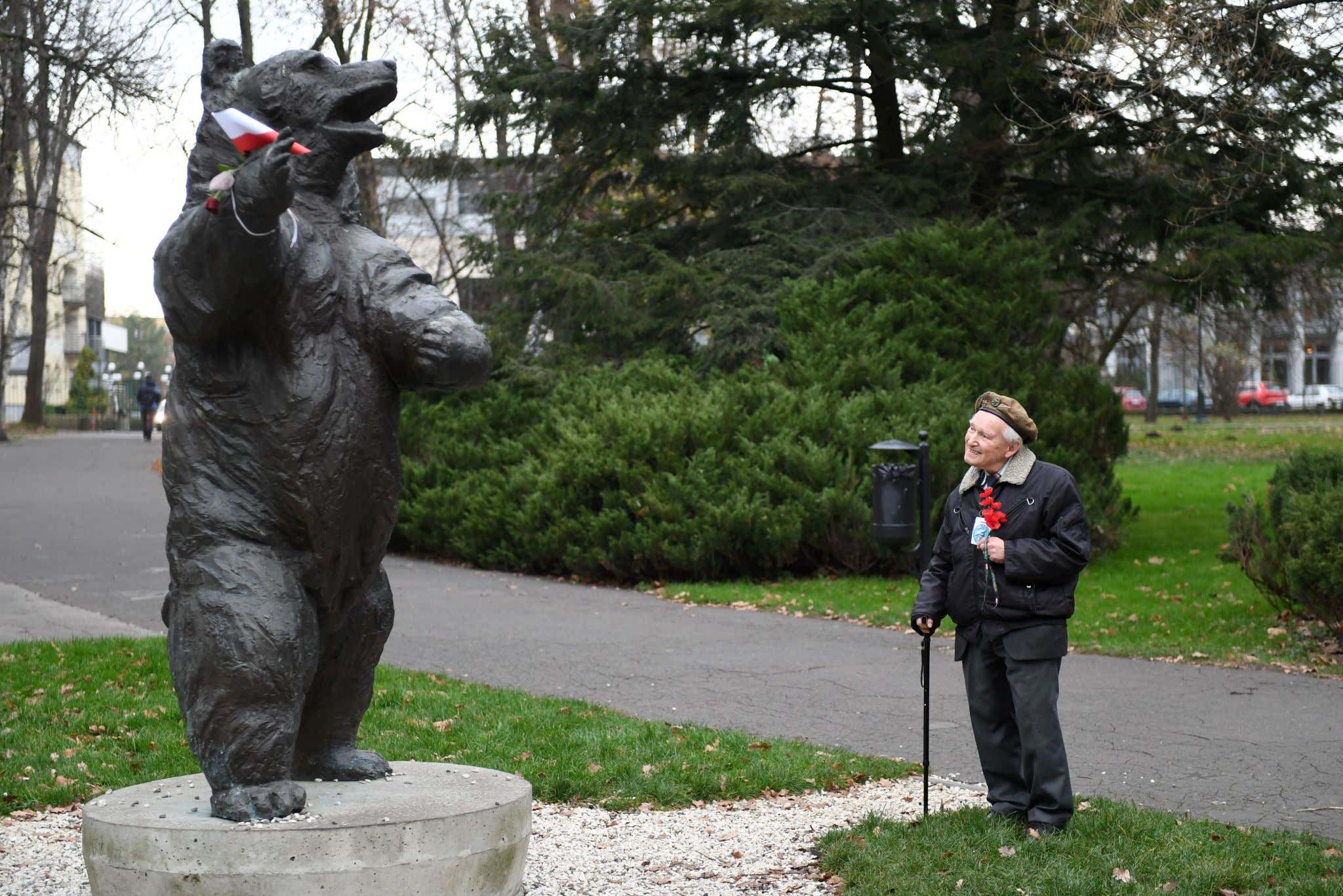 Russian Anti-Tank Dogs: in WWI the first tanks became an advantage on the battlefield. To counter the armored advantage, the Russians trained dogs to run under enemy tanks while strapped with explosives. It may have been karma, but unfortunately for the Russians, the plan backfired. The bomb strapped dogs were trained on Russian tanks, not German tanks, so when the dogs were let loose on the battlefield, they ran under their own tanks. 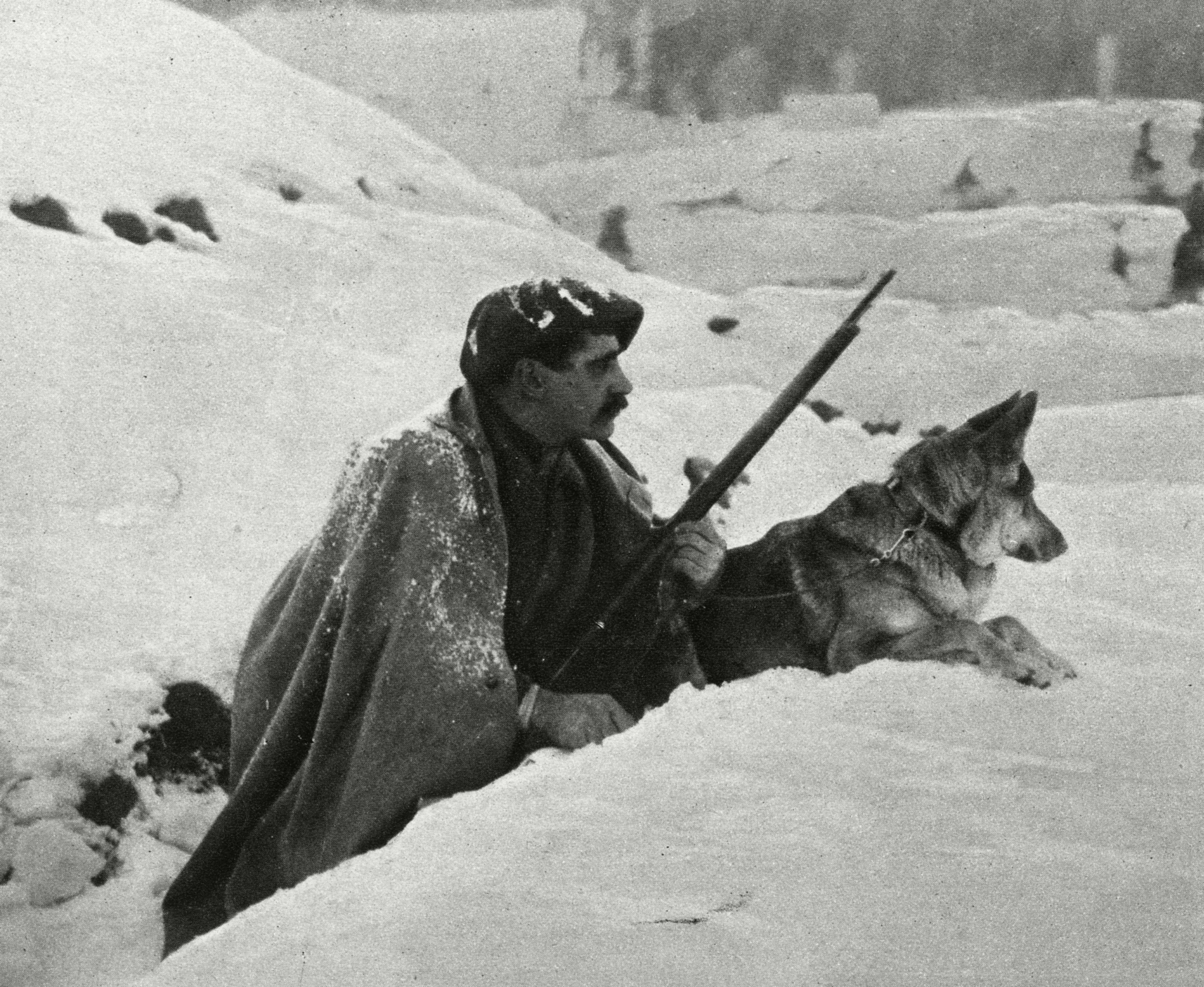 Bat Bombs: I would have stuck up for bats before COVID, but now they are on their own. In 1945 the US military took advantage of the Japanese structures being made mostly of wood and paper by hooking timed incendiary bombs to bats who would nestle into the buildings at bedtime. These bombs worked better than carpet bombs in terms of civilian casualties, but the project was abandoned to make way for a bomb that would ensure maximum destruction, despite the cost.

Sgt. Stubby: a Boston Terrier who became a decorated war hero in WWI after saving his regiment from mustard gas, getting shot by the Germans, and fucking up as many dog-sized trench rats as possible. After Stubbs retired he did a brief stint as Georgetown's football mascot in 1921 and recently received a self-titled animated film. 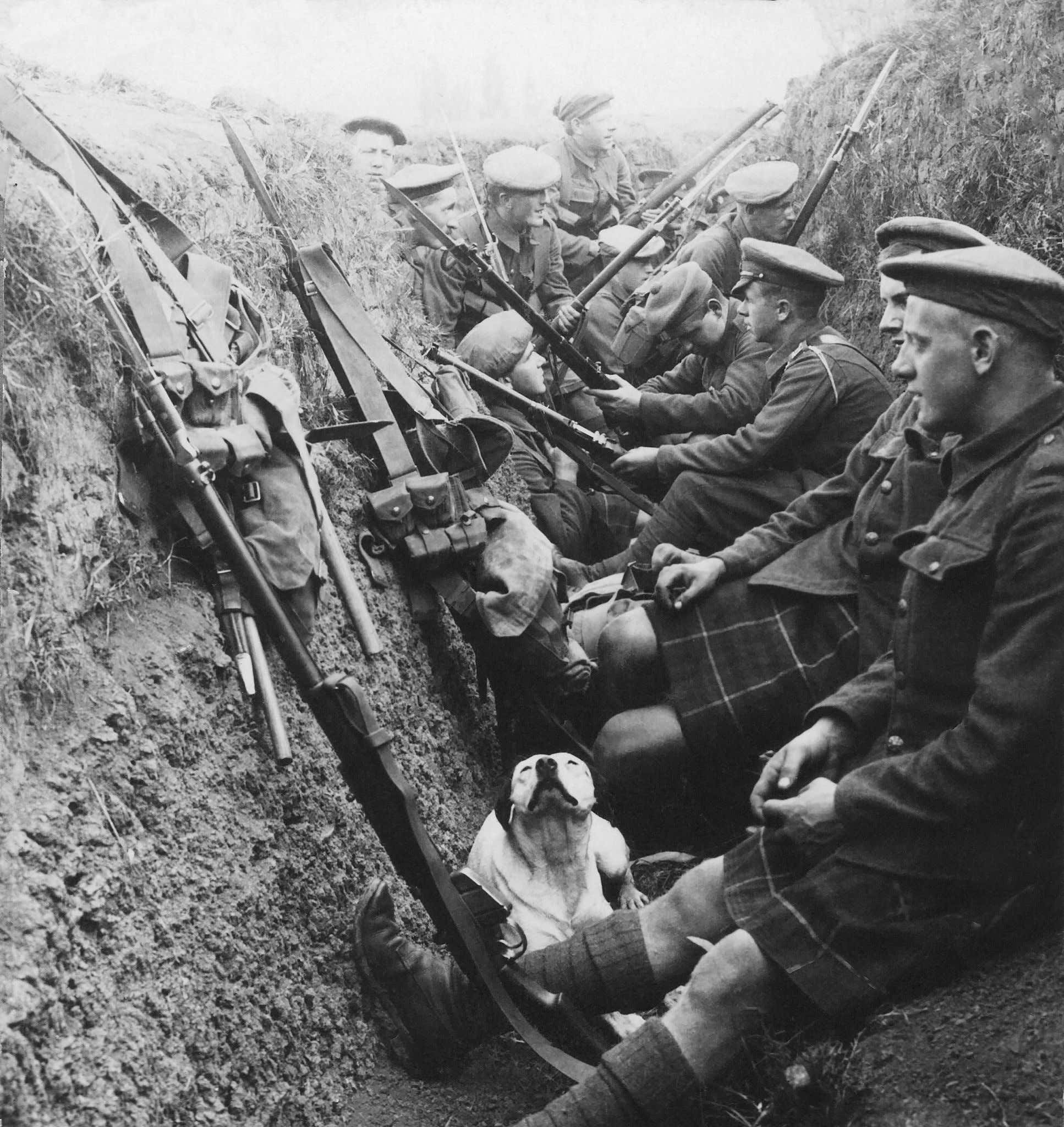 Universal History Archive. Getty Images.
All this and more on the latest episode of Twisted History. New episodes every Wednesday.