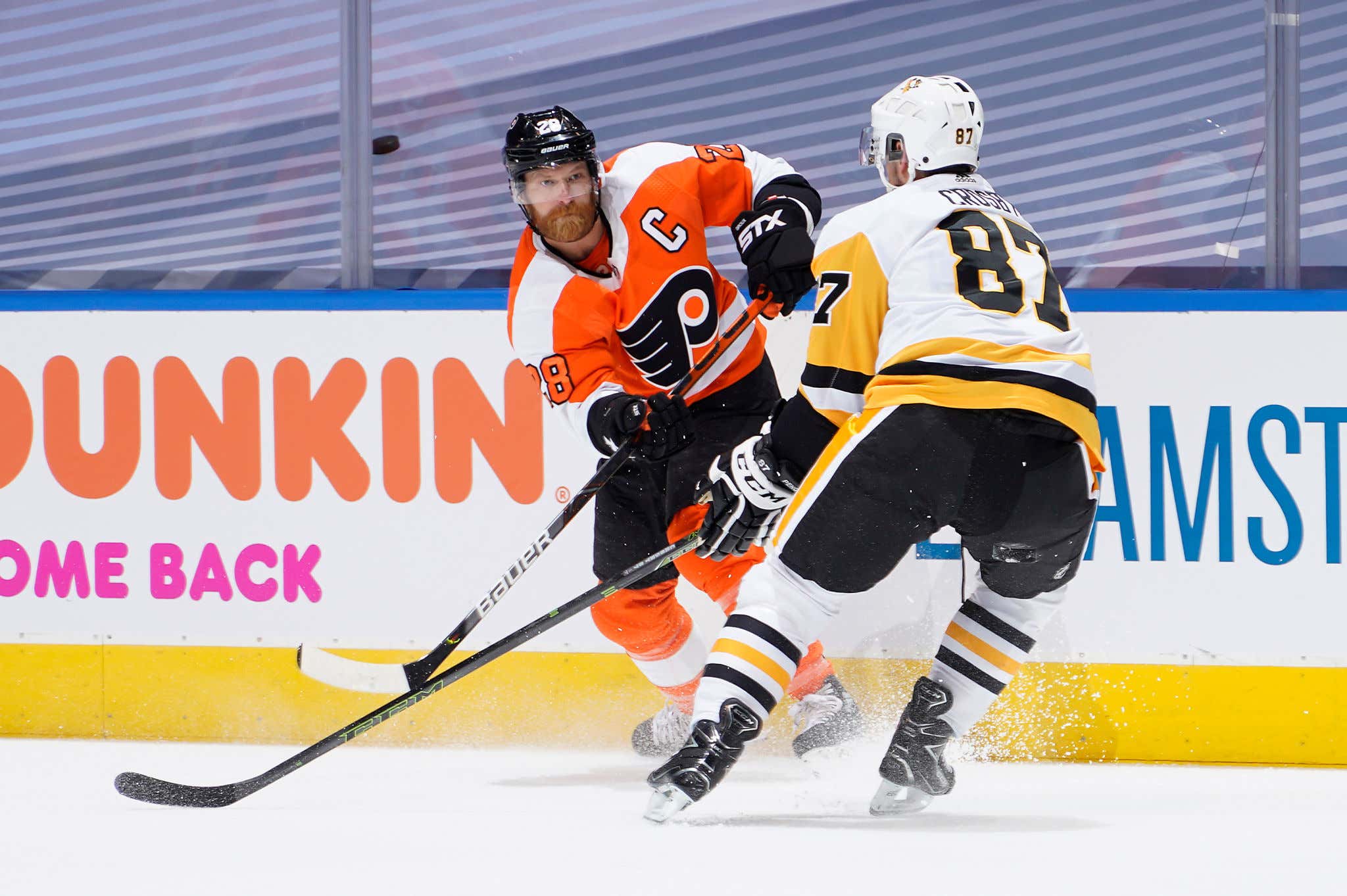 This is going to change the pretty much everything you've ever known about playoff hockey. In the playoffs, every game matters more. Every period matters more. Every shift matters more. And typically, every penalty matters more. Just ask the Vegas Golden Knights who gave up 4 goals on a 5 minute powerplay in game 7 against the Sharks last year. You take an ill-timed penalty in the playoffs and it very well end up costing you the series. But that all changes now. Because now when these guys are playing in the bubble without any fans screaming at them to "shooooooooooot", they have no idea what to do with themselves when they have the man advantage. I mean just look at the numbers from yesterday, I think they speak for themselves.

The Flyers and Penguins combined for 4 powerplay chances yesterday. They scored on a combined zero of them.

The Maple Leafs and Habs combined for 9 powerplay chances last night. They scored on a combined zero of them.

The Oilers and Flames combined for 8 powerplay chances last night. They scored on a combined 2 of them.

So all in all, that's 2 goals on 21 powerplay opportunities. As a man who has a calculator app on his phone, I can tell you that comes in at a whopping 9.5% powerplay efficiency. I have absolutely no idea what the percentage was for powerplay goals around the league before the season was paused but considering the worst percentage in the league was Ottawa coming in at 14.2%, I'm just gonna go ahead and say 9.5% is absolute ass.

So without fans in the barn to tell the boys to let it rip from the blueline, powerplays are struggling mightily. Does that mean that guys have the green light to take as many penalties as necessary once the playoffs actually start? Hard to say, but yes.