I really don't think this blog is worth writing because it's such a non-story, but I just want to officially squash it and move on. Carrabis wrote the blog the other day as the Red Sox were getting pummeled once again. He basically just published it to try and distract everyone from the fact that Boston is starting guys like Matt Hall, Josh Osich, Martin Perez, and Ryan Weber in real baseball games. Anyways here was his blog about a video that looked like it was from 1830.

It was legit just nonsense that I really never paid any attention to. There are so many more bigger issues going on right now to worry about a grainy video from two years ago — like getting in the current 2020 season during covid. SNY's Andy Martino squashed this story today.

What's the gist of the article? MLB was made well aware of this video and investigated it twice: the first time in 2018 when the Astros assistant GM at the time Brandon Taubman brought it up and again in late 2019 when then-GM Jeff Luhnow tried to find anyone else cheating but his own team.

Those investigations -- in which the Yankees eagerly cooperated -- included interviews, examinations of internal text and email exchanges, and an inspection of the camera operator’s phone. On both occasions, MLB was entirely convinced that the video did not show illegal activity.

A person with direct knowledge of those investigations told SNY that they are “100 percent certain” the video that surfaced this week on Twitter was the same one already cleared twice by the league.

Basically the Yankees had an intern use this special camera (approved by MLB) in centerfield to help analyze their hitters and pitchers at more than 1000 frames a second. What became suspicious was when this intern was seen possibly texting during the games. Taubman actually approached the intern and asked what the hell he was doing. This all while he own team was orchestrating a massive cheating scheme of their own. The nerve on that motherfucker. Everyone jumped to the conclusion that he was trying to relay signs in real time. Turns out the camera was freezing and he was just writing stuff in the notes section of his phone. They also thought he was zooming in on the catcher's glove, but that just so happened to be in the same shot as the pitcher's release point.

Crucially, the league’s department of investigations, led by Bryan Seeley, looked at the intern’s phone and determined that he had not in fact been texting at all. The DOI report says that he was writing pitches in a notes App-type feature, in part because the screen was freezing and he was concerned that the pitches weren’t all being recorded. He was not communicating in real time with anyone else in the organization.

The DOI report, according to a person with direct knowledge of it, says that he was “zooming in on [catcher’s] glove because the pitcher’s release point was in the same sight.”

Basically all of this was approved, there was zero wrong doing, and it ended up being yet another wild goose chance to try and implicate the Yankees in the same circles as the Astros and Red Sox. It was investigated twice and debunked. They found nothing. Sorry Astros fans. Sorry Sox fans. Sorry Jared. Better luck next time! 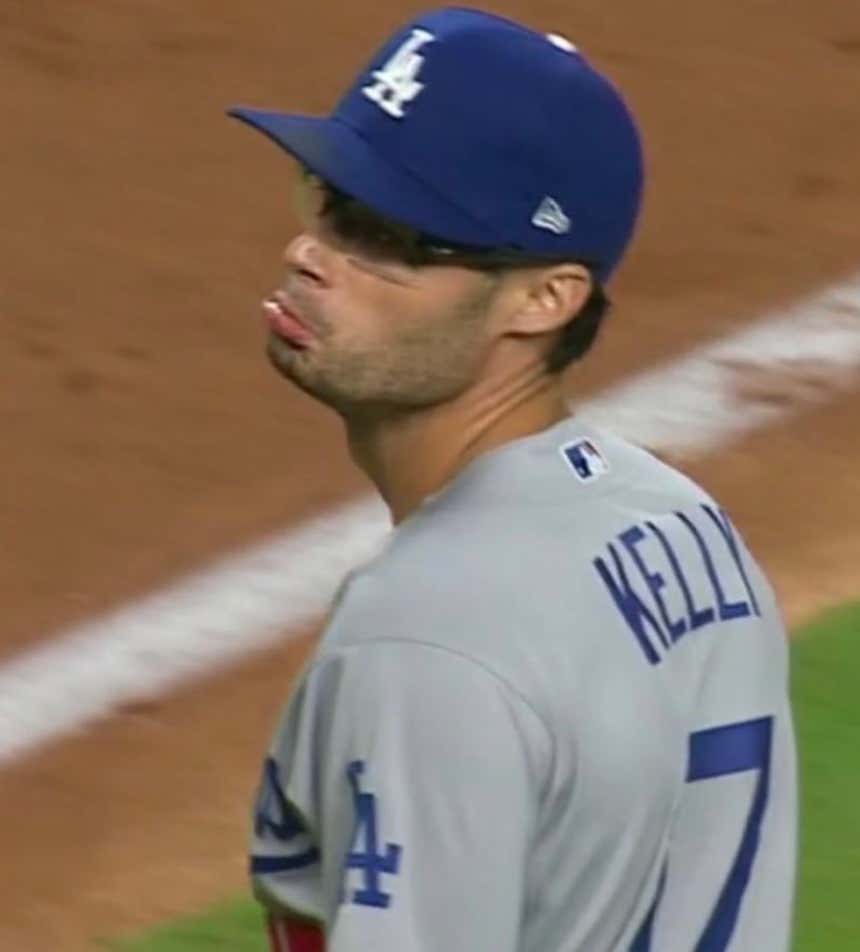 Anyways, since Jared is choosing to write about wild goose chases rather than the current Red Sox team I felt it was necessary to inform you on how bad the Red Sox pitching staff has been so far.

This is history. I truly believe we are witnessing the worst assembled pitching staff in MLB history. If this was a full 162 game season I'm thinking this is a 115-120 loss club. I believe their o/u for 2020 was 30.5 wins. They maybe will sniff 25 and that might be a miracle at this point. We all could've been rich.

Meanwhile the Yankees are -340 on the road tonight in Baltimore with Cole on the mound. The run line is 2.5 runs. A simply preposterous gambling you don't see very often. The Gerrit Cole effect.