Lollapalooza is going virtual and the best part is, it will be free!

The event will feature 135 artists who will perform both old and new material, according to event organizers.

I've never been to Lolla because it's such a goddamn zoo. I'm not talking about once you get inside and there are a billion people tripping balls on Molly and fingerbanging each other and fighting in mud Pitts either... 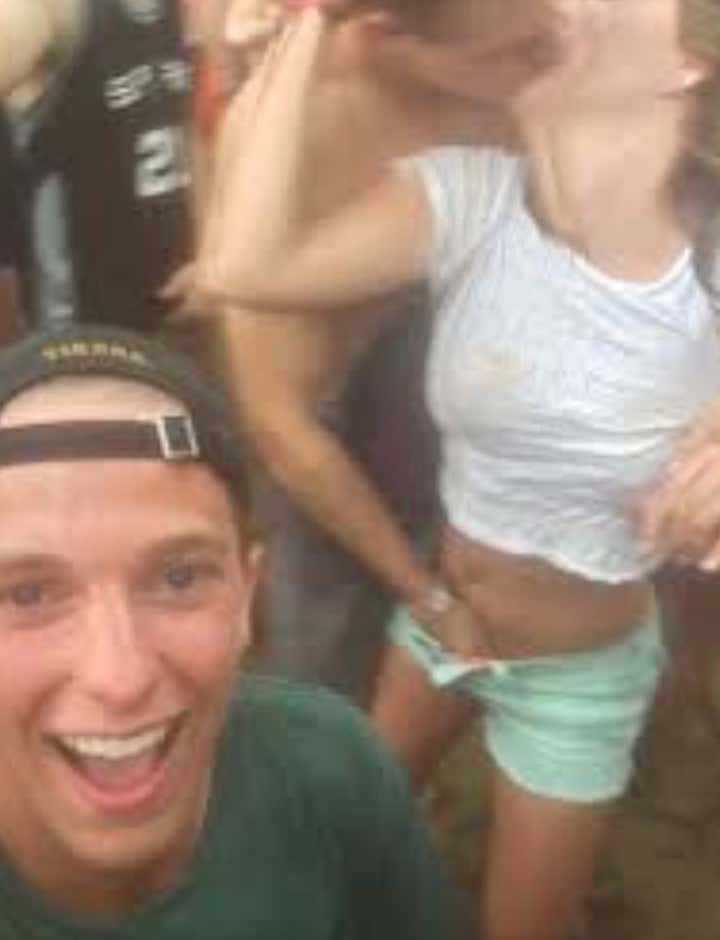 I'm talking about getting through The Loop to Grant Park and dealing with 1000s of drunken assholes from Naperville wearing their Derek Rose jerseys before you get in. That's low hanging fruit and an easy joke to make, but it's true. Just way too many people for me and I fucking hate people.  People are the absolute worst. Look at this picture and tell me this is a good time, you can't: 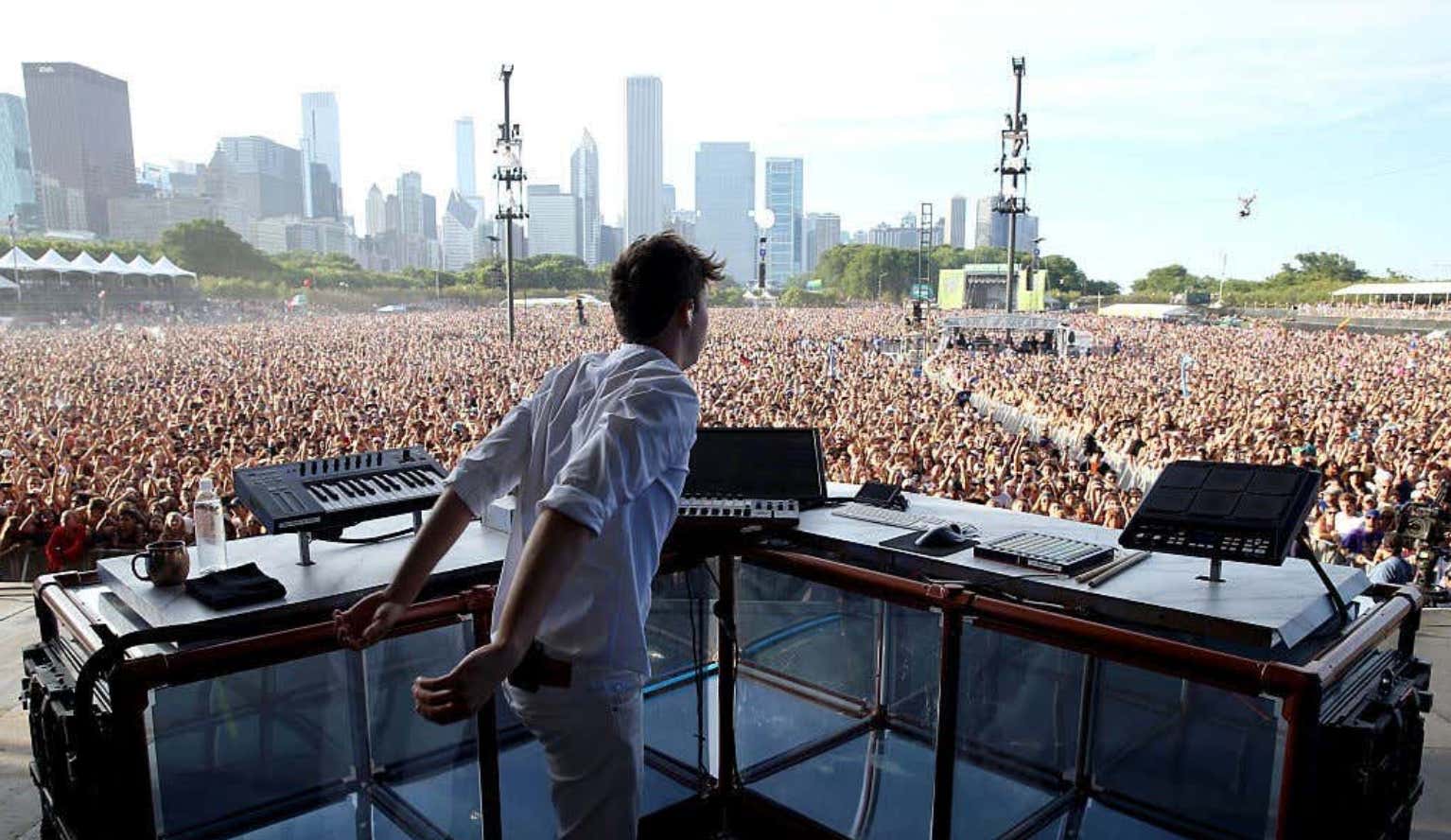 The juice just isn't worth the squeeze to me. Getting hammered and creepily staring at girls from a distance that look like this though???

Yeah, all of that is right up my alley. Just not sure I can start doing that as a 31 year old. Prob should have made it a perennial event for myself so I could use tradition as an excuse. I can't though, so I'll have to resort to creepily staring at hot looking chicks from the comfort of my own computer.

But this brings me back to the start of the Rona. Remember back in like March when everyone was cooped up inside their apartments doing zoom nights with their asshole friends? That lasted like… 3-4x MAYBE before everyone realized it was stupid, stopped doing them and went back to binge watching Game of Thrones and shit like that. I'd get a text like every other night from some idiot I grew up with saying, "yo Dave let's get fucked up over zoom!" then I'd proceed to get fucked up over zoom for 5 mins aka by myself and say "this is fucking stupid I'll see you guys when I see ya".

This is no different. I guess I'll tune in for a few mins here and there but other than that, who in the hell is tuning into an entire Paul McCartney concert on their computer? Or Chance the Rapper? I am sorry, but that just sounds like a not very fun time to me.