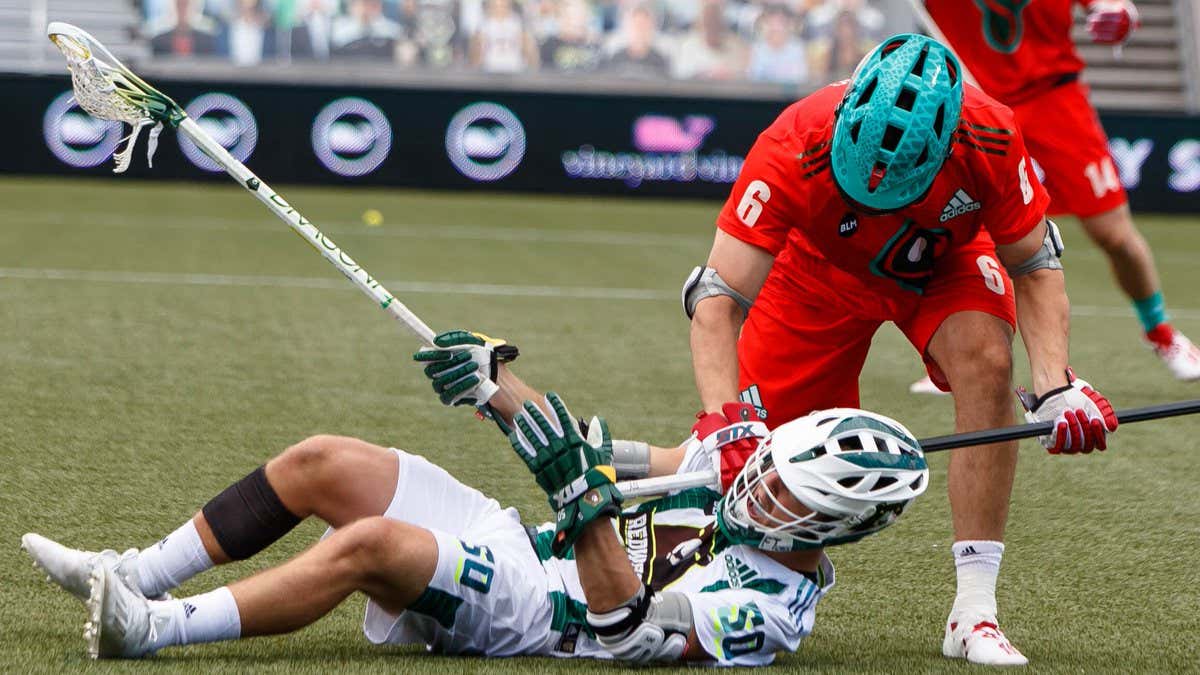 Unfortunately it looks like the MLB season is completely fucked. At the very least, you have to suspend the season again and take a couple of weeks off. And that sucks. It really does. But if we're being totally honest here, this was pretty much unavoidable. Without a bubble, playing sports anywhere in America right now is just begging for an outbreak. I mean its not like the league helped itself at all in this situation and that's why the season only lasted one (1) weekend before an outbreak, but this was bound to happen at some point regardless.

So now we wait to see what happens with the rest of the league. I'd have to imagine that suspending the season again is the only reasonable option, but the MLB doesn't really seem to be a reasonable league. So we'll see. But if that's the case and the baseball season already has to smash that pause button again, I'd just like to be the first to extend my hand across the aisle and invite baseball fans to enjoy the remainder of the PLL Championship Series.

I'm sure that 97% of baseball fans in the world have simply never given lacrosse a chance before. They just blindly hate the sport without ever watching it because they think that's what they're supposed to do. But if the MLB season gets suspended again and there's no baseball for them to watch, well then there's never been a better time for them to at least check out a lacrosse game and think for themselves for a change. And it is my promise to all of you that lacrosse fans will welcome you with open arms. This sport is everything that you have been wishing that baseball could be for years now.

There have been 3 games so far during this tournament and not a single one of them has gone over 2 hours yet. It's fast. It's physical. And most importantly, it's not run by Rob Manfred.

But yeah. I'm truly sorry that the season is very much in jeopardy right now. But the silver lining is now you finally have some time to give lacrosse the chance it deserves and you'll probably learn that you love it more than baseball. And the Championship Series only goes until August 9th so maybe by then, the MLB will have figured out their shit. This could be the start of a whole new you. And this new journey for you begins tonight at 7pm ET on NBCSN.