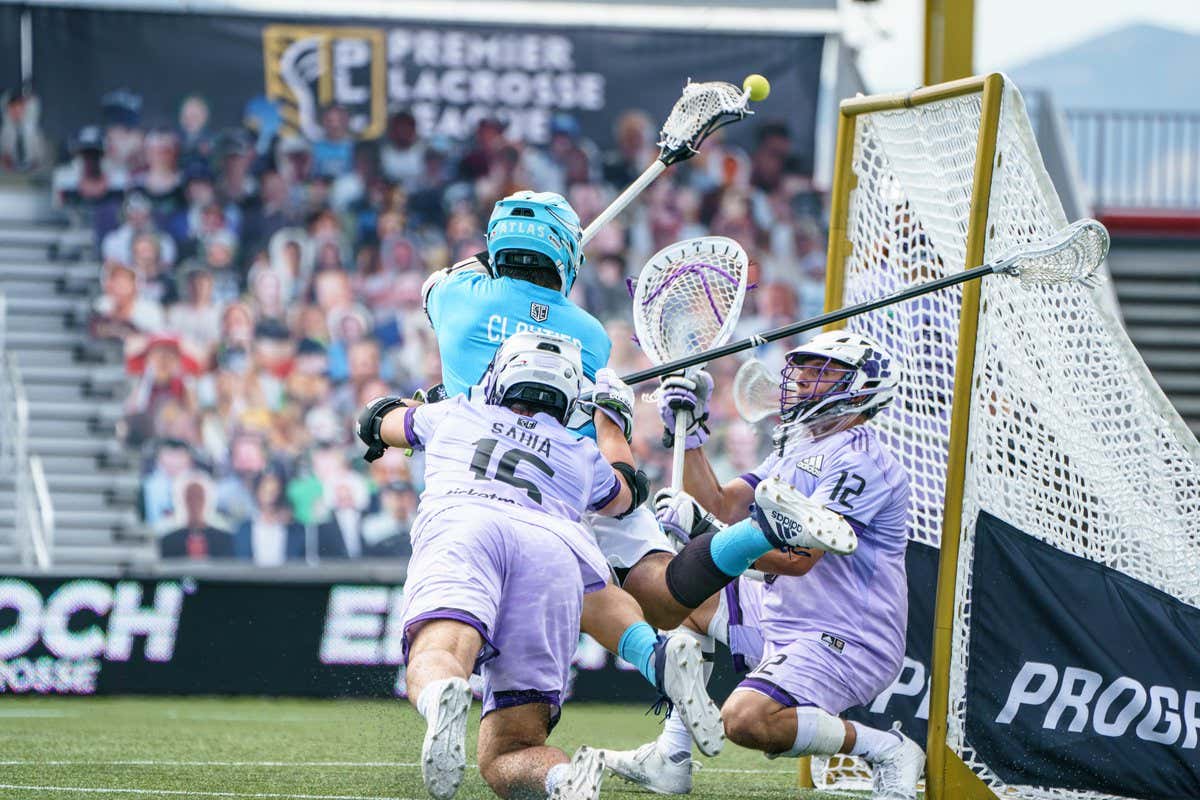 …it's tough not to get excited about this Waterdogs team. But it was a tale of 2 halves and I think the biggest difference makers in this game were that 1) The Atlas have Eric Law and the Waterdogs do not.

And 2) the Atlas have Rob Pannell and the Waterdogs do not.

1 goal and 3 assist for RP3 in his PLL debut. BJ Grill did an unreal job guarding Pannell all day but you could tell in the 2nd half of the game that the Atlas were just so much more comfortable on offense while it looked like the Waterdogs were kind of just freestyling without anyone really taking charge. Having Pannell down at X is a calming presence, and when the defense has to pay so much attention to wherever he's going at all times, that opens up the door for a guy like Chris Cloutier to go off.

2 huge goals in the 4th quarter from Cloutier and a massive save by Jack Concannon on a 4v6 man down.

That's the difference right there. That's the 4th quarter swing. And those are growing pains you'd expect to see out of an expansion team playing in their first ever game. It's just a shame because the Dawgs were buzzzzzzzin in the 1st half and then all of a sudden something happened during halftime that just seemed to turn the tides…

See everybody again tomorrow. We've got Redwoods vs Chaos at 7pm on NBCSN. Then we have Atlas vs Archers at 9:30 on NBCSN again.