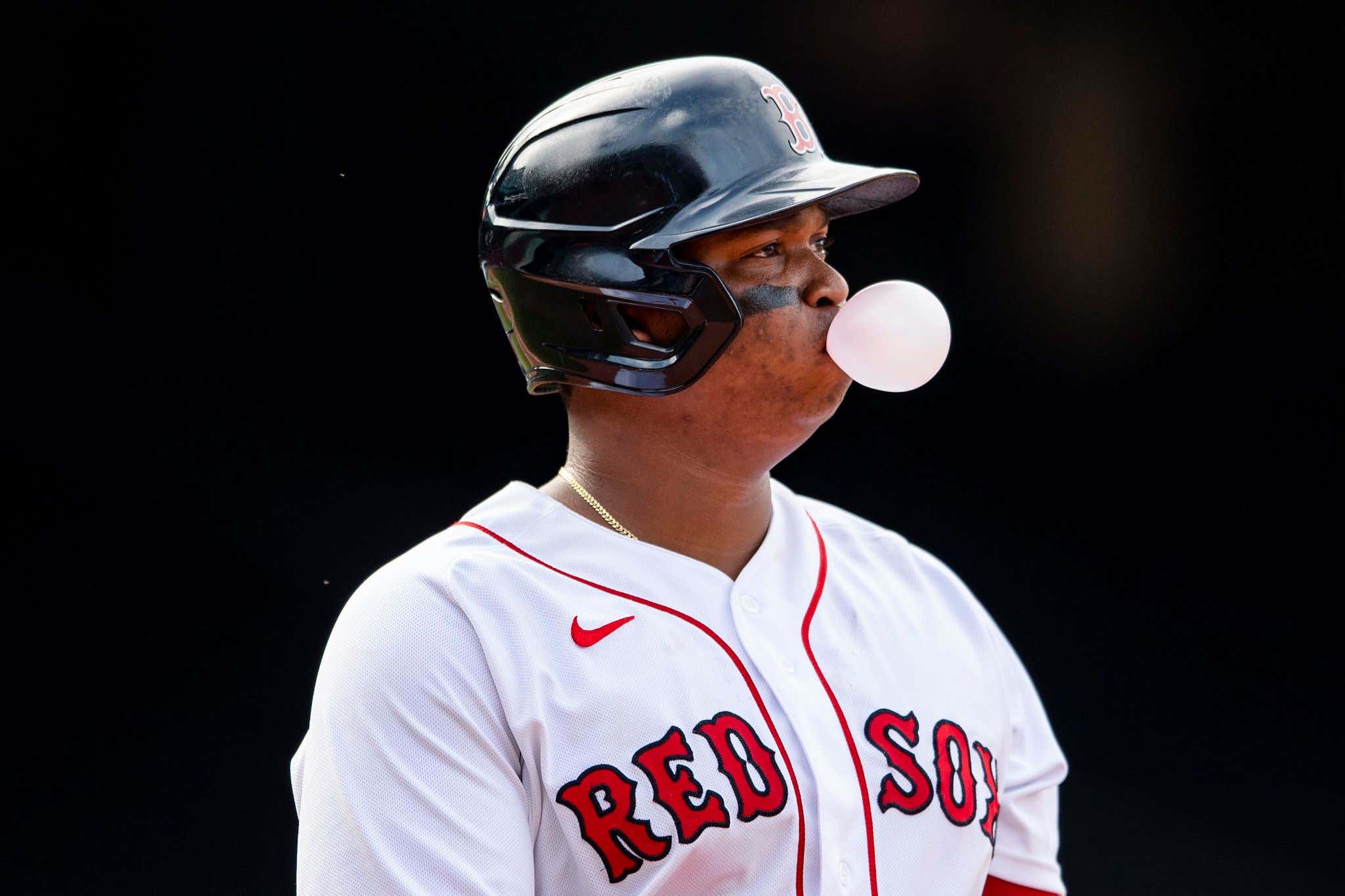 Opening Day was fun, though!

I mean, what did you expect? Like you, I expected the Red Sox to at least grab one of the next two after the beating they handed Baltimore on Opening Day, but we knew ahead of time that the rotation after Nathan Eovaldi sucks without Eduardo Rodriguez. No surprise there. But I mean, Jesus Christ. This Orioles team might go down as one of the worst baseball teams ever assembled, and you just lost two of three to them to start the year. On several occasions, the Orioles forgot how many outs there were and you still lost. Multiple times. It's wild.

But I made a promise to myself that A) I wouldn't get my hopes up if the Red Sox started the season hot and B) I wouldn't get aggravated if they didn't perform well because they were simply not designed to win. They weren't. You don't trade your best player, lose your best pitcher, trade your second best pitcher, objectively do nothing to replace any of the aforementioned pieces and then expect to contend. That's just not how this league works, especially in this division. At the very least, yeah, I expected to beat the Orioles. I'm sure there are plenty of indy league teams out there who could've taken at least two of three from these guys, but whatever.

Like I said, I'd rather be brought back down to earth after one game than have a padded record against a shit team only to come crashing back down later once I was able to reach greater heights. Keep me on the runway day one. It's fine down here. I can take it for 60 games.

If you're looking for a reason to still watch this team in 2020, I can assure you that they're going to hit. This offense is still one of the best in baseball, although that wasn't reflected at all after Opening Day. Three games is not an adequate sample size to use to determine how things will go from here, but they'll hit.

I know I'm contradicting myself by saying that the starting pitching already sucks when they haven't even made a full turn through the rotation once, but we knew they weren't going to be good before the season started. Here we are after one series, and they aren't. No point in acting like they need a little bit of time to figure it out. They're just not that good, and that will be the reason why the Red Sox completely waste having one of the best offenses in baseball. Can't score 10 runs every game.