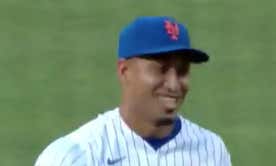 Laugh it up Edwin and welcome back to Metsland, everyone! You can check out any time you like, but you can never leave. Shame on me for thinking Edwin Diaz would close out saves on *gasp* back-to-back days and the Amazins would actually give us two quick wins over the Bravos to start the season before being subjected to Chipper Jones on ESPN for three hours tomorrow night since A-Rod is being pulled to avoid any conflict on interests (This is another strike against A-Rod's ownership group in my mind). Steven Matz pitched like the guy we were promised 5 years ago, the bullpen continued to impress, and Edwin Edlose Diaz is getting taken yard to blow a save. I don't care if it was a good pitch, a great pitch, or the best pitch ever thrown in the 8 zillion baseball games ever pplayed. You gotta convert that save. Do a better job early in the count or make a pitch that can't tie the game up in one swing. But you gotta convert that save.

And if you don't convert it, you cannot laugh it off after making millions of Mets fans cry last season. KFC said it best:

While we're on Twitter, lets see how noted Edwin Diaz mortal enemy Frank The Tank dealt with everything... 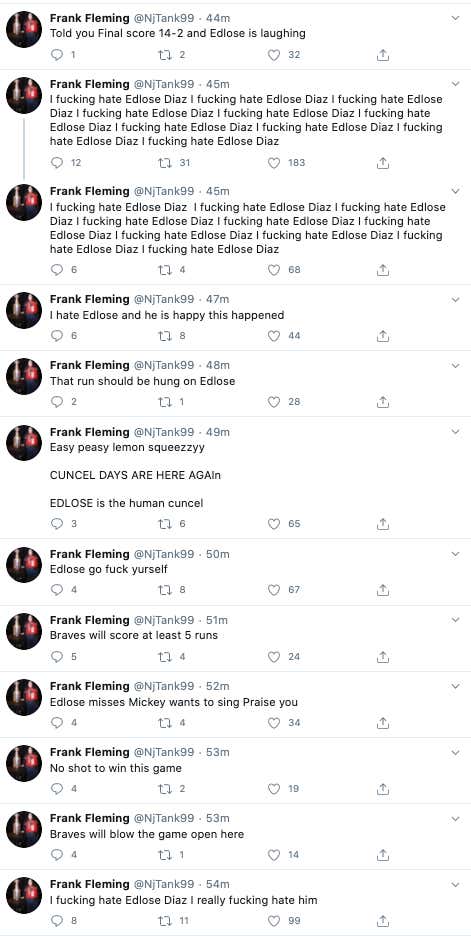 Gotta throw it back to this classic:

- Steven Matz was awesome today. He gets to keep the name Steven for another day. But if he slips up, I am yanking the N from his name then we go to work on all the other consonant and vowels like a game of Bizarro Wheel of Fortune.

- I'm pretty sure Jeff McNeil has to fight Adam Duvall for what he did to his dog's cardboard cutout today in the outfield.

You got a pet. You got a responsibility. If your dog (real life or cardboard cut out) is hit by a baseball, you hit the guy that hit it with a baseball bat.

Yeah I followed up a Billy Madison reference with a Big Lebowski gif. If you have a problem with that, then I am going to fight you

- Poor little Willow McNeil getting pelted with that baseball made me realize we need to embrace these cardboard cut outs. Like allow fans to win prizes if certain cut outs are hit by a home run and shit. Or like people were saying, put pictures of rescue dogs out there so people can adopt them for company while being stuck inside during whenever this next covid spike comes

- Skinny Familia is....good? Nope! I'm not falling for the Familia trap again. Not during a fake season.

- Having Pretty Ricky Raindrops Porcello taking the bump in a rubber game against your rival is not nearly as fun as having him take the bump in what should be a game where you are going for the sweep. 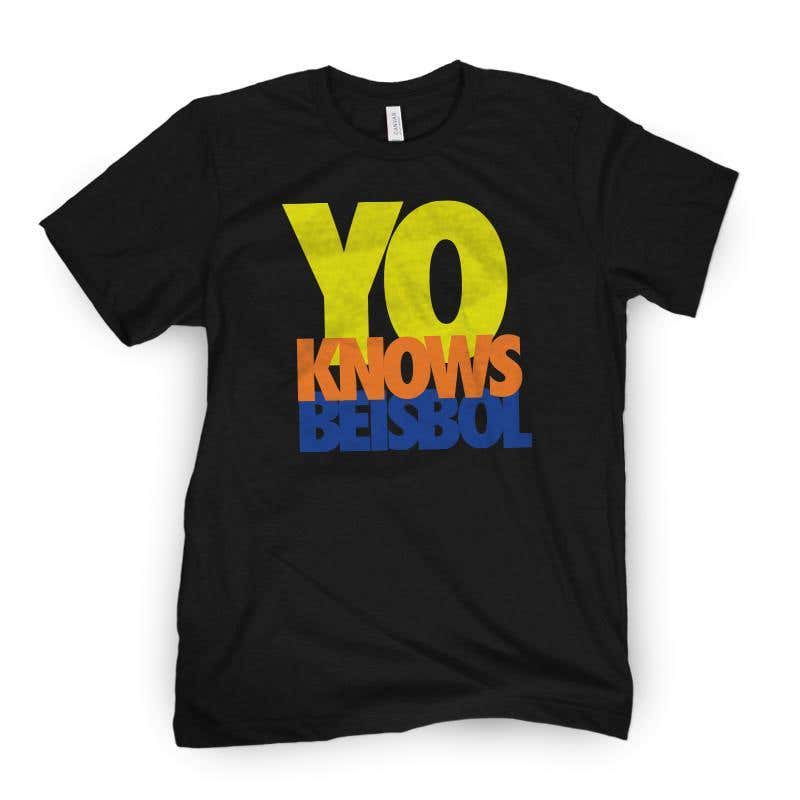 More thoughts on today's beautiful disaster on our postgame pod In The Books! (also available on iTunes on the We Gotta Believe feed).