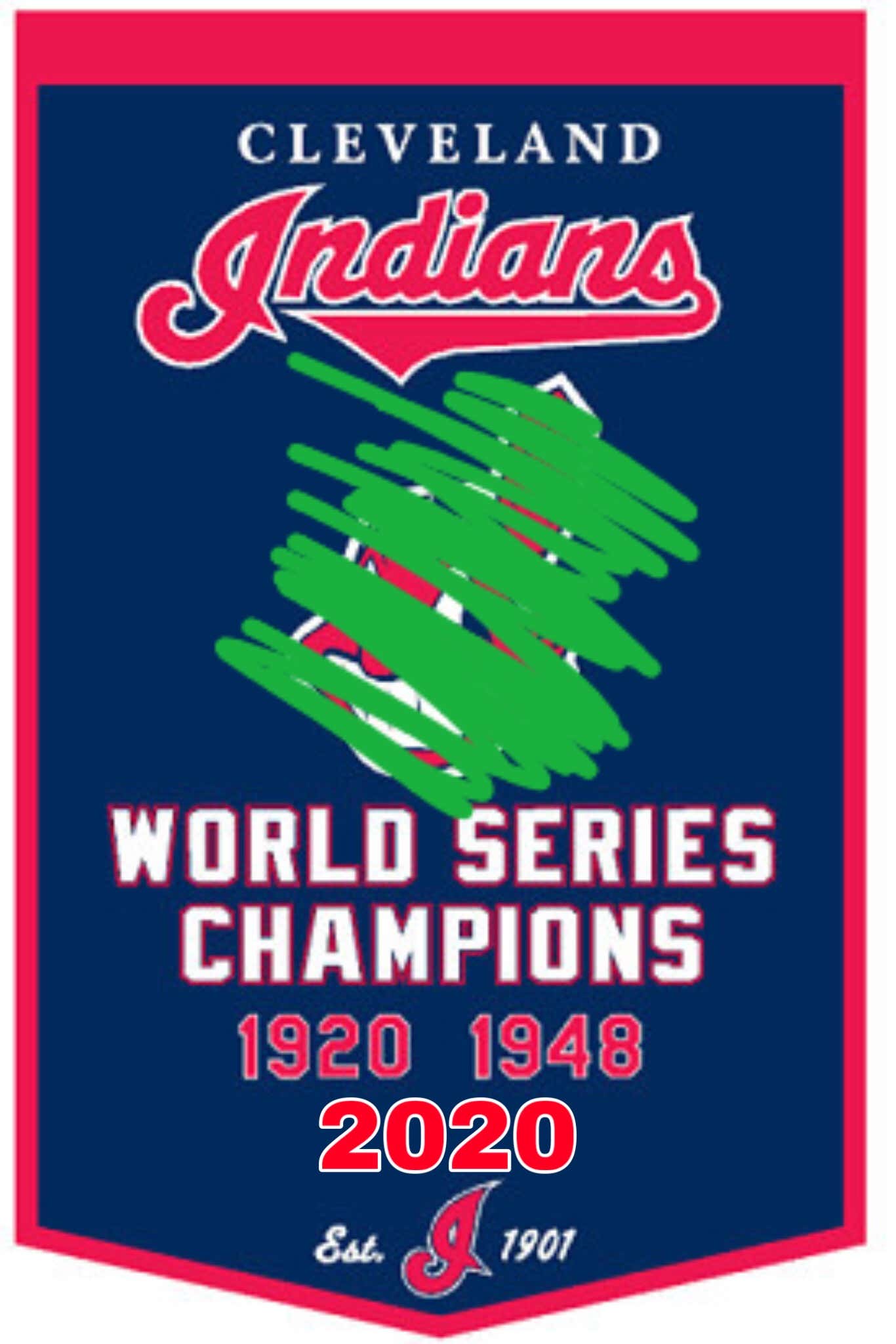 Look I didn't want to do this and completely blow my cover, but I know that a lot of you are going through some tough times right now with it being 2020 and all. Wild year, and it's only July. So I figured the least I could do is let you all know that the Cleveland Indians Baseball Team (25/1 in Vegas) wins the whole gosh darn thing this year. Yeah, they change their name right after the season. But they really rally around the farewell tour and give it one last final stand. Sort of like a Battle of Little Bighorn situation.

Anyways, I'm honestly shocked with how much value you can get on the Indians right now. The way I see it is this: yes, the Yankees and Dodgers should be favorites. But who else has a better shot than the Cleveland Indians with the shortened season and new playoff format? The changes of this year REALLY helped our cause.

Listen, the Indians were not a lock to make the postseason in the traditional format. I'll admit that Twins aren't terrible and the White Sox are on the up and up. So to have to win the brutal AL Central or go play in a one game wild card round would've been tough. Very doable, but not a guarantee.

Now though? Now that the 1st and 2nd place teams from each division make it AND two more? You can pencil the Indians into the postseason. Wait, you can actually use pen, or even a marker if you have one on hand. There's simply not 8 teams in the American League better than the Indians, so we'll be in. And once we're in, oh baby is this team made for these playoffs.

With the first round being a best of three series, yes, an average team with some good bats could get home. But I would really just rather have some dominant starting pitching. It sucks to think that we COULD be rolling out Kluber, Bauer, Bieber, Clevinger, and Carrasco --- my god. But I'll still take Civale and Plesac and put Cleveland's rotation right up there with the best in the league. The bullpen needs to prove itself but I'm down with having Brad Hand on the backend.

Point being, pitching can get us to win ANY series. Best of 3 in round 1....best of 5 in round 2? You don't want to see Cleveland in that setting. The Indians are as dangerous as anyone.

I love moving Lindor down to get more at-bats with runners on base. Jose Ramirez, Lindor, Carlos Santana, and Franmil Reyes is a pretty daunting task to get through the middle of the order. I know I'm high on our pitching but this lineup can get hot and win games by itself too.

Look, enjoy tonight -- eat your hotdogs and use extra stadium mustard. Baseball is back. But maybe instead of just sprinkling some onions on top of that frank, also think about sprinkling some coin on the Indians at 25/1. When we're 40-20 heading into the postseason with the best staff in the league, you'll thank me when they're now 7/1.

PS - Not only does the Indians name change after this year……so does Lindor's jersey. Enjoy him while you can, folks.