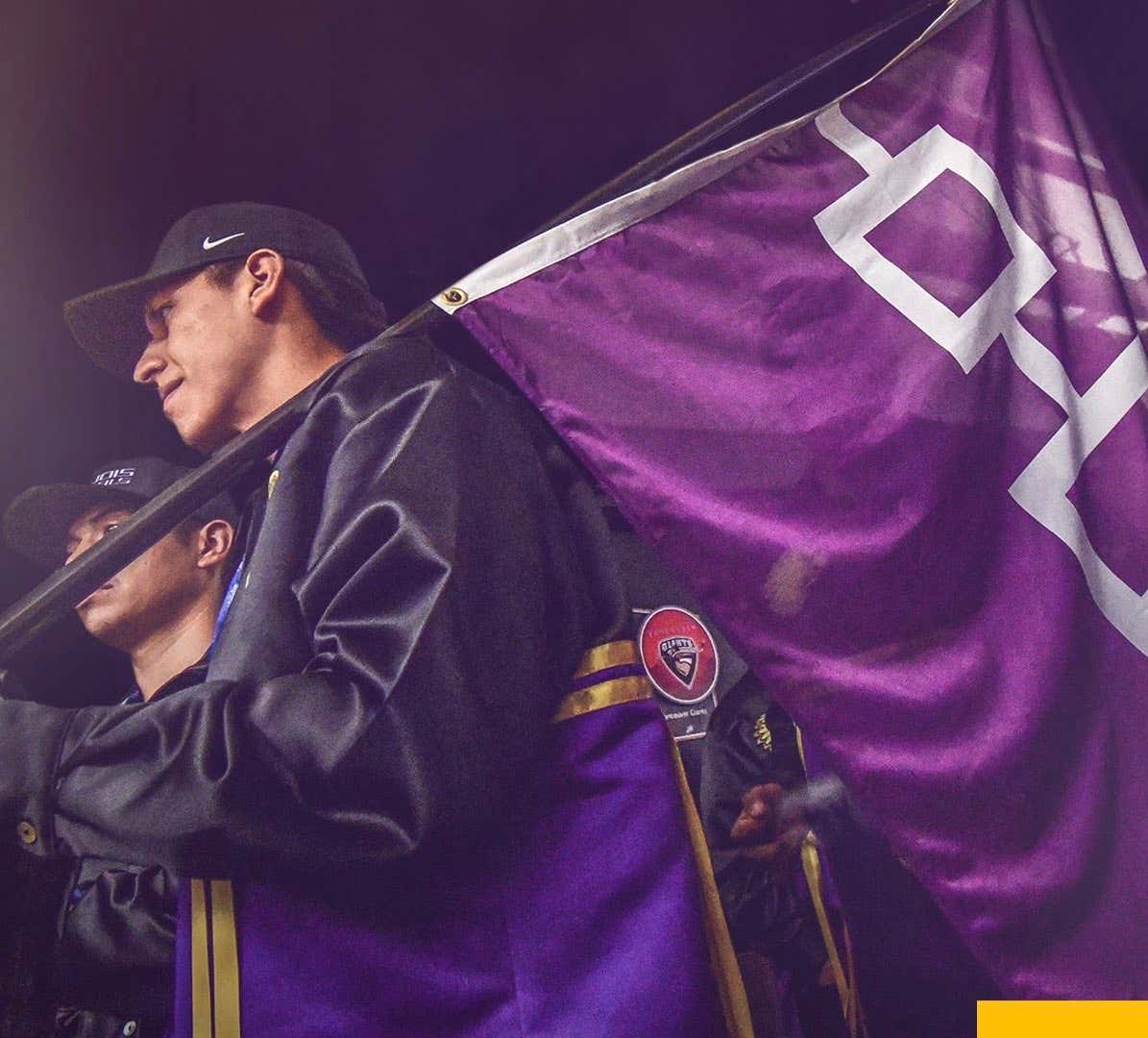 But that's what the 2022 World Games in Birmingham is essentially trying to do. The 2022 World Games are a qualifier for the Olympics. And as of right now, the Iroquois Nationals are not included in the 8-team field to compete at these games despite being a top 3 team in the world. Obviously we all want to see lacrosse in the Olympics one day but if the Iroquois are not allowed to play under their own flag, then whatever version of the game you put in the Olympics will not be the Creators Game. I don't know what it would be but it's not lacrosse without the Iroquois Nationals being able to play their game under their own flag while representing their land.

Again, this sport was gifted by the Indigenous people to the rest of the world. And now that sport has become OUR sport. That's the whole point of the Creators Game. It heals and it unifies and it honors.  I know so many people out there think that lacrosse is just a bunch of Chads and Brads from Duxbury and sure, there are some elements of that in the game today. But the history of the game and the core of the game has remained the same for centuries now. And the IOC is trying to strip that history away by not including the Iroquois Nationals at the 2022 World Games. Which is why until there's a change and until the Haudenosaunee People are able to play under their own flag, then nobody should play at the 2022 World Games. Because it's all of our game now, and we all deserve to play.