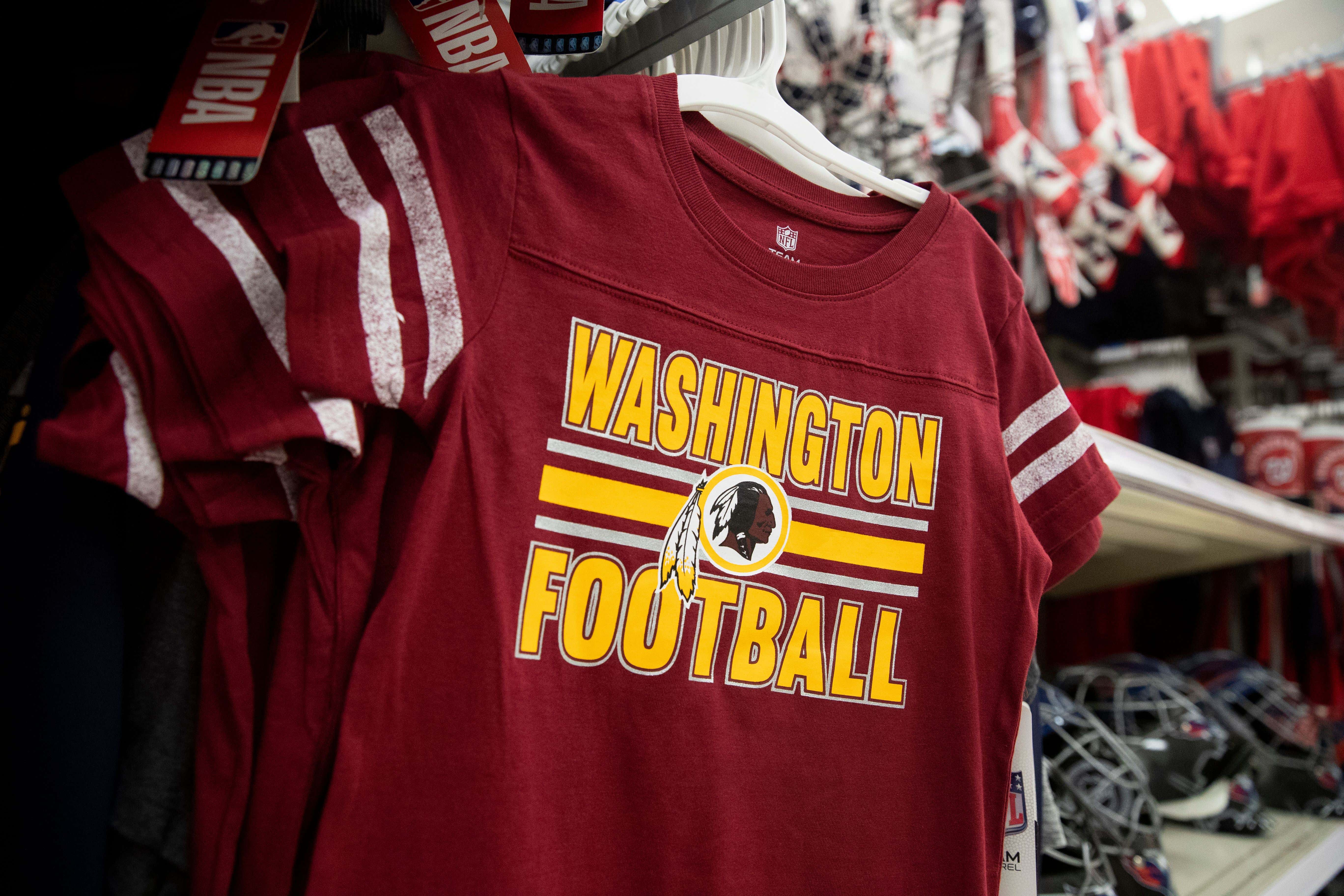 First of all, thoughts and prayers to my colleague Nate, who's been suffering enough under one of the worst run organizations in football if not in all of business for longer than anyone deserves to. And it's only gotten worse as the Team Formerly Known as the R-words has bungled even a simple name change they should've been preparing for years ago.

But if one Reddit account is right - and since when has anything on Reddit ever been wrong, discredited or outright faked, this name change business might actually get much worse. Someone who claims to know where to look also claims to have done some digging and found the receipts to show the new name will be the DC Sentinels.

As in, these DC Sentinels: 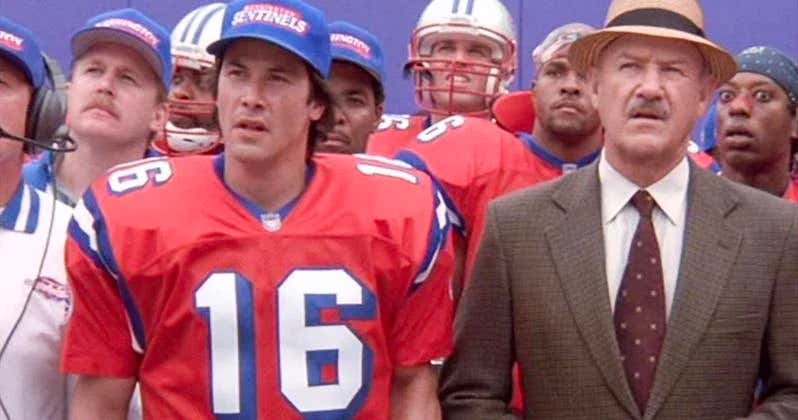 To be clear, all else being equal, Sentinels is not a bad team name. And "The Replacements" is not a bad movie. It's a fun, often funny sports comedy about the obligatory ragtag group of misfit underdogs. At the end, the game-winning touchdown is caught by Roy from the Dunder-Mifflin warehouse who happens to be deaf, so it's a bit of a tearjerker. It's all good.

But it's not even the best movie starring Keanu Reeves as a former Ohio State quarterback who led the Buckeyes to the Rose Bowl. That would be "Point Break," which came out nine years earlier. And unlike Shane Falco, Johnny Utah actually won his Rose Bowl. He didn't piss down his leg losing to Florida State by 45 points, lose his confidence, wash out of the NFL and end up living on a boat and scraping barnacles for a living. Utah blew his knee out like Willis McGahee, ending his football career a hero. And he ended up infiltrating bank-robbing gangs of spiritual surfer hippies for the FBI. So let's not argue about which is the superior QB.

But just from a practical standpoint, I don't know how happy the NFL Players Association is going to be about a team name inspired by a sports movie that portrayed their rank and file as a surly, entitled collection of millionaire greedheads with no regard for the fans and glorifies the picket-crossing scabs who took their place. But there's a reason the NFL didn't allow the studio to use their actual team names, colors and logos. And I don't sense any more enthusiasm for the movie in the 20 years since. But, I suppose when you've been carrying a name so divisive that you've finally been dragged kicking and screaming into changing it, just about anything is an upgrade.