(That postgame sums up today except for the comeback part)

At the end of the day it was too much Lebron and Kyrie for the Celtics to handle. In a league dominated by superstars Brad Stevens took a team of no name bench players to the playoffs when absolutely no one expected they would make it. The Rajon Rondo trade for Jae Crowder move turned out to be one of tbe best moves Danny Ainge has ever made, where Crowder turned out to be both a key player in the playoff run and a fan favorite while Rondo was benched and public enemy #1 down in Dallas. Now, the Celtics have one of the best coaches and one of the youngest teams in the league. Combine that with the 17 million draft picks in the next 2 years and the future is looking brighter than ever. Fuck Lebron, Celtics in 7. 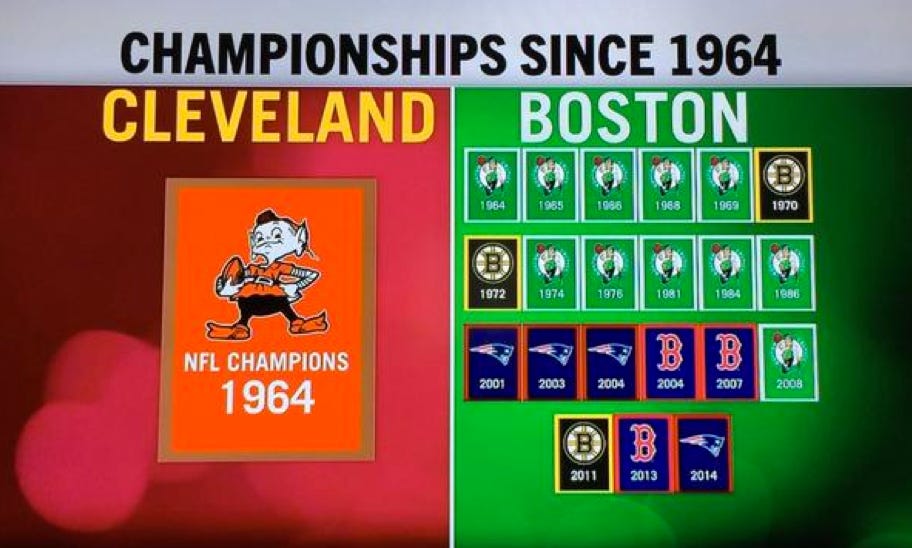