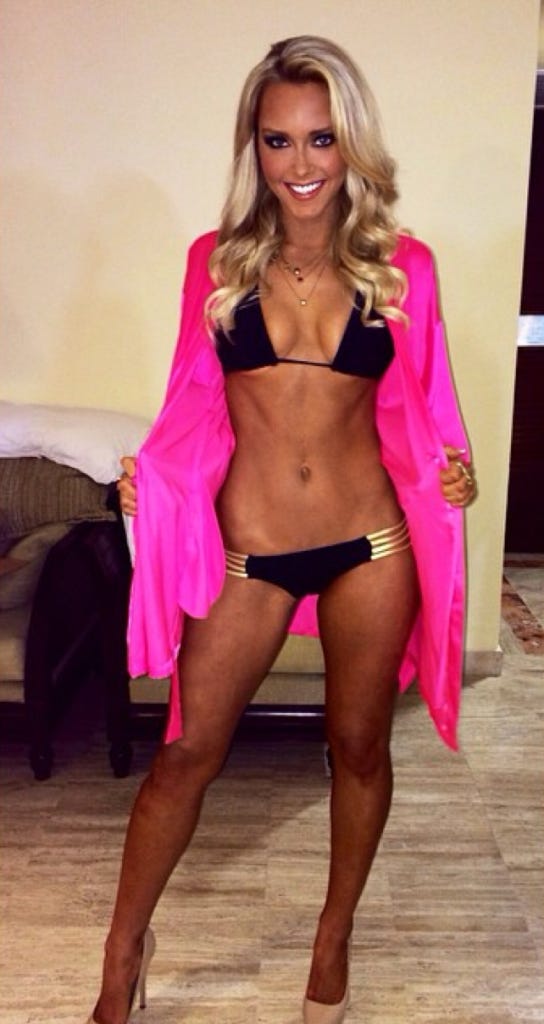 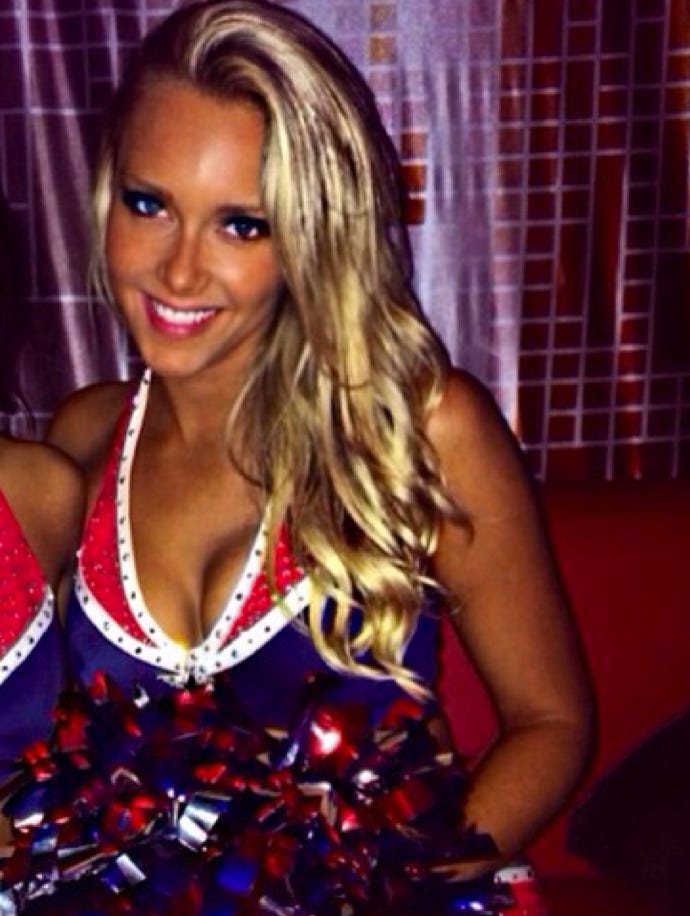 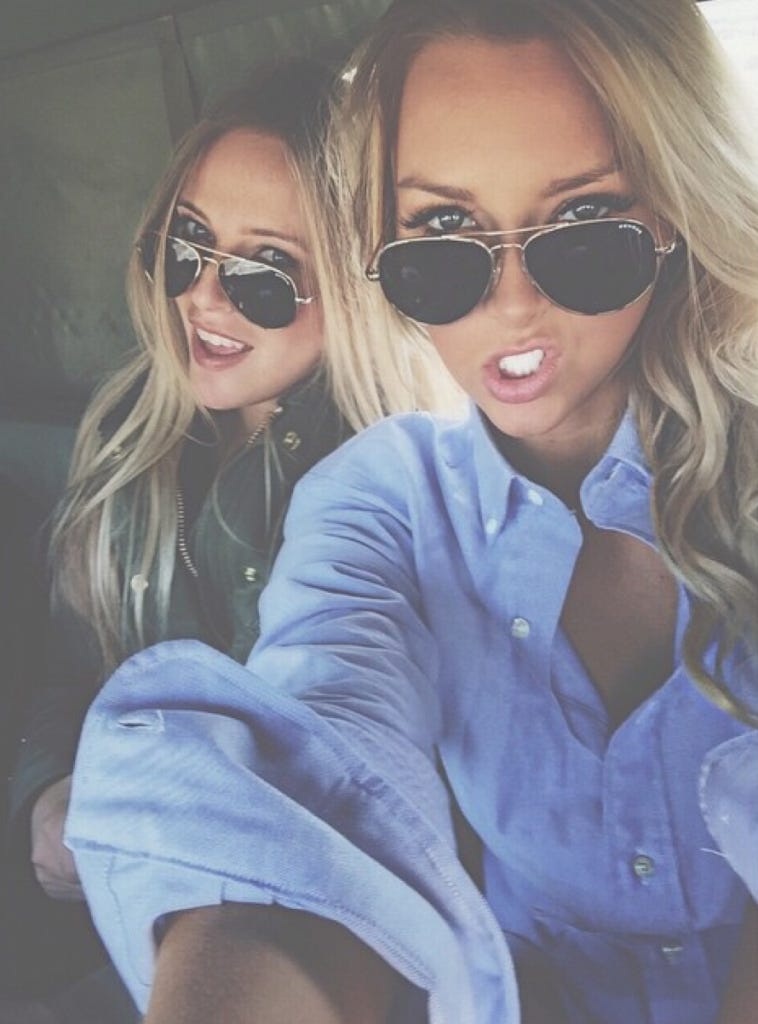 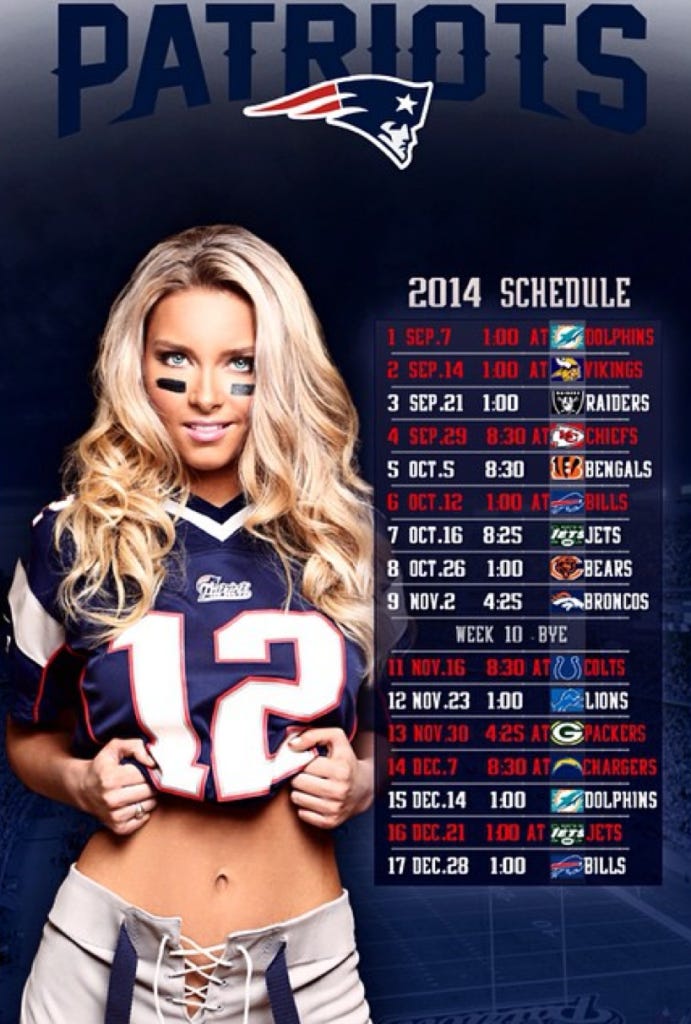 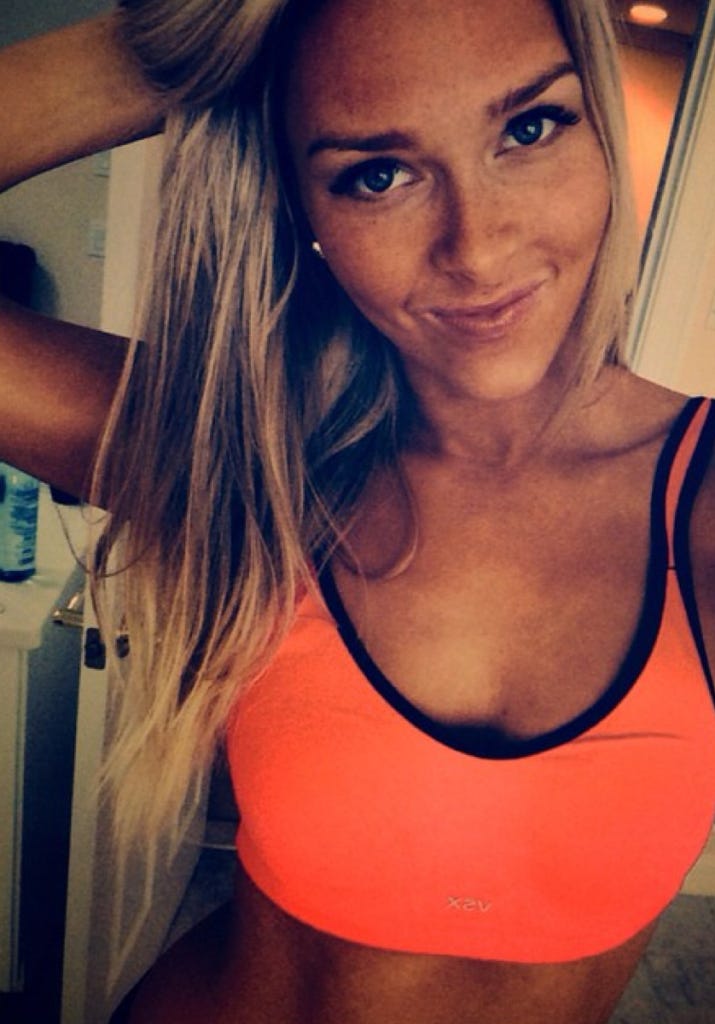 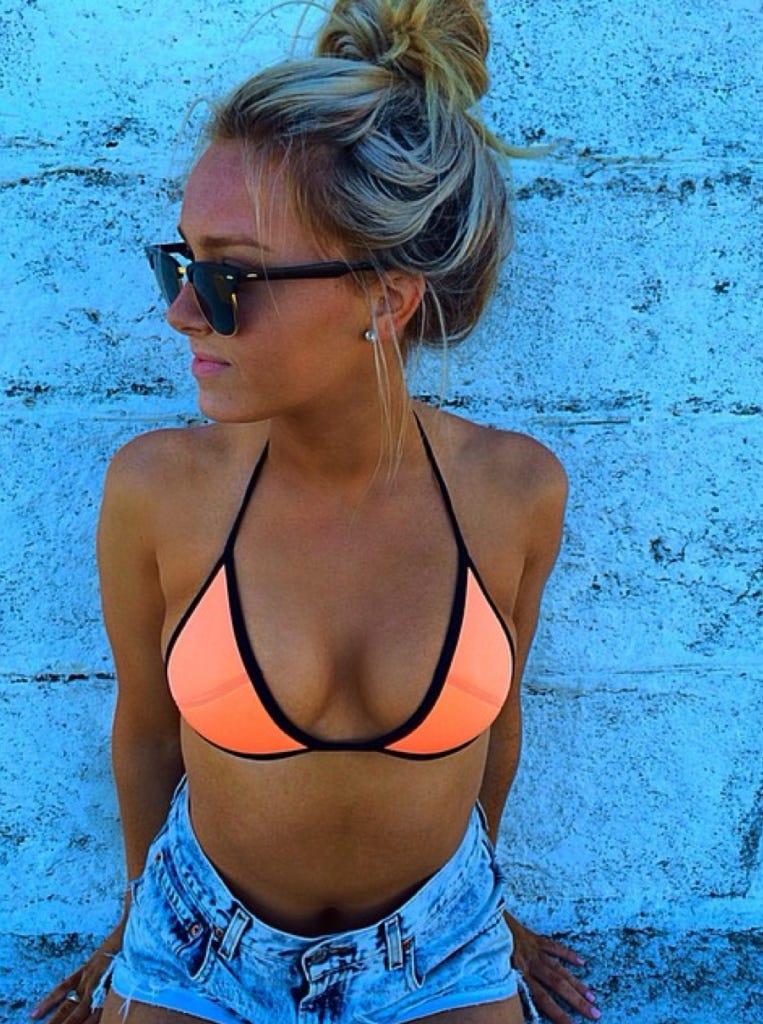 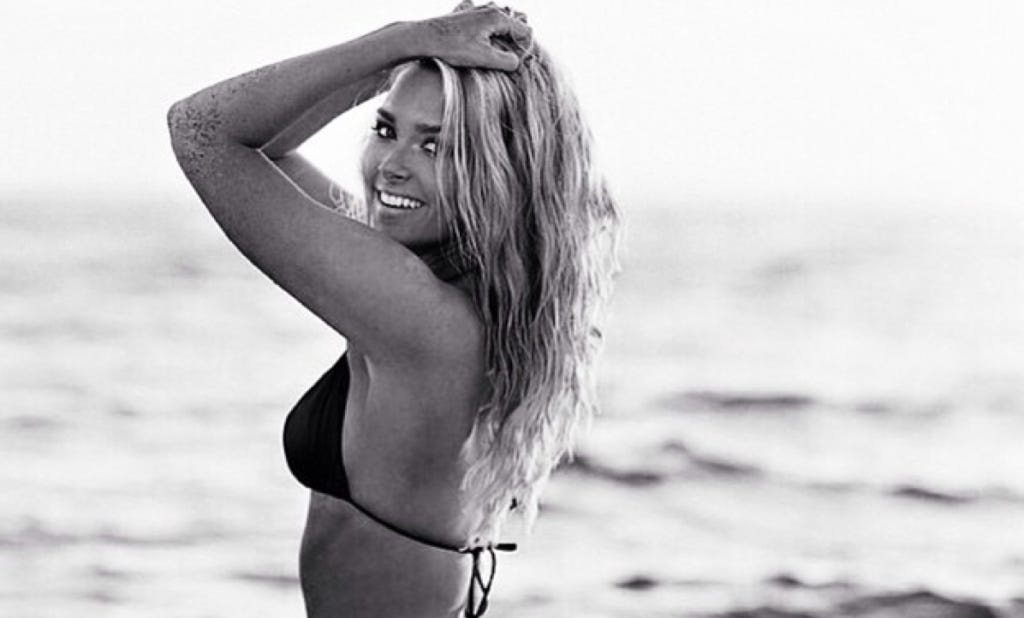 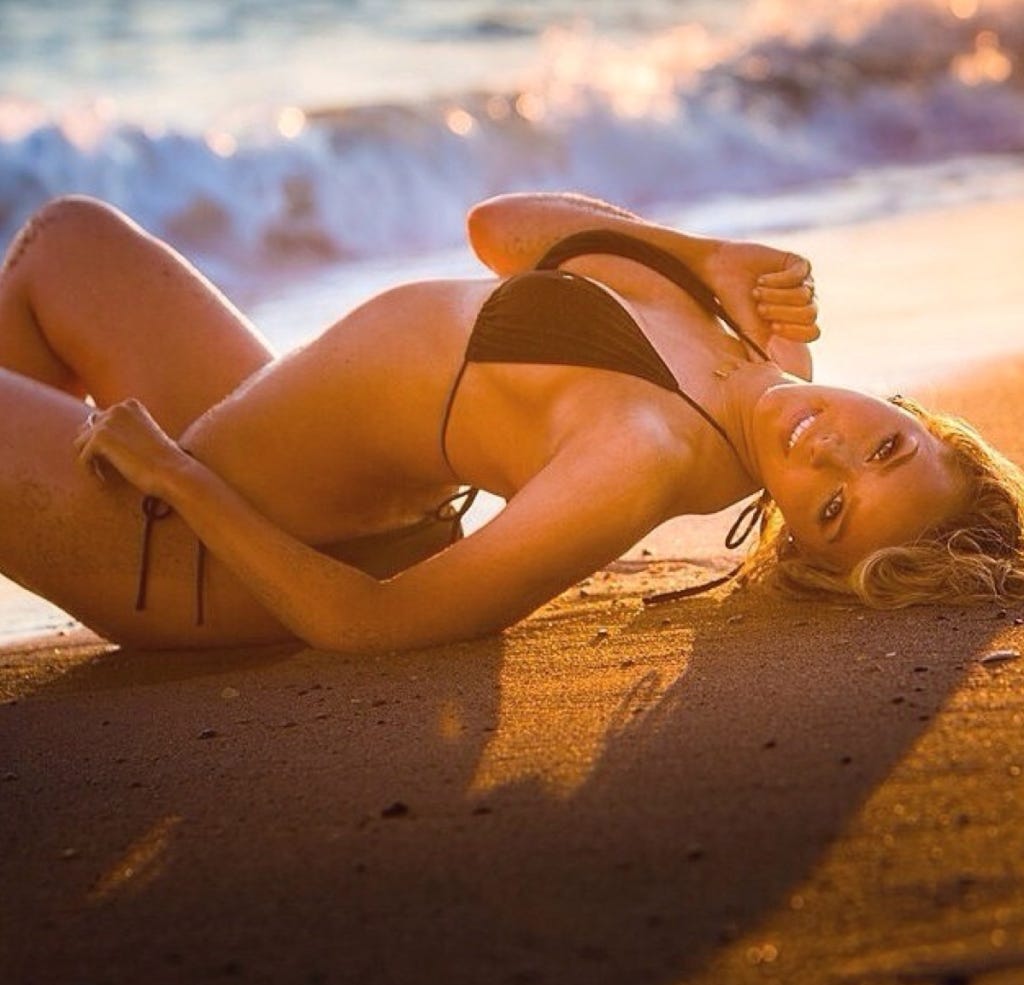 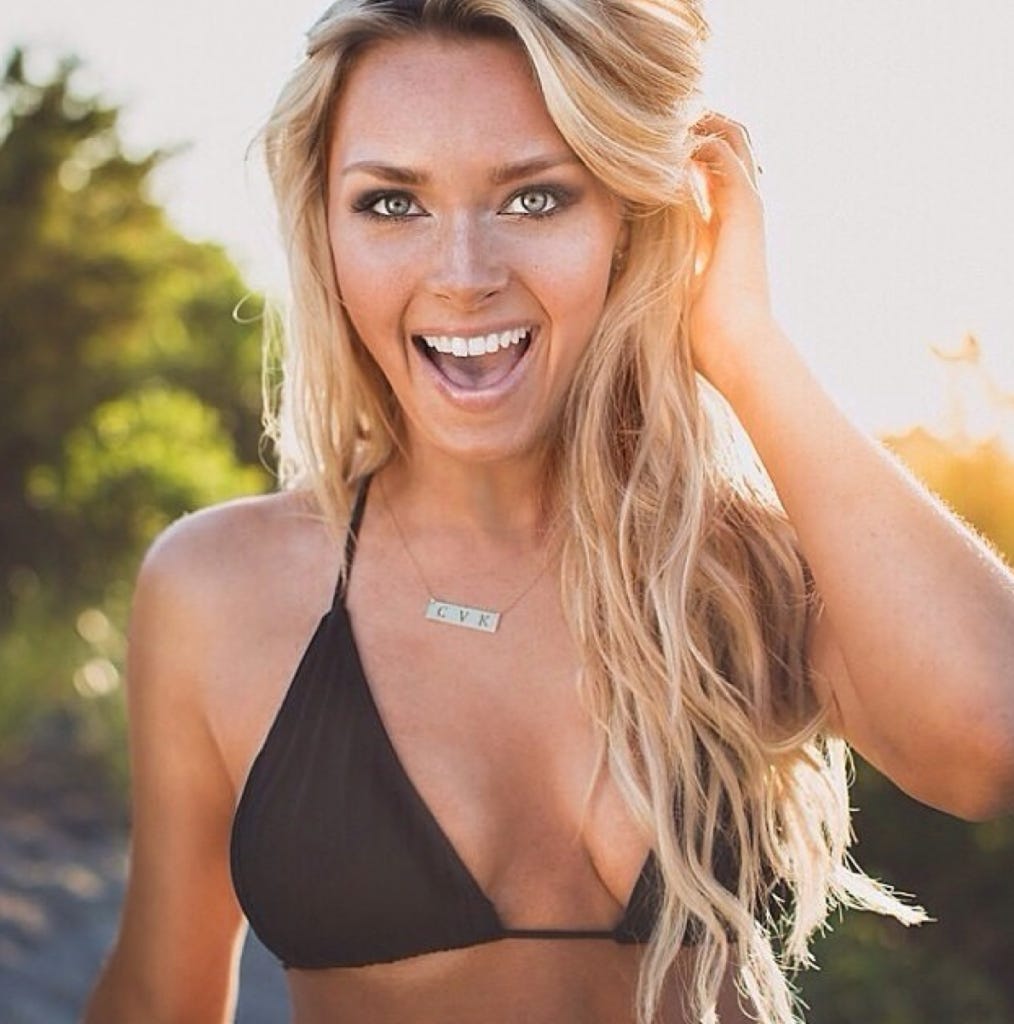 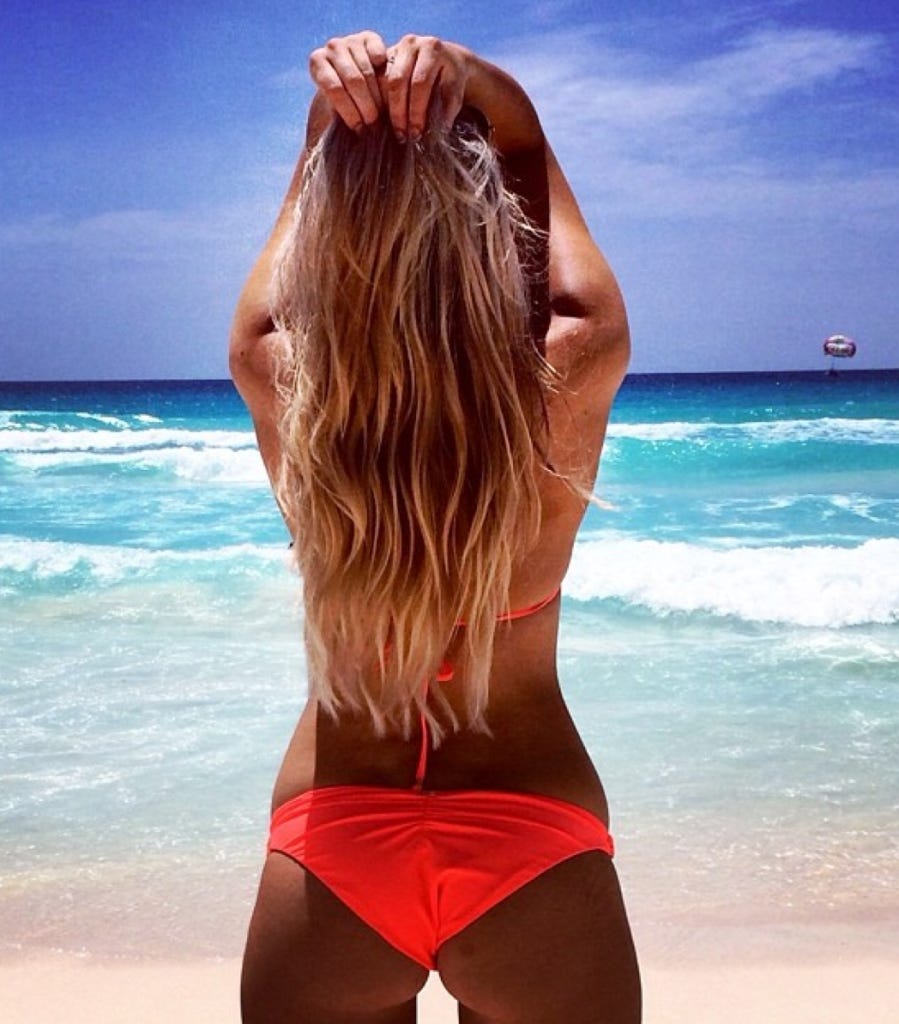 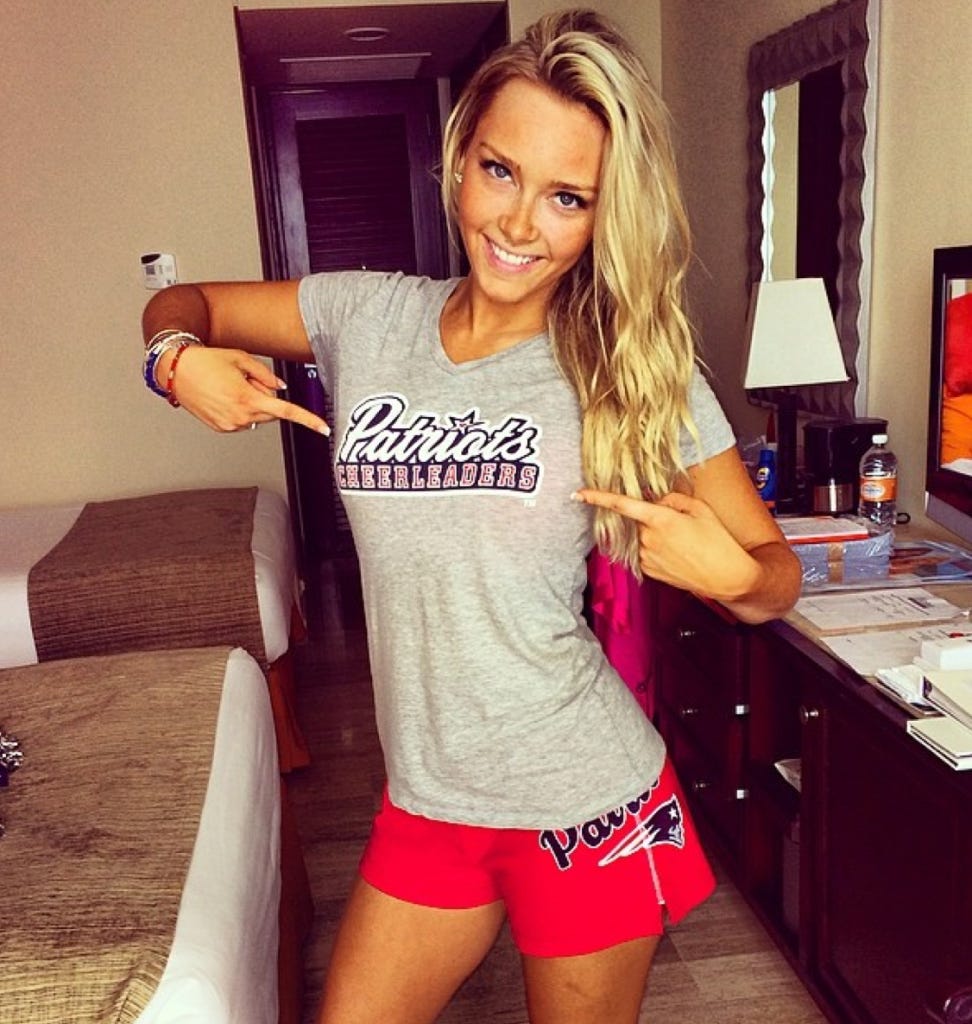 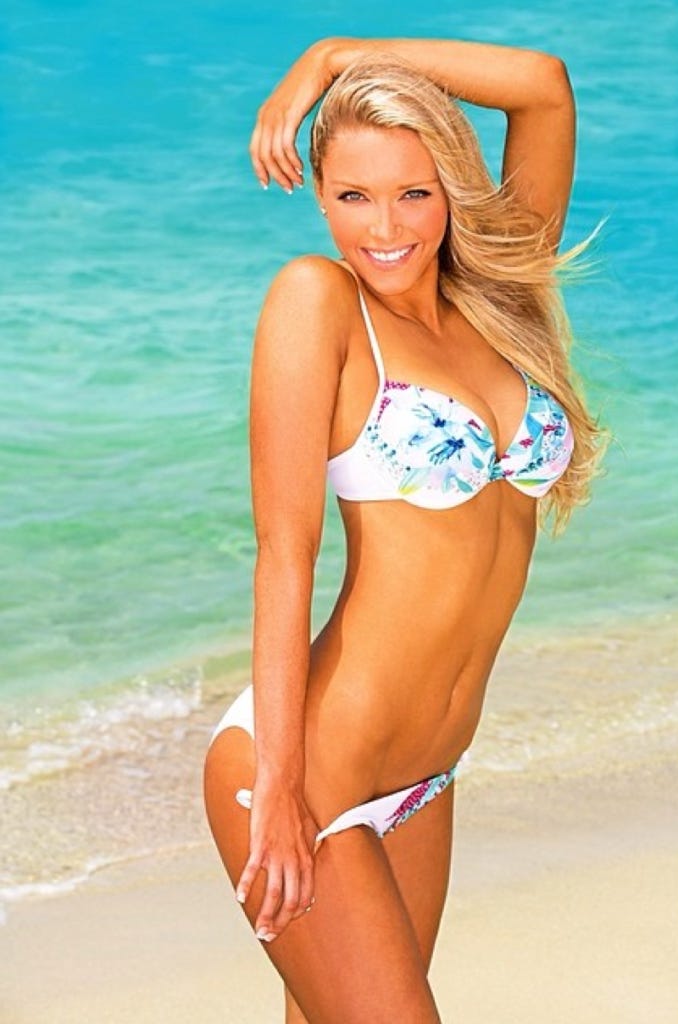 (Source) — Sorry ladies, Rob Gronkowski is officially taken … dating a super hot former New England Patriots cheerleader … multiple sources close to Gronk confirm to TMZ Sports.  The object of Gronk’s affection is Camille Kostek — who was on the cheerleading squad in 2013 and 2014 … before switching careers and becoming a TV reporter.  There have been multiple sightings of the couple out and about recently — but now, our Gronk sources say it’s official … they’re dating and they’re not trying to hide anything.

Smoking hot cheerleader dates the cool and popular guy on the football team? Yup, that checks out. Don’t listen to what anyone tells you, kids, nothing changes from high school. The rich get richer and you stay a loser who’s not hooking up with the prom queen. I do hope that these kids waited until after the Super Bowl to express interest in each other, though. Otherwise Fuhrer Goodell is gonna have to drop the hammer on the Pats. No love allowed in Roger’s world.

PS – I also hope Camille can live up to Gronk’s quite lofty expectations or a girlfriend.