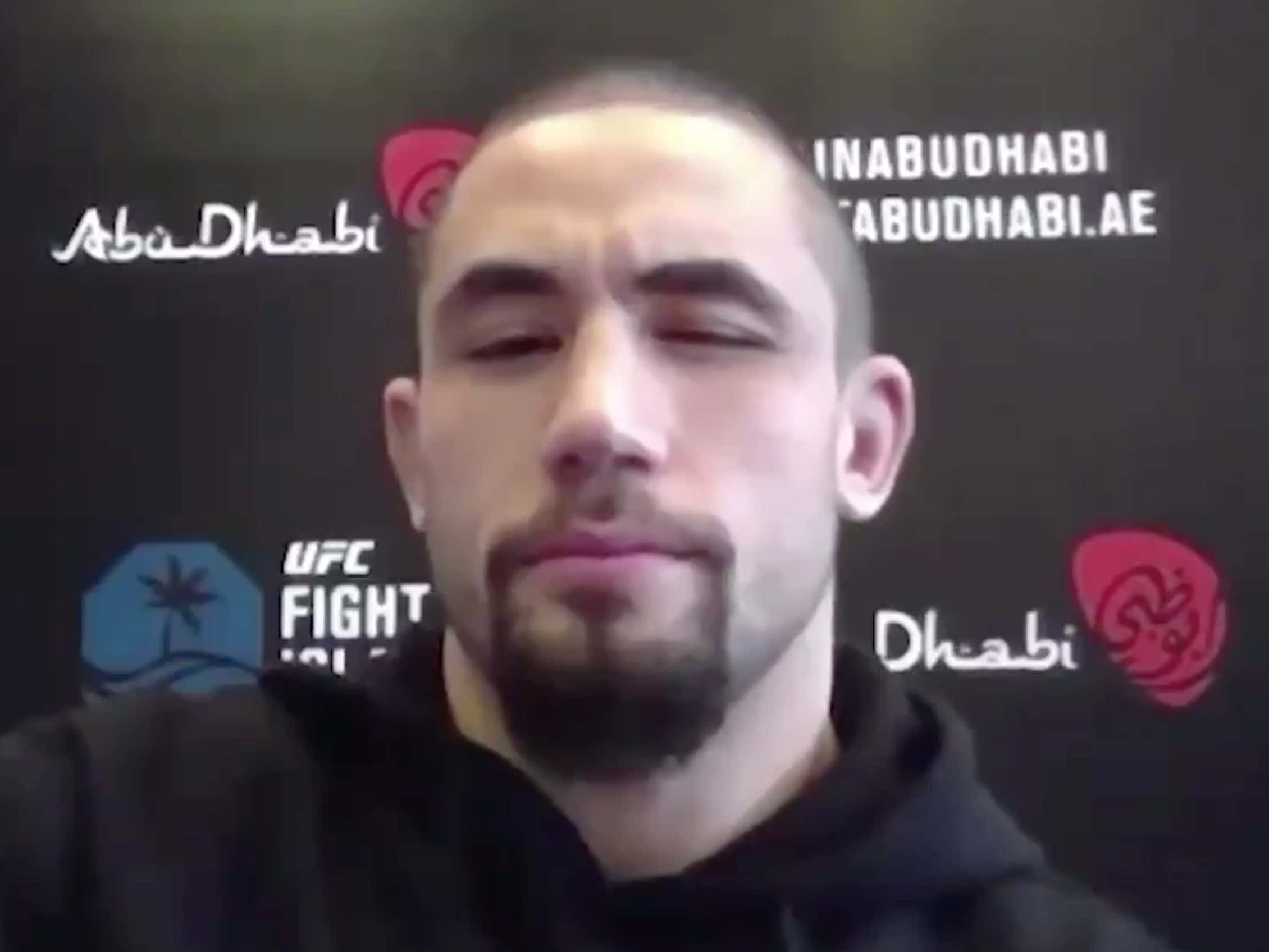 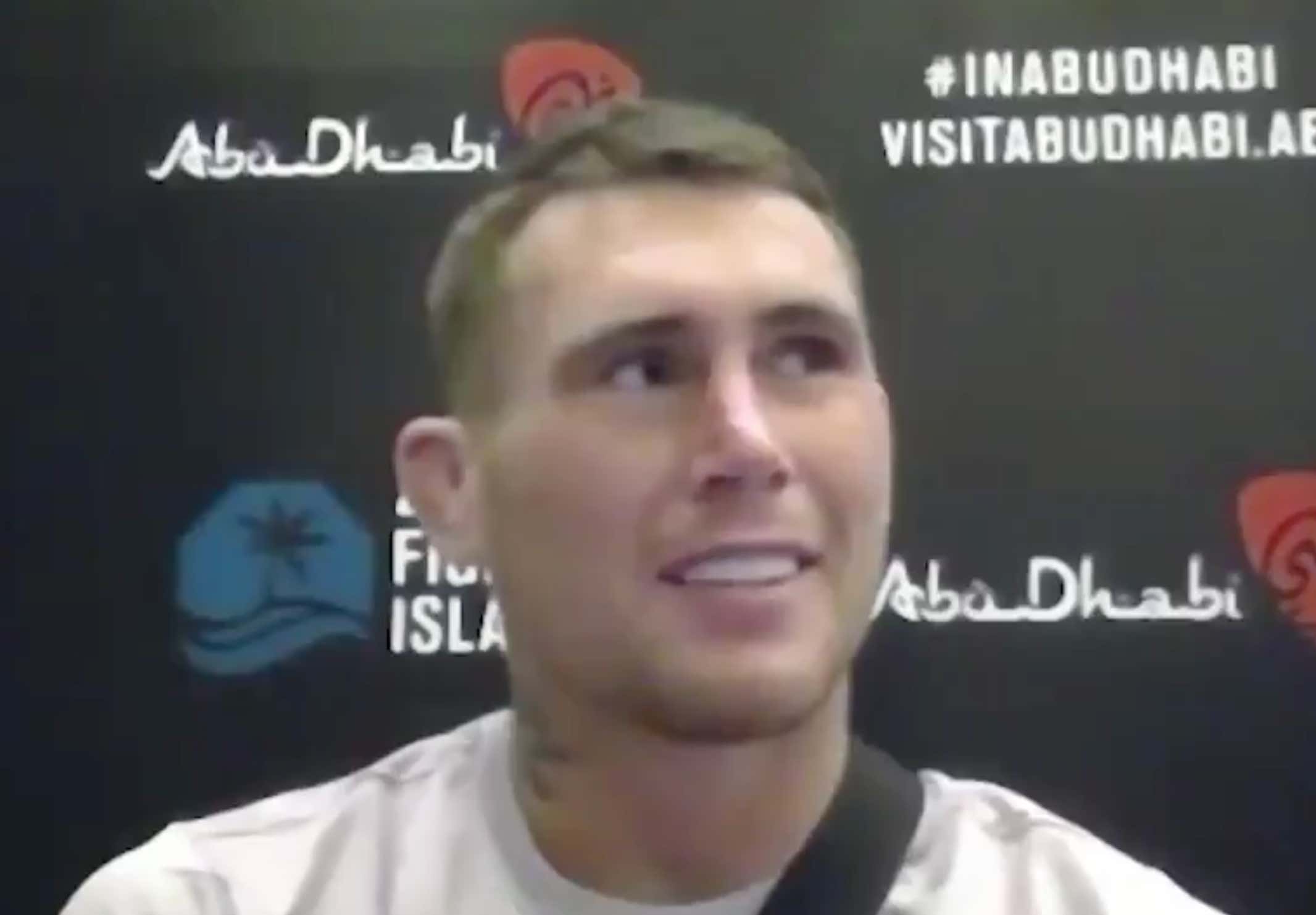 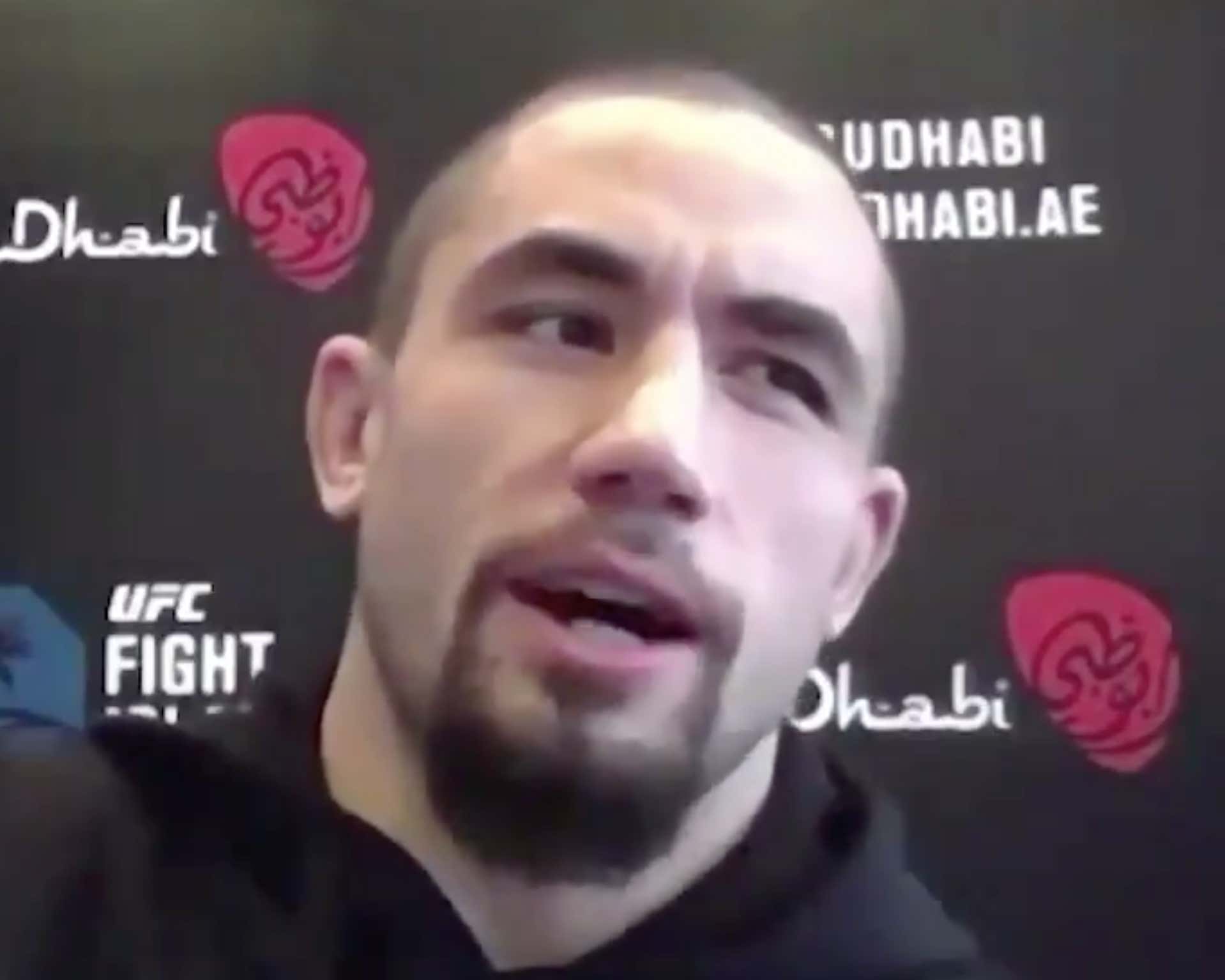 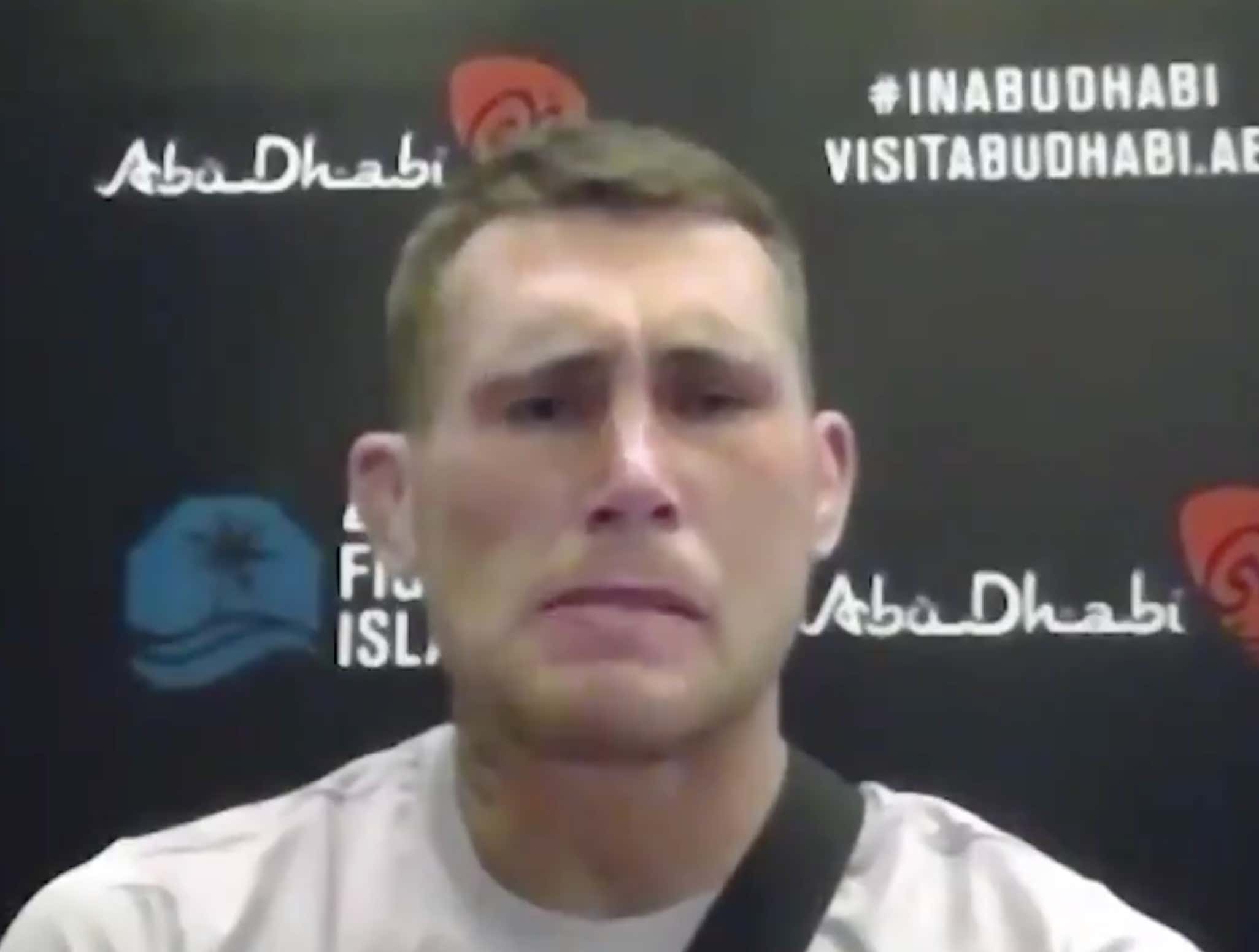 Aw, why the confused faces, guys?! You weren't expecting questions about whether or not you'd drop down to fight (a currently retired?) Conor McGregor after this weekend's main event?! Why the hell not?! After all, you CAN'T go a presser without mentioning his name, as that reporter said!

God, I wish these questions were asked with Dana White present. Something tells me he wouldn't be so cordial with the goof. 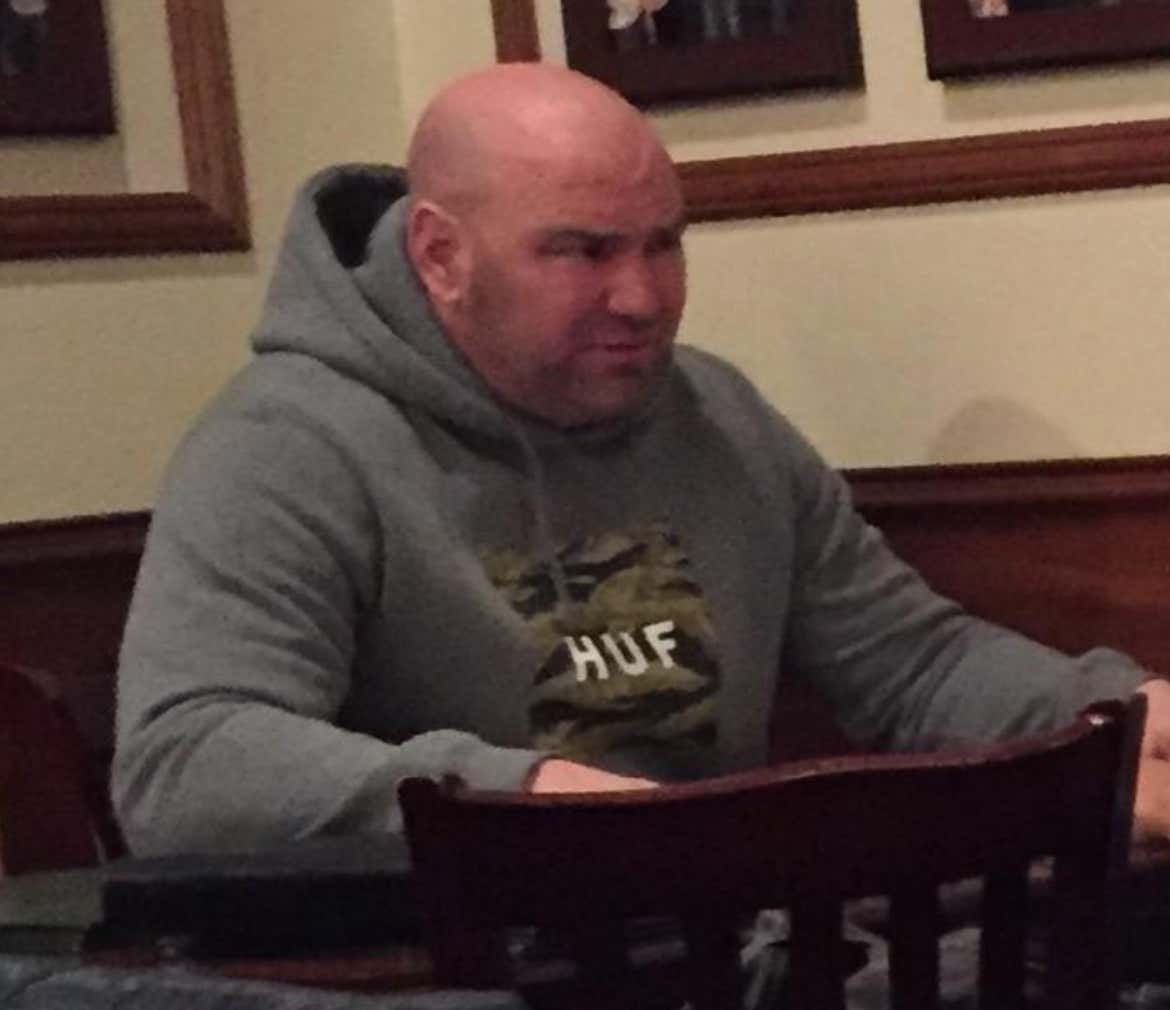 For those unsure as to why these questions were so bad, allow me to explain: Conor McGregor is a natural lightweight, which means he fights in the 155lb division in MMA. He's fought at 145lbs before as well, but I think most people would say 155 is optimal for him.

When Conor doesn't want to make that cut, he fights at welterweight (the 170lb division) and he generally doesn't even hit that max limit on the scales. Darren Till and Robert Whittaker, despite previously fighting at welterweight in their career (and Till even expressing some interest in Conor before), are very much focused on their careers at middleweight right now - at 185lbs, and DEFINITELY can't drop down to 155lbs.

So essentially, they're being asked if they'd make nearly an impossible cut to fight Conor McGregor simply because Conor McGregor….exists, I suppose? Hilarious.